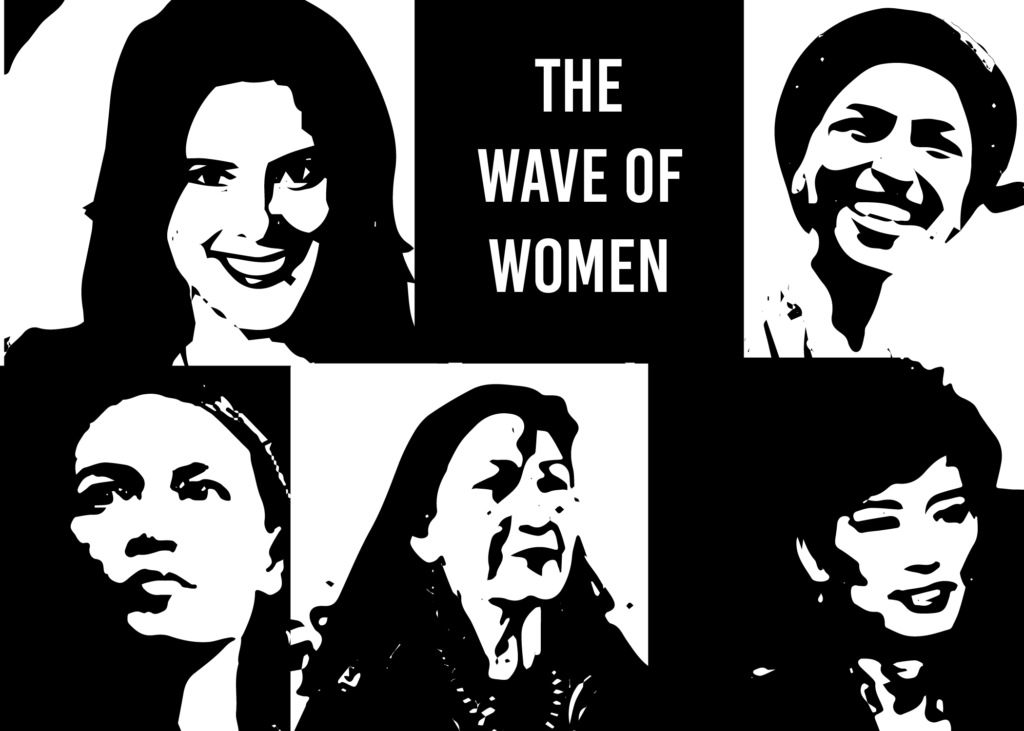 During Tuesday’s midterm elections, America elected a record number of women into Congress, with at least 118 set to fill seats. Additionally, nine women won gubernatorial races across the nation. This is indicative of a reaction to the Trump presidency, as well as building upon the #MeToo movement. According to CNN exit polls, 80 percent of voters said it was “very or somewhat important to see more women elected.”

The results of these elections offer a hopeful outlook for those concerned with government representing its constituents. Up until the last few decades, Congress existed as an all boys’ club, with women consistently overlooked and intentionally kept out. After Tuesday, it seems our country has realized that the woman is just as capable as
the man.

The last two years have marked a new era for the American woman. After President Trump’s election, hundreds of thousands of women marched on Washington, with millions marching across the nation. Hundreds of thousands of men marched alongside them in support. The #MeToo movement also rose, ousting corrupt and sexually
abusive disgraces like Harvey Weinstein from positions of power. One thing has become abundantly clear—these voices are translating into votes.

While we celebrate this development, we must not lose sight of the fact that, although they are women, they are people first. Nobody ought to be judged on the basis of their gender, nor voted for or against solely on that basis. What’s important is what these women stand for, and not allowing their gender to cloud our view of their actions. We must equally reject attempts to conflate these people with others on the sole basis of their gender, such as the consistent conflation of Governor-elect Whitmer with former-Governor Granholm.

While keeping this is mind, let us celebrate the historic progress we’ve made this election cycle. Let us also acknowledge that our work is not done. Many minority groups continue to face underrepresentation in our government, including women.

In a nation that is intended to champion democracy, it’s important that the government reflects those that it governs. Finally, Congress is beginning to look more like America.