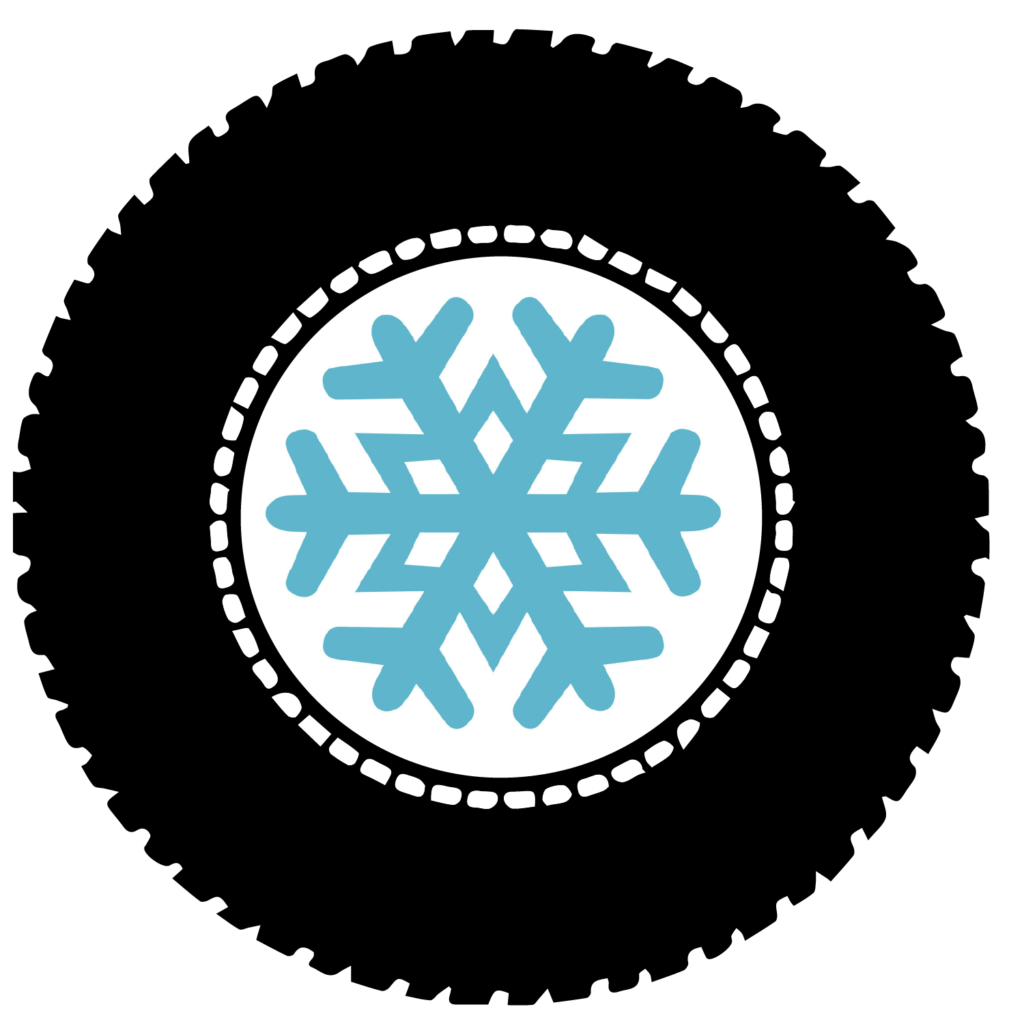 Until the ban is lifted on April 1, residents are required to park in their designated lots or on their properties from 1 a.m. to 6 a.m., according to the PSA released last month by the Marquette Police Department. Anyone who violates the parking ban will be charged a fine of $75.

Front-yard parking without prior approval is a violation of city ordinance, subject to a $50 fine for first offense, according to the Marquette City Police webpage. To approve yard parking, a request must be filed through the Community Development office.
Lt. Ryan Grim of the Marquette Police Department said the ban is important to maintain empty streets so the snow plows can clear the roads more adequately, especially with the temperatures dropping.

“We know how snowy it gets around here during the winter,” Grim said. “The cars parked in the street just get in the way of the plows.”

For students going to the bars on the weekends, Grim advised to plan ahead.

“Students can park downtown, but there’s limited space,” Grim said. “They should go with a designated driver, or even better, get a taxi cab.”

Areas of town most affected by the winter season include Presque Isle Park. The park loop is closed to all motor vehicles as of last Friday. The rest of the park will remain open to pedestrians, cross country skiers and other accepted winter activities.

The PSA also reminded citizens that snow cannot be deposited onto city-owned property, such as sidewalks and streets, during the winter ban. This will also result in a city ordinance violation ticket.

For more information and updates on winter closures, go to the City of Marquette webpage or Marquette City Police
website.