Hannah Versus the Tree 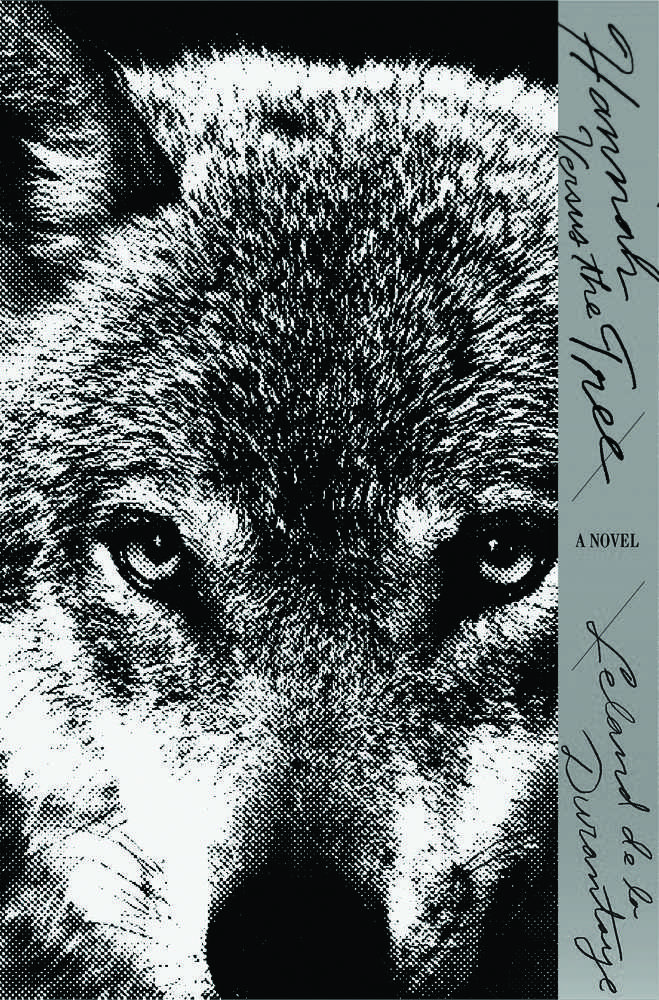 Hannah Versus the Tree

In 170 pages, Leland de la
Durantaye conveys a story about violence and vengeance. He
inserts mythology and Roman history to coincide the story of a girl named Hannah. She is a
brilliant character but is left
brutalized and ignored by the family matriarch.

Though she be but wounded, Hannah is fierce like a wolf and ready to fight the “bad alpha.” The author includes snippets of Hannibal Barca and the wars against the Romans which create an interesting comparison. For like Hannibal, Hannah was born a soldier. Like the Romans battle with Hannibal, Hannah is a force the family matriarch did not see coming. With strategic and
intelligent planning, Hannah schemed a way to oust her family, the Syrls, into the spotlight in
order to get vengeance.

The author’s debut novel is contemporary fiction that leaves the reader desiring answers, and
creates a new genre called “mythopoetic thriller.” It is quite poetic as the book claims to be. Like
Shakespeare, the author sometimes writes with flowery language and it can come across as too lyrical for a novel. But this style is what feeds the synopsis of this story and creates an addiction
for the reader.

“The goddess of fire was real to Hannibal, she was what burned in fire, what made fire move as it did and do what it could,” the
author writes.

With warrior references, the author is able to exploit the genocide of society and how men are always to blame for the suffering of others. For it is up to the
victims to repair what damage has been done. This is not just a story about sexual violence, it is how one character stands up and exposes people, her own family, for what they really are. It’s bravery, courage and defiance all packed into one story.

The story is narrated by an unnamed young man, a dear childhood friend to Hannah—who speaks to the unnamed family matriarch who is Hannah’s grandmother. The narrator explains how Hannah rendered the downfall of the esteemed family. “You had wheeled us in, the sun had set, it was time to come out and burn Troy,” the author writes. With a strong narrator’s voice so strong and a story defying the odds, this novel is definitely a must-read.