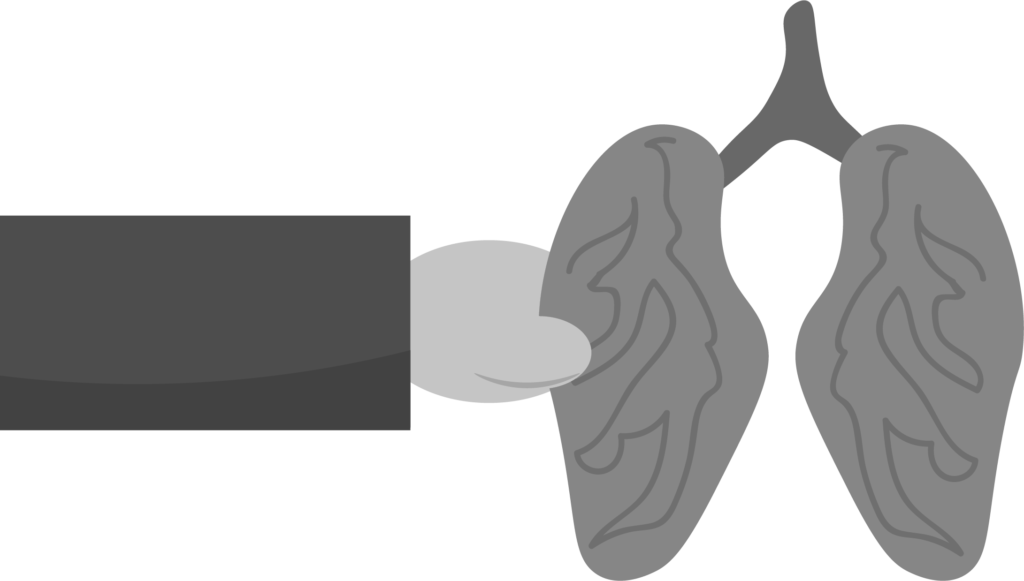 A little over a year ago, NMU alumnus Lee McClelland underwent a bilateral lung transplant. At 14 years old, McClelland had been diagnosed with interstitial lung disease, a rare condition that causes scar tissue to build in the lungs. McClelland’s condition deteriorated quickly, and he was placed on a waiting list to receive new lungs. He lived dependent on an oxygen machine, until last January, when he received a bilateral lung transplant. Once, it was unfathomable that he would ever be able to function normally again. Now, he just returned from San Francisco, where he was able to hike around the city.

According to the American Transplant Foundation, in the United States, there are around 115,000 people on a waiting list for lifesaving organs. Every 10 minutes, another name is added to that list. Almost once per hour, somebody dies because an organ never came.

These numbers may seem surreal, but this is reality. Yet, each one of us has the ability to save up to eight peoples’ lives through organ donorship.

Organ donorship is not so much a sacrifice on the part of the donor, as it is a gift. The ability to give the gift of life to others has been realized by modern medicine.

Death often is viewed as an impending doom, and dreaded. However, organ donorship allows those who pass to make a lasting change in the world by saving people’s lives. Allowing something beautiful to blossom from loss in a final gesture of love can help make passing easier on both the donor and the family. Imagine the smile on a child’s face when they find out they get to live, all thanks to the generosity of a stranger.

Sometimes, it seems like a lot of things in this world are out of our control. This is not one of them. We all have a choice to save lives, and we need to be conscious that while we may only think about it in passing, it’s weighing on the minds of those waiting on the list every hour of the day.

We’re all going to pass on some day. Why not choose to offer someone else a life they couldn’t have otherwise?
To become a donor, you can register at your local Secretary of State or online at
www.organdonor.gov. It only takes a few minutes of your time to give somebody years more of theirs.