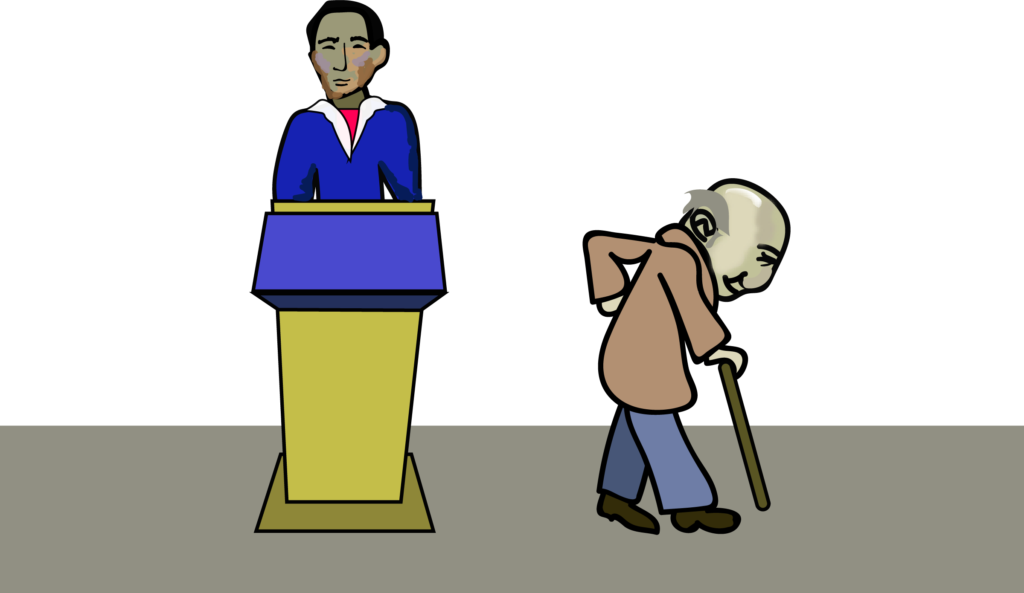 In November of this year, Marquette will elect two new city commissioners. There are currently three declared candidates, and they’re all less than 30 years old. This is a stark contrast to the current commission, which tends to lean toward the older end of the age spectrum.

The support for young people in politics seems to have been amplified in recent years. In 2018, Alexandria Ocasio-Cortez of New York became the youngest woman ever elected to Congress. After the newly-elected officials from the 2018 elections were sworn in, the average age of Congress dropped by a full 10 years.

This is evident of a building demand for younger representation in office. Officials should match the demographics of their constituents, but representation for young people continues to be a problem.

There are a multitude of benefits from having younger office holders. For one, they seem to have more motivation when it comes to social issues, which can seem left behind by older politicians. They also have no attachment to outdated policies that have demonstrably failed to work, and are more probable to seek new solutions. Most importantly, though, they understand the issues young people face in the modern age.

However, there is reason to be apprehensive about electing a flood of young people to government. For one, especially in local politics, the candidate should know the city, and that can only be accomplished with time. Somebody who has lived in Marquette for 20 years is going to have a much better grasp and broader understanding of the community than someone who arrived a year or two ago.

Additionally, it takes time to develop the skills and relationships it takes to truly get things done. One has to be competent, experienced and well connected to be effective, and that simply doesn’t happen overnight.

To those young people who want to change our community, we cheer you on. However, we should ensure that those candidates are truly equipped and prepared to handle our government.