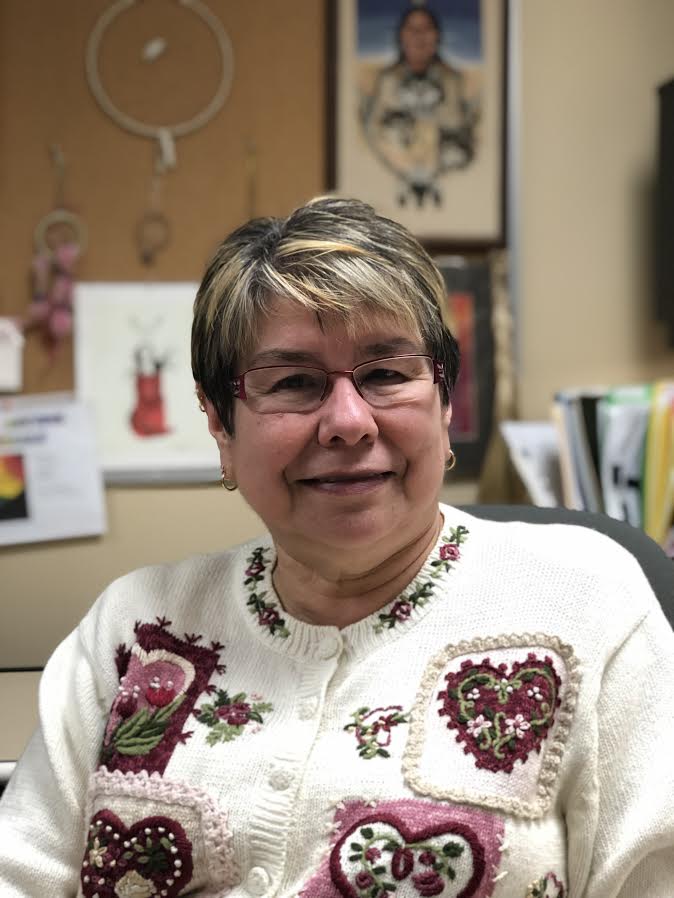 The award-winning 2014 film “Selma” will air tonight at 7 p.m. in Jamrich room 1322, where a civil rights activist, who was awarded the 2016 Congressional Gold Medal from President Barack Obama, will adjourn the presentation, reflecting on her humanitarianism experience as a young child in Montgomery, Alabama.

“An Evening with Selma” invites students, community members and alike to hear from Sheyann Webb-Christburg — a native of Selma, Alabama, and co-author to “Selma, Lord, Selma” — who grew up in the Civil Rights Movement. Webb-Christburg will share her first-hand experience as an 8-year-old who participated in the Montgomery march, otherwise known as the “Bloody March,” on March 7, 1965.

Associate Director of the Multicultural Education Resource Center (MERC) Shirley Brozzo said Webb-Christburg’s activism is a real testament to the fight for civil rights, and it’s important for people to hear her message because there’s still many civil rights inequalities in our midst.

“With so much different arrest out there in the country, it’s good for us to remember all of our civil rights’ fights we’ve already gone through. And a lot of the young folks here, as college students, maybe don’t know about them or never had to think about them because they’ve always had these rights,” Brozzo said. “So it’s good to remember where it all came from and bringing back Martin Luther King’s message of peaceful protest. Let’s not always rush down to confrontation. Let’s sit down and negotiate.”
Because Webb-Christburg is so active and bringing social justice to our attention, her voice will help impact NMU by adding to the history layer many people don’t know about or don’t realize it for it wasn’t something learned in school, Brozzo said, adding, or it was briefly addressed.