Author to speak on liberalism 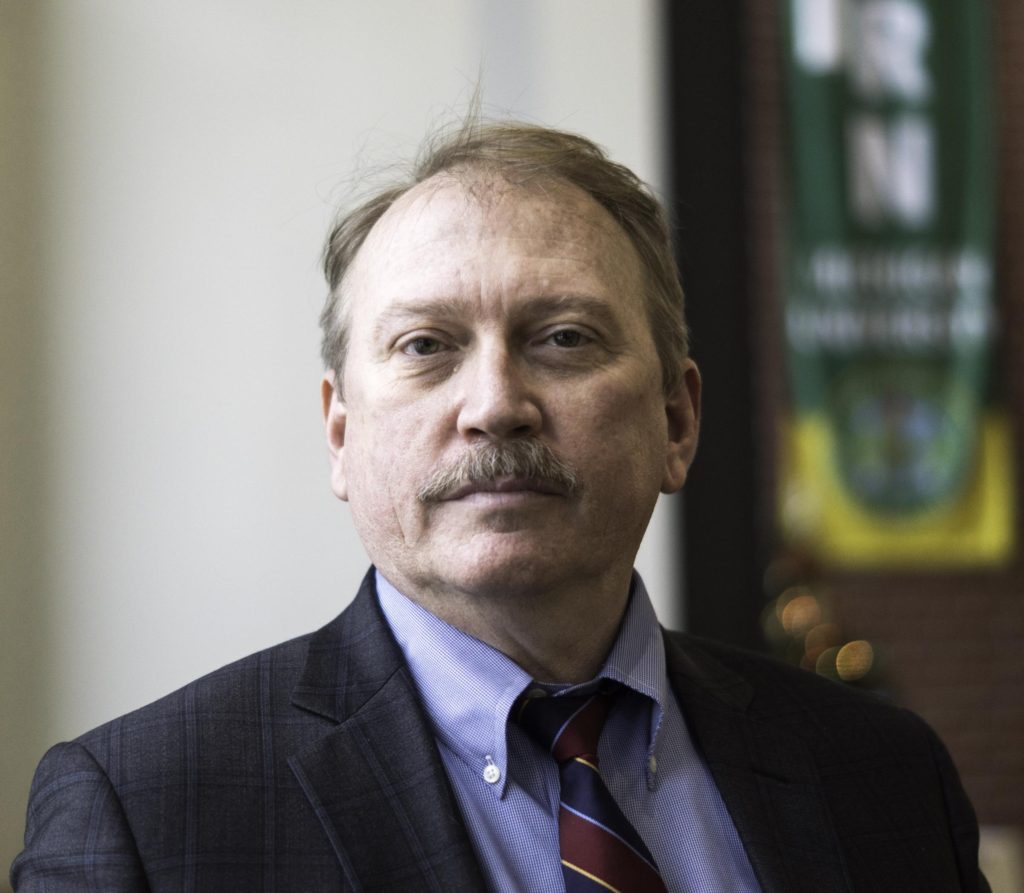 Patrick Deneen, author of “Why Liberalism Failed” will lead a lecture and Q&A session in Jamrich 1322 on Thursday, March 21. The event will be held from 7 to 9 p.m., and admission is free. Deneen will be discussing the ideology of liberalism and his thoughts on how this ideology has failed society and the individual.

Deneen’s political theory book is a bestseller and has been praised by President Barack Obama as well as David Brooks.
Event organizer and English professor Gabriel Brahm spoke highly of the book.

“I heard it described today as the bestselling scholarly book in the last 10 years,” Brahm said.

Brahm feels it is important that NMU host this talk to give space for conservative scholarship and expose students to views they might otherwise not be exposed to.

“Universities are not very good lately at giving space to conservative views and opinions, and conservative scholarship,” Brahm said. “The problem that many universities have around the country today is confirmation bias. Confirmation bias is when you only hear people who agree with you, and then when you’re presented with a problem you’re rewarded for coming up with the same sort of answers over and over again.”

Deneen’s lecture and discussion will be an opportunity for students to experience a perspective outside of this confirmation bias.

“I believe because he’s such a good speaker that people are going to be moved by his serious thoughtful demeanor and his charismatic personality, on one level,” Brahm said. “On another level, I expect people to be energized by the challenge of thinking about the negative dimensions of something this is also positive in so many ways, namely liberalism and individualism.”

Brahm said he began planning this event a year previously, when he read the book after it came out in 2018. At the time, the book had not yet received a great deal of attention; a year later it has become a bestseller, and Deneen is in high demand.

Deneen is a professor of Political Science at the University of Notre Dame, were he holds the David A. Potenziani Memorial College Chair of Constitutional Studies.

“We got lucky, because I read it before it became a bestseller, and I contacted this academic rockstar before he was a rockstar,”
Brahm said.