No change in marijuana-related crime 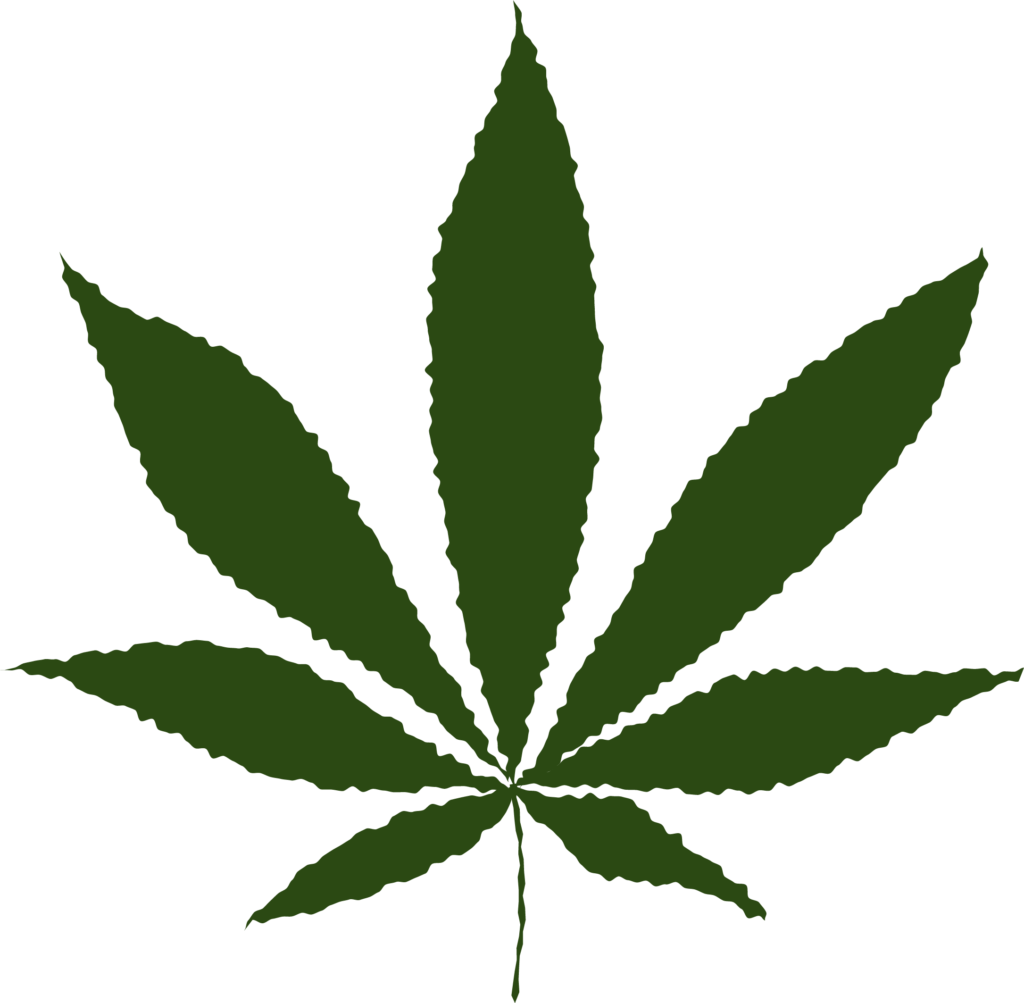 Despite Michigan becoming the 10th state to legalize recreational marijuana, university law-enforcement officials haven’t noticed a difference in usage or possession on campus.

Considered a Schedule 1 Drug, marijuana is still illegal on campus due to the Drug-Free Schools Act and NMU is still considered a smoke-free, vapor-free campus.

But since marijuana became legal to possess and consume after the November election, there hasn’t been a massive spike in marijuana-related incidents on campus, according to NMUPD Chief of Police and Director of Safety Michael Bath.

In 2015, there were in total 24 violations of drug laws at NMU; in 2016, there were 46 and in 2017, there were 47 violations. Despite the demotion of marijuana use from a misdemeanor to a civil infraction, the fines are still high, Bath said. Fines start around a $100 minimum. However, fines for possessing more than 2.5 ounces of marijuana brings the fine to around $500.

“I don’t know too many college students who have that kind of cash around,” Bath said.

NMUPD is not targeting marijuana smokers, Bath said. The police department would like to have zero marijuana on campus, because it’s illegal; however, in reality it will continue to exist on campus.

“It’s like us saying nobody’s going to drink on campus,” Bath said. “You’d like to hope that they’re not doing things that are illegal and you lose control over [yourself], or might inhibit your educational experience.”

Bath thinks the weather has more to do with the increase of February’s marijuana possessions, rather than the legalization of recreational marijuana.

“With the cold and the snowy weather we’ve had this semester, I think more people have stayed inside when they normally would have gone off-campus to do it,” Bath said.

According to NMUPD’s website, the NMU’s alcohol and drugs policy is as follows:
“Northern Michigan University does not condone the possession, use or distribution of marijuana, LSD or other hallucinogens, narcotics or any other illegal drugs by anyone in any campus facility or campus area. Any individual known to be possessing, using or distributing such drugs is subject to campus disciplinary action and criminal arrest, imprisonment and/or fine, according to state law.”

Students caught with marijuana are turned over to the Dean of Student’s office, where they will be put through the conduct system. NMUPD also turns the incident ticket into the court.

The majority of calls to NMUPD regarding marijuana are because someone in the dorms smelled the smoke, Bath noted.

Because these violations mainly come from the dorms, most of the offenders are under 21.

Despite marijuana being legal, there are still a number of regulations put upon the drug. Michigan Regulation and Taxation of Marihuana Act does not authorize operating, navigating, or being in physical control of any motor vehicle; transferring of marijuana or marijuana’s accessories to a person under the age of 21.

These specific regulations are especially relevant for people on campus, Bath said.

NMUPD Sgt. Jon Kovar also agreed that there was not a large increase in marijuana activity.

Kovar is involved in many of the drug-related educational activities on campus. Orientation also has a segment where leaders explain to new students what rules apply on-campus versus off-campus in regards to recreational marijuana.

“Legalization has just happened, so I wouldn’t say there’s been a spike yet,” Kovar said.

In agreement with Bath, he noted there was a weather dependency due to people leaving their rooms less to smoke. Most of the times the calls for service are due to smell complaints.

“We certainly aren’t targeting [marijuana] like we did in the past,” Kovar said.