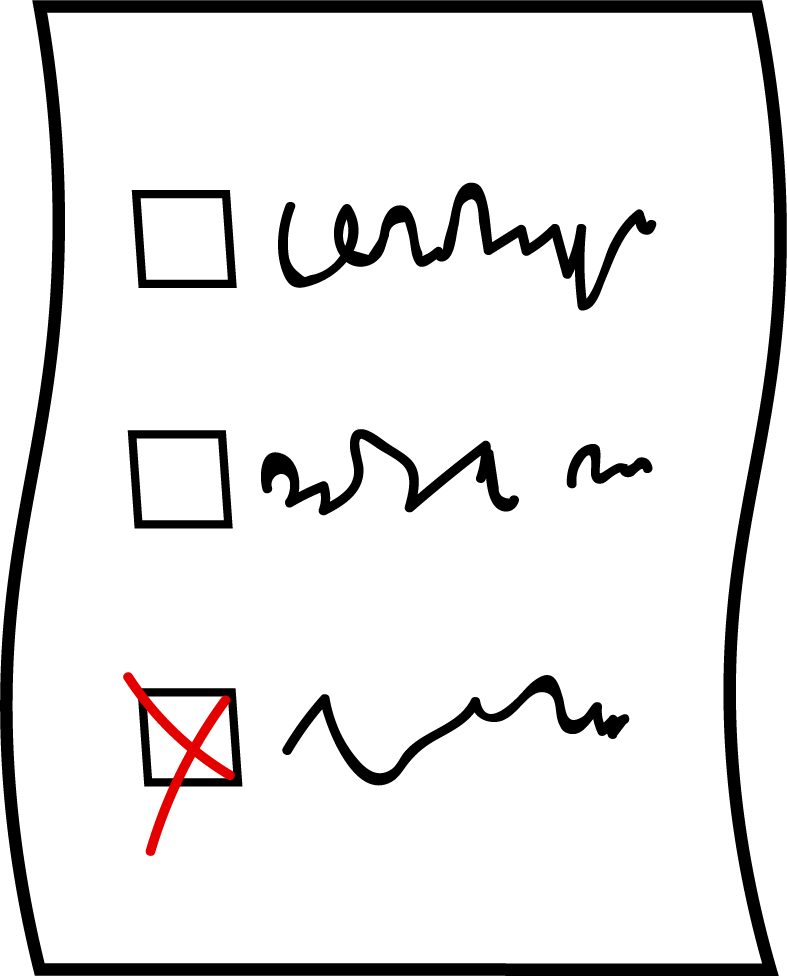 ASNMU elections draw near. This year, besides the candidates running for office, there will be a few proposals for students to vote on. One of these is a proposition to make election day a university holiday so that students would have the day off from classes. Another is to recognize Indigenous Peoples’ Day in lieu of Columbus Day.

The first of these is indisputably a good idea. Young people tend to have lower turnouts in elections, and part of this is conflicting responsibilities. With days crammed with classes, work and meetings, it can be difficult to find time on a Tuesday to go cast a vote. Allowing students the day off from classes would allow them the opportunity to make their voice heard, without jeopardizing their academics.

Part of a university education is teaching students civic responsibility, and voting may be the largest demonstration of this concept. It only seems consistent that NMU would recognize this as a holiday and let its students participate in their elections.

For students without reliable transportation, ASNMU also began providing a shuttle service to the polls. This, paired with the passage of this proposal, may greatly affect voter turnout among Northern students.

The recognition of Indigenous Peoples’ Day is an issue that lit campus debate in 2017. Veteran students may remember a petition going around to recognize the holiday, and ASNMU actually already passed a resolution and sent it to the Board of Trustees, who have refused to act on it. Regardless, each year, students gather to celebrate the holiday on campus with various demonstrations, educational events and celebratory fun.

No matter the historical perspective or opinion, the message should be that students making their voices heard should see results from the university. We as part of the NMU community have worked to create a cultural celebration meant to recognize undervalued culture that is especially prevalent in the area. It’s time that the administration gave students what they asked for and recognize the holiday. A vote for this proposal is a reminder to the Board of Trustees that we haven’t forgotten.

Students should watch their e-mail the first week of April to cast their vote.