Politics ought to keep clear of commencement 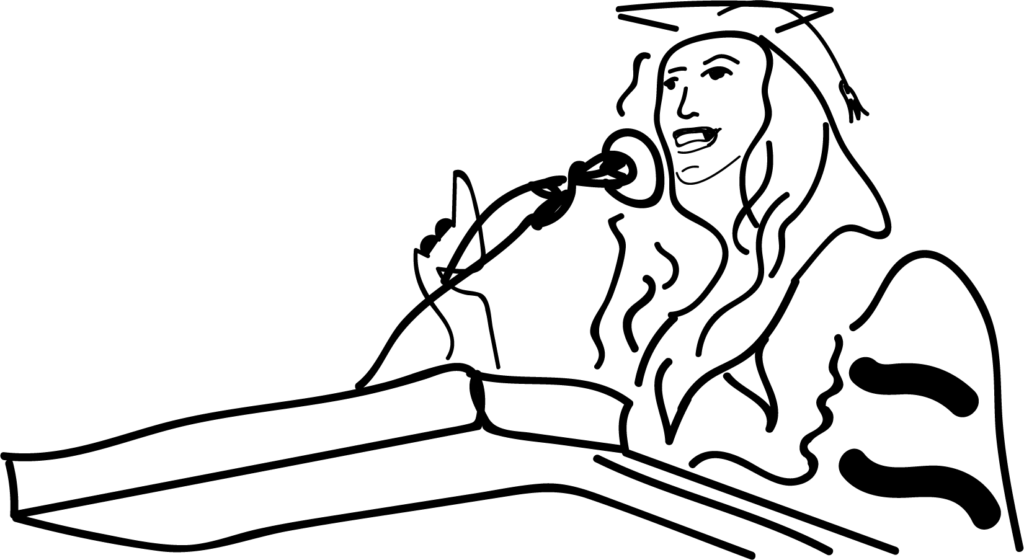 The university announced Wednesday that this year’s graduation commencement speaker will be longtime Senator Debbie Stabenow. A Michigan native, Stabenow is a Democrat who has been serving as Michigan’s senator since 2001.

The decision to choose a politician for commencement invites students to reminisce over last year’s controversy. Then-Gov. Rick Snyder was chosen as the speaker, and was met with a petition and demonstrations from students protesting the choice.

Considering this, inviting a candidate from the opposite political party this year seems like a logical decision. If we were going to invite Snyder last year, it makes sense to follow him with Stabenow. Balancing the books is a fine way to defend the decision from last year, and show students that political bias has little to do with the decisions.

Additionally, politicians are elected public servants that we choose as our leadership. It makes sense that Michigan’s leaders would celebrate a fresh group of citizens completing their formal education. This being said, there are also drawbacks to the decision.

If there was one message the Board of Trustees should have understood from all the student outcry, it’s that we don’t want politicians for commencement speakers. Politics, especially in the current era, is embroiled in polarizing controversy. The very topic of politics is taboo, and that’s the last thing a day celebrating Northern’s new graduates should be. No matter how sincere the intentions, any speaker with clear political affiliation is going to turn off a portion of students.

A commencement speaker should be somebody to inspire graduates—to offer them hope for the future and fill their hearts with excitement. Bring us the person who trekked across Antarctica, or the one who started the nonprofit that helped those in need. There are countless individuals doing amazing things for both Michigan and the world that would do a phenomenal job offering inspiration to graduates. These people deserve to be honored with the invitation.

While it makes sense on the surface to follow Snyder with Stabenow, as students, we wonder whether the board was listening last year at all.