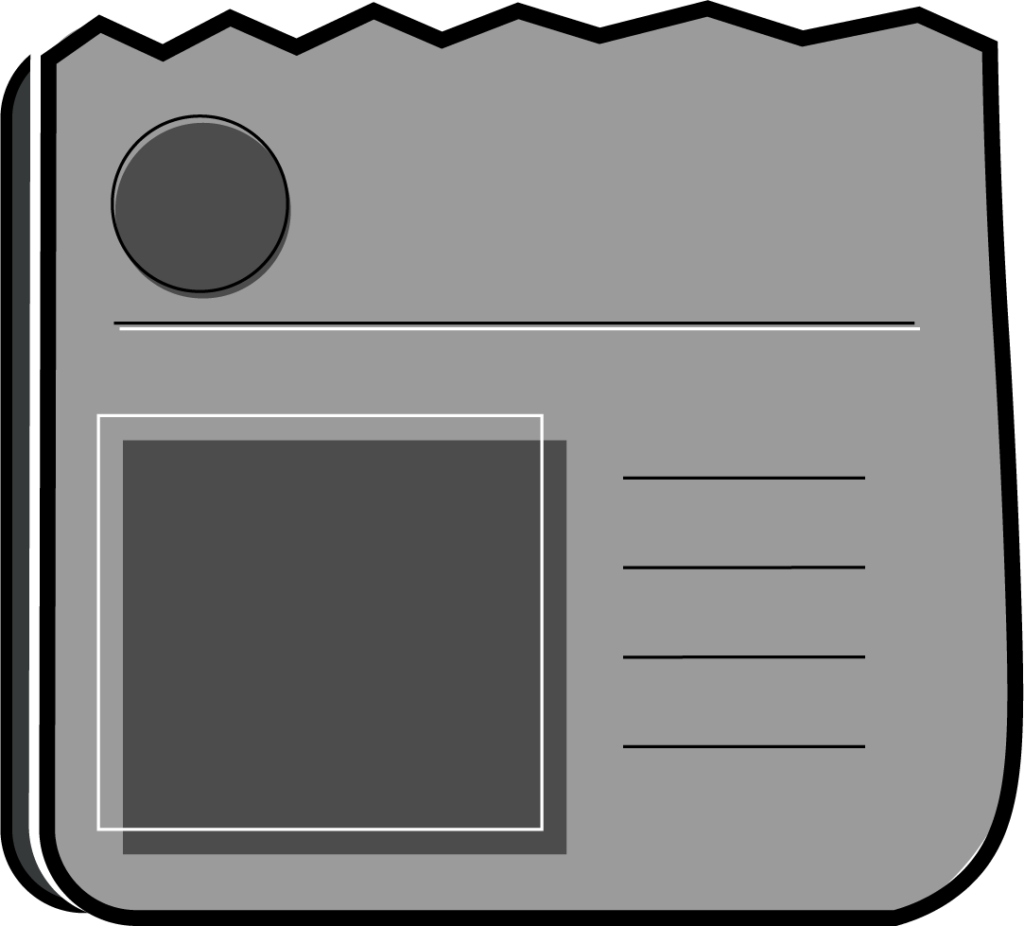 On April 3, a study published in Urban Affairs Review examined the relationship between newspapers and healthy local governments. The results: a well-staffed newspaper was linked to both higher voter turnout and more candidates running for office, among other things. In short, a healthy media means a healthy democracy.

The role the fourth estate plays in communities shouldn’t be surprising. Prior studies have shown that strong local newspapers contribute to reduced government corruption, financial health of cities and increased split ticket voting. Having a well-staffed newsroom means that there’s a watch dog eyeing the local government and reporting to the community, keeping the government honest and the citizens informed.

Unfortunately, the last decade has introduced extreme challenges to local papers, leading to major staff cuts and closures in many cases. As internet media expands, local papers are losing circulation and ad revenue that fund their businesses. The reduced staff size means a narrowed scope of ability for the paper. In turn, citizens receive less information about their local government, which isn’t being held as accountable as before. Consequently, politicians are less likely to face challengers and citizens are less likely to cast ballots.

In a well-functioning democracy, citizens need to be engaged and aware of their representatives doings. Newspapers serve as the mean for this communication, and the catalyst for civic engagement.

When considering local journalism, it’s crucial to remember that a journalist is also a citizen. In community journalism especially, we are an integrated part of the community we represent. In both positions, we have a responsibility to capture and project the voices of our neighbors. Thus, it’s through local media that citizens have the opportunity to truly make their voices heard and tell their stories.