Construction underway on NTN for pipeline 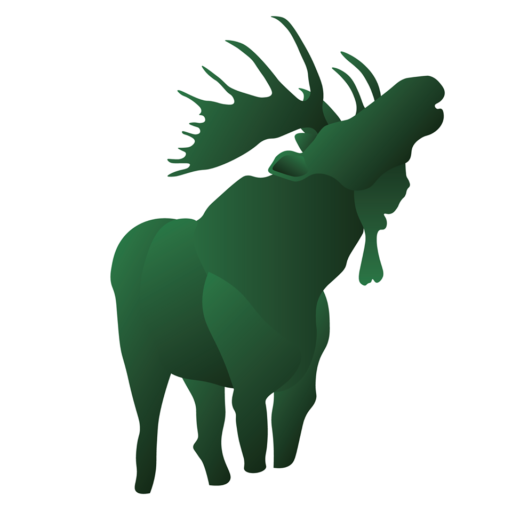 Large portions of the Noquemanon Trail Network (NTN) are closed this year for the construction of the Semco Energy Gas Co.’s Marquette Connector Pipeline as well as the logging of commercially owned lands.

The closures due to logging were expected by the NTN, a system of trails in Marquette which seeks to provide a place for adventurous and outdoorsy community members to get outside for skiing, hiking, biking, snowshoeing and other non-motorized outdoor recreational activities. Land owners who provide access to the forested area where the trails are located require access to the lands for commercial logging approximately every 10-15 years as part of their agreement with the NTN, according to statements posted on the NTN website.

The NTN works with over 90 land owners in Marquette, including the government, Northern Michigan University, nonprofits, utilities companies, homeowner associations and private landowners, according to the NTN website.

“These landowners wish to see their land used by skiers, bikers, runners and walkers for 99+% of the time. All they ask is that we understand they need to use the land for a few months per decade,” a NTN Facebook page post said of the NTN’s daily grooming report. “Logging is a dangerous and capital intensive operation. Trails will be marked as closed and we trust you will stay away from the logging operations.”

Logging began on Monday, March 25 and impacted large portions of the Forestville ski trails while there was still clinging snow at the end of last winter semester. Gookookoo, Papasay and the connector from Hemlock Junction to the point where Migizi and Bagwaji meet were among the areas closed off. Some trails may still be impacted for walkers and bikers.

While this logging was expected, the beginning of tree clearing by Semco was not. Initial construction took the network by surprise on the same day, March 25. The South Trails were closed as a response to Semco’s tree-clearing efforts.

“We were not notified the cutting was starting today,” according to a NTN Facebook page post. “We still don’t have information on timing of the build so have no idea on closures. It is also unknown as to the extent of impact to trails. The impact to the landscape will be significant based on the cutting that happened today. We have been told that the intent is to work dirt so it doesn’t affect Carpe Diem [Trail] and there will be restoration help for affected trails.”

The responses from NTN trail users are mostly of disappointment. However, some signs of greater cooperation between the trails and the city, which agreed to Semco’s pipeline installment, have been in the works recently.

“Our concerns were heard after the tree clearing earlier this week and they will be communicating better as the project moves forward” a representative of the NTN posted after Mike Angeli, Marquette City Manager, Jon Swenson, Community Services Director and Semco representatives met with Lori Hauswirth, NTN executive director.

The Marquette Connector, the natural gas line being installed by Semco on NTN lands, is intended to improve public safety by complementing the single gas line currently serving Marquette, which is being used to full capacity.

The city has been deliberating on the easement of public land for the installment of this pipeline since February, when City Commissioners voted on both SEMCO’s easement rights in Marquette and the commercial logging plans for forested areas around the city.

The Semco line will be constructed entirely underground, according to information made public by the company, and construction of the entire line, which will stretch 43 miles across the U.P. is planned to last 18-24 months.

“The sooner the contractors can complete their work, the sooner we can restore trails,” a NTN representative said on a Facebook post. “We know parts of the system will be compromised during the pipeline construction but alternate routes are being developed as feasible.”