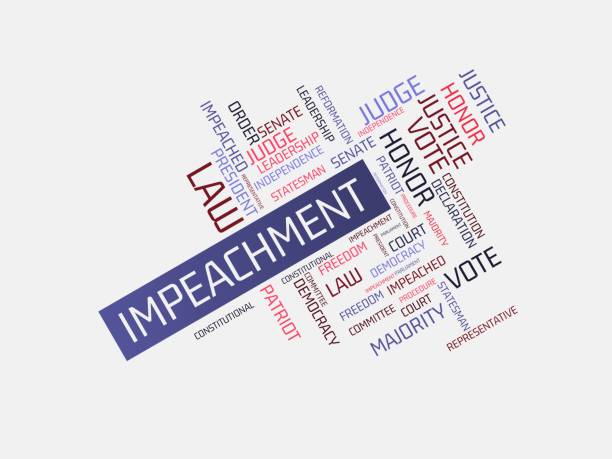 Talks of impeaching President Trump have been around since he was elected in 2016, when there was believed to be Russian interference.

Currently, “The House Judiciary Committee has begun an inquiry to determine whether to recommend the impeachment of Trump,” according to an article in The New York Times. So whenever a friend comes up to you and asks if you’ve heard of “that impeachment thingy,” you can simply tell them you are aware that a hearing is taking place.

In other words, the House is running an inquiry into whether to bring articles of impeachment for—so far—three key points: obstruction of justice, public corruption and other abuses of power. More specifically, there are “possible” violations against the Constitution by accepting payments from foreign dignitaries, “alleged” collusion with Russia during the 2016 election, “alleged” obstruction of justice within the Russian investigation and “accusations” of associating Trump with White Nationalism, Neo-Nazism and hatred.

Regardless of these, “we still don’t know whether the House Democratic leadership is prepared to ever allow a full House vote on articles of impeachment, no matter what is learned about Trump,” a Washington Post article read. If it strengthens Judiciary Democrats’ legal hand, and some court battles are won, this could build a pretty compelling public case against Trump whether he’s impeached or not.

The Post’s article continues, “If Democrats lose these battles, and they end up with very little to show for these efforts—even as the leadership is still equivocating about an impeachment—there will be hell to pay.”

I think Trump supporters are tired of hearing the word “impeachment” when the reasons why are “alleged,” “possible” or an “accusation.” (With the latter, we’ve seen what happened with that for Kavanaugh’s “guilty-before-proven-innocent” game.)

I’m not saying there aren’t things to consider about Trump that deserve impeachment, but I don’t think Democrats are doing a good job exposing a truth they would die believing where there may not even be anything to question. Impeaching a president is a long process, but it’s almost 2020. Have they really made their best shot?