Theater, dance to split off 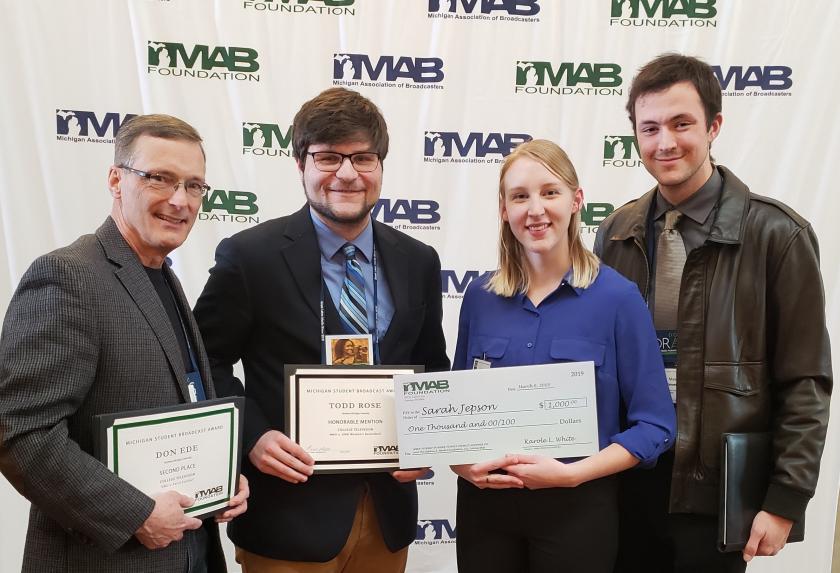 The Communication and Performance Studies (CAPS) department will be splitting into two separate departments, following a Board of Trustees’ decision to go ahead with the change during their meetings on Sept. 19 and 20.

“Even though the board has kind of given its sanction to create this new department, there are still a lot of the details in flux,” CAPS Department Head James Cantrill said. “This is a good move, and its time has come.”

The large CAPS department has contained many different components over the years. Through its historical legacy of 50 or 60 years, Cantrill said there has been a great deal of growth. The varieties of “speech” as it used to be called, included broadcasting, theater, public relations and performance.

“They’re compatible, and this has worked, but there really was a desire to have the theater and dance kind of carve out their own little identity, their own niche,” Cantrill said.

The new department being formed will be known as the Department of Theater and Dance, and will likely be headed up by Assistant Professor and Forest Roberts Theatre (FRT)  Director Bill Digneit.

Cantrill, Digneit and the Dean of Arts and Sciences Robert Winn still have to work out many of the details of this departmental split, but currently there is enough certainty that the change will occur that they’re willing to put information about the process out there.

This change was prompted by two things, these being “solid thinking” on Provost Kerri Schuilling’s part, and ideas from the faculty in theater and dance themselves, Cantrill said.

“It really was one of those top-down, bottom-up kinds of things,” Cantrill said.

Cantrill described the time his department brought Digneit on as the FRT director as a watershed event for theater and dance. Now Digneit has the “Herculean task” of managing this departmental split as well as running the FRT. 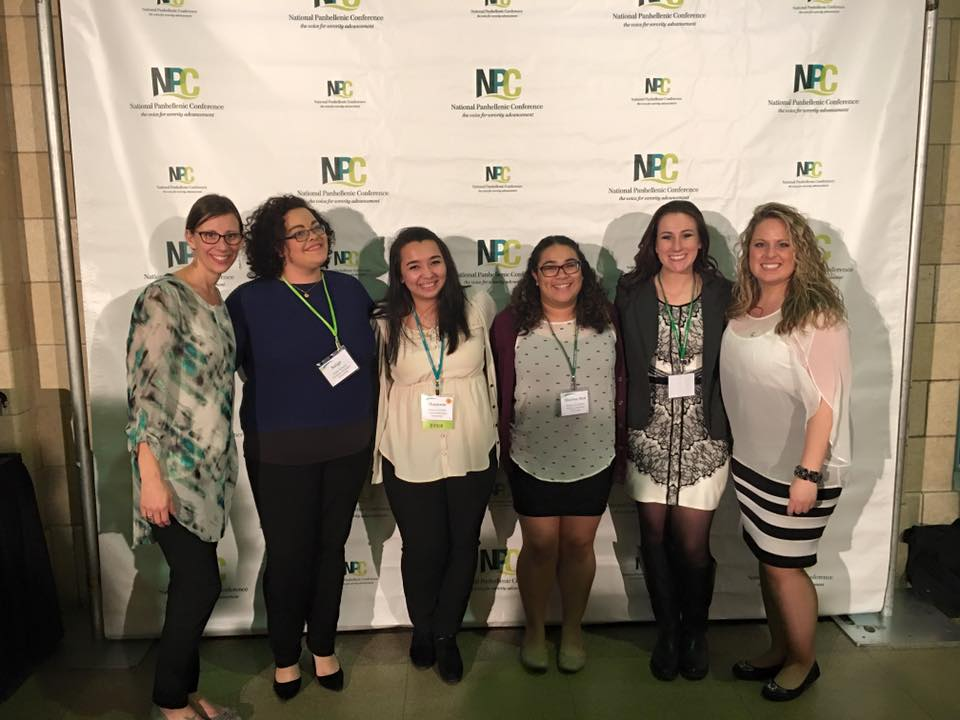 “[Digneit] infused a lot of new ideas, a lot of enthusiasm, infectious enthusiasm, that crystallized into a variety of possibilities,” Cantrill said.

Although the current CAPS department will be reduced by about half as far as the numbers of students and faculty, Cantrill assured students that it is an amicable parting. The two departments will still be co-located in the Thomas Fine Arts building, and there will remain a great deal of collaboration and camaraderie between the two. For the short term, they will provide joint services such as the executive secretary, hiring processes and payroll.

The name of this reduced department has not yet been decided, Cantrill said.

In addition to theater and dance breaking off to its own department, public relations has split off and moved over to the College of Business. Communications and multimedia programs remain in the former CAPS department.

“Most students will not see a great difference from just the creation of a new department,” Cantrill said. “It’s going to be more of the logistical things in the background.”

A great deal of these logistical changes involve the modification of existing and creation of new bylaws, as well as creating policies about how to handle scheduling, resources and sharing of proprietary space between the split departments.

“Once we get past the little problems that come with division, I think this is going to be a good thing for everyone involved,” Cantrill said.

The speed of this change will depend on many units across campus, including finance, the multimedia department, the Dean of Arts and Sciences, the Provost and the creation of bylaws. For the moment, the CAPS department’s previous bylaws are still in play to handle sabbatical applications and promotions, but the new Department of Theater and Dance’s bylaws are well on their way, Cantrill said. He is currently working on pulling out the many things in his department’s bylaws associated with theater and dance activities.