Right now will soon be history 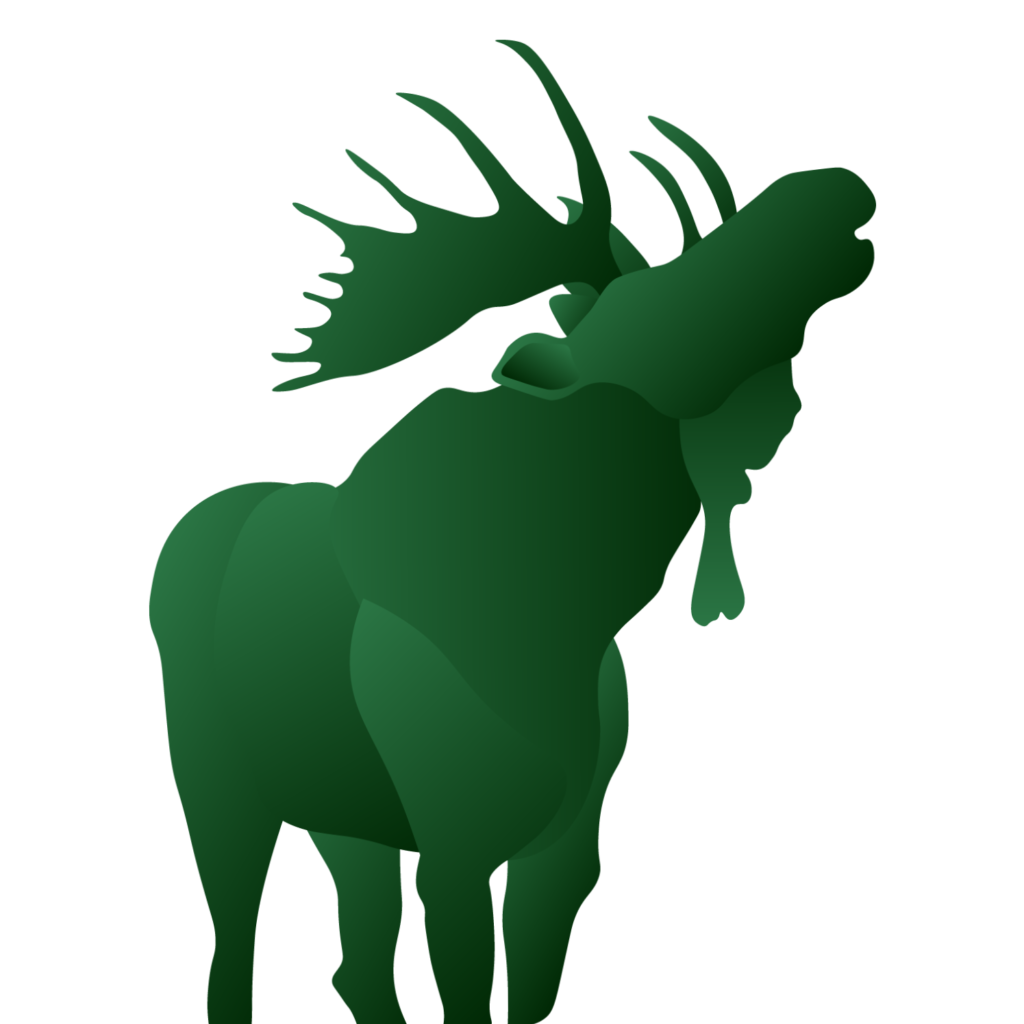 I am a firm believer that we are living through a unique time in American history. Many drastic changes in how we function as a society have happened in such a short period of time. It’s hard to take it all in. We have front-row seats to the technology revolution and the globalization of information. The last time something like this happened at this large of a scale was the invention of the printing press. This, combined with the huge advances in the medical field, allow the people of the 21st century to live longer and better quality lives than ever before. It has never been easier to be a human than it is right now.

As the decade winds down, it’s challenging to try to imagine how the 2010s will be remembered by the generations who proceed us. There is no way to tell how the pieces will come together in the larger scheme of things, everything is clearer in hindsight. History repeats itself. So, theoretically, it shouldn’t be too hard to see where things are headed, but it’s difficult to make comparisons between then and now, especially being so young. The 2010s are the first decade where I have been an active participant within culture and society so, I have nothing from my own experience, or lack thereof, to compare it to.

I can read books and watch documentaries about the past, but I’ll never really feel what it was like to be alive at any other time except for what I have experienced for myself. The closest I can get to actually being there is talking to those who were.

During a visit with my grandparents, I was sitting and talking about life with my grandpa. He was born in 1944, lived through the Vietnam War, the Detroit Riots and Watergate. There are all the things I look back on as being intensely controversial times in American history. He told me something that really resonates with me. He said that he has never seen the country more divided than it is now and that he can not imagine how I am going to explain the events going on today to my children and grandchildren someday.

It’s interesting to parallel how I view the events that went on during the ‘60s and ‘70s to what’s going on today, versus my grandpa’s experiences from then and now. It scares me to hear someone who experienced firsthand what I look at as very scary times in the United States’ history say that today’s political and social climate is worse.

I guess it’s just difficult to see what’s happening if you have nothing to compare it to. Of course I understand that there are things wrong with the America we live in. We have so much farther to go. The distrust that we have in the media, which we get our news from and the rise of deep fakes, which are getting more and more real looking, it’s hard to decipher what we read, and even watch, as the truth. I didn’t realize just how bad the situation is until I heard it in context.

Something weird about being young is that you lack this perspective that older people seem to have. It’s easy to forget that I am living through what will one day be history.

My grandkids will think I’m ancient for having been alive during 9/11, and the early 2000s will be a spirit-day theme for homecoming week in high schools, and the events that are taking place now will be studied by our children in their history classes.

I remember learning about the events of the ‘60s and ‘70s in American History as a kid and my peers and I daydreamed about how we surely would have been one of those people holding signs during the Civil Rights Movement or advocating for peace on Haight-Ashbury. We wanted to be there to force the change.

We didn’t need to wish we were born to see change happen. We’re alive now. We’re here. If you were one of those kids who felt like you were born too late, you’ve been mistaken.