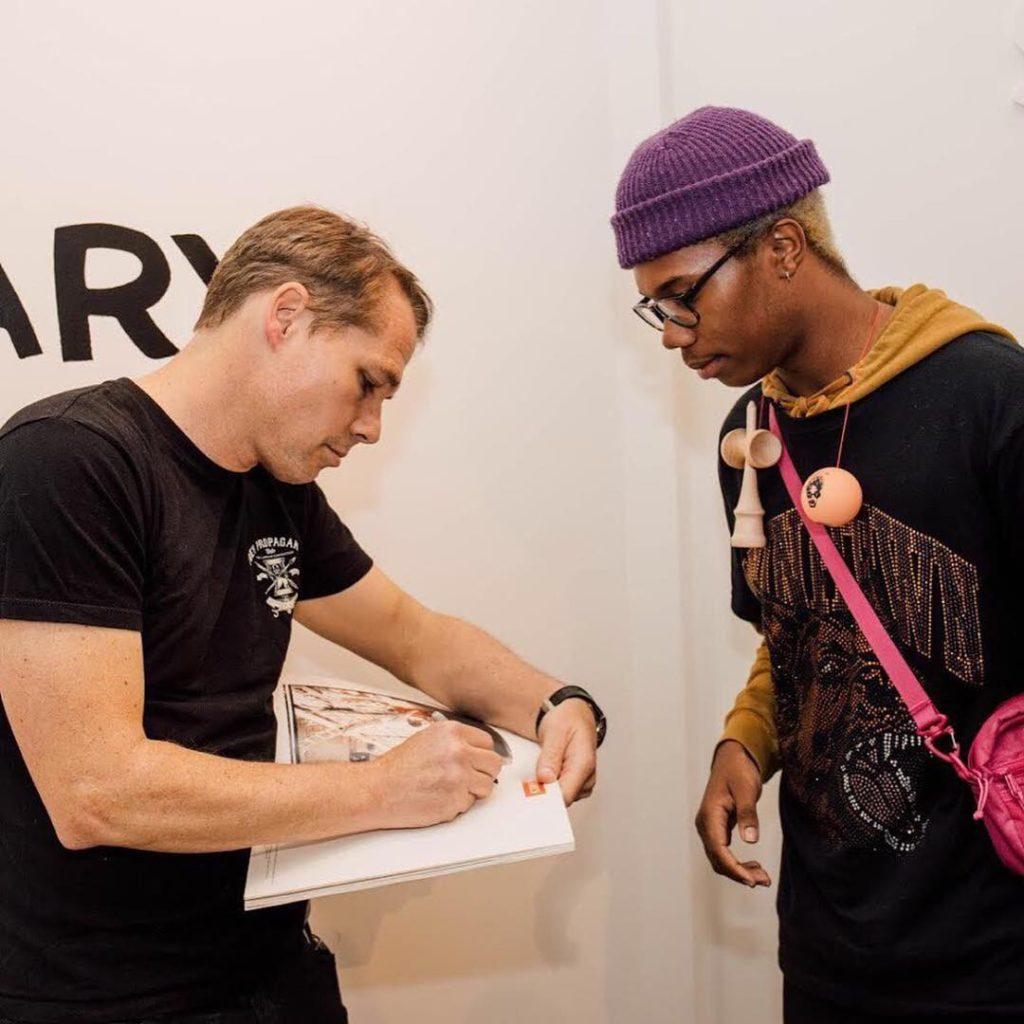 Anchor Point is a student-based organization dedicated to encouraging the minds of creative students centered around art and design at NMU. The group is open to all who are passionate about creating.

The group is hosting a trip to Portland where they will attend 2020 Portland Design Week from April 19 to April 25. Portland Design Week is a free week-long event of independently organized talks, workshops, exhibits and other events in most creative disciplines including design, animation, architecture, product design, marketing, journalism, film, branding and music.

The festival was originally brought about by designers in Portland realizing that the city was built off collaborative design work.  It is meant to create a space that celebrates projects and processes in all forms, according to Design Portland.

While Anchor Point was originally created by design students, Michael Wilson, president of Anchor Point and senior graphic design major, said that the group is open to any discipline as long as they enjoy creating.

“There’s nothing I love more than celebrating and learning more about the creative industry with other like-minded students in a foreign city,” Wilson said.

Bryce Devore, vice president of Anchor Point and sophomore graphic communications major, mentioned that in addition to the week-long event, they plan to tour Aaron Draplin’s studio “Draplin Design Company.” Draplin is a Portland based graphic designer from Michigan. His client list includes brands such as Nike and Burton Snowboards.

“This is a great opportunity for us to meet experts in our majors and see how the creative industry works in a more developed city,” Devore said.

In April 2018,  Anchor Point took 13 students to Pasadena, California, where they attended the American Institute of Graphic Arts (AIGA) Design Conference. The students also toured Studio Number One which was created by well-known designer, Shepard Fairey. The studio’s motto is, “helping brands take a stand, creating visual experiences and stories worth sharing.”

“It was an amazing learning experience,” Devore said. “We had the opportunity to tour Shepard Fairey’s studio and met with the designers that work for him. It was great for us to meet such an iconic designer that we all look up to.”

Applications are available in the art and design office and must be returned by Oct. 8. Applications should be filled out by committed individuals who are able to pay $800 plus over the course of six months. Students will be able to opt in or out of any of the events put on over the course of the week. This covers the cost of the plane tickets, housing, food and other expenses.

The schedule will be released in February 2020 and will list the prices of events which have been free to low cost in past years. All expenses are fronted but might be reimbursed depending on how fundraising goes.

“We will be applying for funding and fundraising over the course of the year. So, we could all end up making most or even all of that back but that will only be reimbursed to us after the trip is completed,” Wilson said.