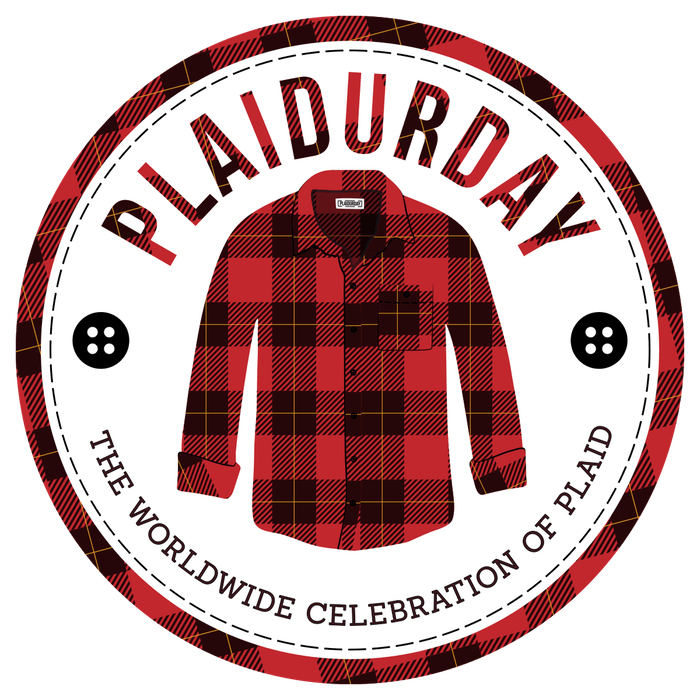 WOOHOO PLAID—The Ore Dock will be hosting Eddie and the Blusers on Friday, Oct. 4 which is also the worldwide day of plaid. That's right, there is a whole day dedicated to the creation and fashion of plaid. Photo courtesy of U.P. Supply Co.

Living in one of the northernmost locations of Michigan, a similar color scheme stands out from the rest whether it be buffalo plaid, tartan or gingham. Noted as one of the U.P.’s most iconic color schemes, Plaidurday returns to Marquette and the Ore Dock Brewing Co. is one of the pit stops to commemorate the worldwide celebration of clothing with a new beer release and bumping beats throughout the weekend.

In collaboration with Stormy Kromer for its third year, the Ore Dock will begin the weekend festivities at 4 p.m. Friday, Oct. 4, with the launch of the Six Pointer Munich Dunkel beer and later, music from Marquette local blues band Eddie and the Bluesers from 8 p.m. to midnight.

“[People should go] because it’s plaid. It’s a unique celebration that really captures the best parts of being a Yooper,” Wierenga said.

The Six Pointer beer will be in stock all weekend, and Saturday will feature the “funk-jam fusion” of Boyne City band Galactic Sherpas who always bring a ball of energy to the Ore Dock stage, Wierenga said, adding, they’ve got the “whole nine yards” with horns, guitars, keyboards and an ensemble of 8 to 10 people.

“They’re great guys, they love coming up and they’re not too far away. We always have a blast, they are a staff favorite whenever they come into town. They’re danceable and real fun high energy show,” Wierenga said. “The [Galactic] Sherpas are one of the premier acts in Northern Michigan and if you’re a fan of good music, I think you would have a good time.”

The Galactic Sherpas will perform on Saturday from 9 p.m. to 1 a.m. For more information on Friday and Saturday’s events, visit the Ore Dock’s website at ore-dock.com/events/live-music-events.