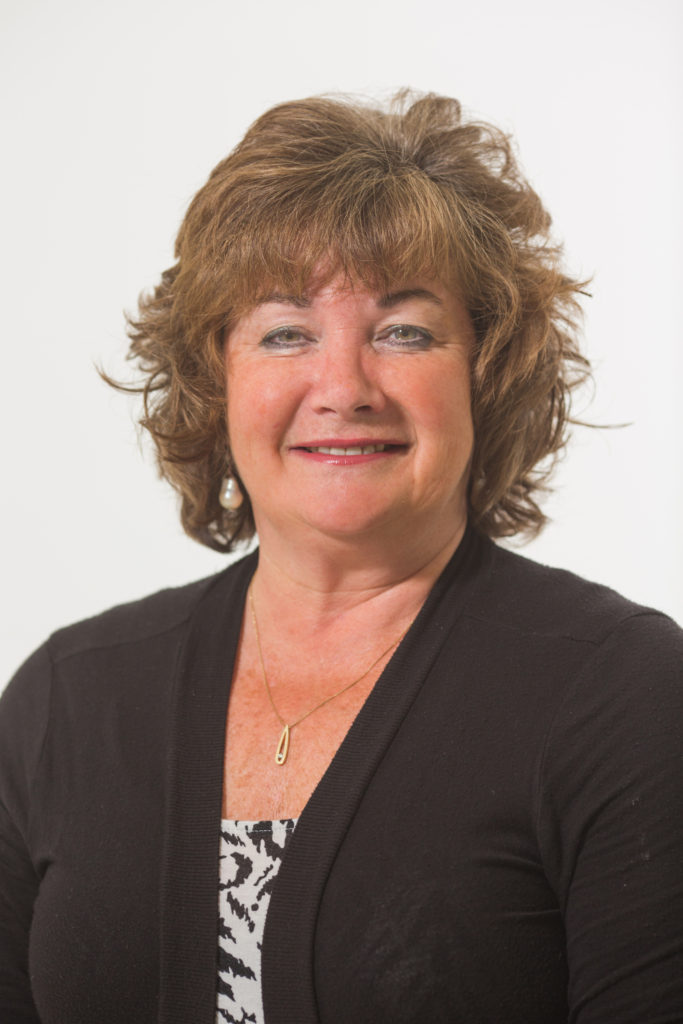 Johnson’s vision for the college of business going forward involves securing continued accreditation for the college, a labor-intensive process which she has begun recently. She said she also hopes to continually transform the business programs so that they remain relevant to students as the world changes. She mentioned an additional hope to bring an executive-in-residence to NMU to serve as a resource for students and faculty.

One special interest of Johnson’s is acquiring a dedicated location for the college of business to reside. At the moment, the college’s office is located on the third floor of the Cohodas building, and business classes take place at dispersed locations around the university. The college collaborated with many other programs around campus, including medicinal plant chemistry, music and fine arts and sports management. However, Johnson said she envisions a place where business students can gather to study, and where business professors can have dedicated classrooms for their programs.

“Having a place where our students could gather would be really good for our campus and our community. It would be a place where we could host things and have a real home,” Johnson said. “You know, we don’t really have a home. And for students, we have places for them to gather, but not the way we wish that they did.”

She said she would likely have to secure a great deal of fundraising for such a project to ever come to fruition, yet she still hopes to put something like it in motion.

Johnson’s path to her position of dean has been winding. After graduating from NMU with a degree in accounting, she worked as an accountant for approximately 10 and a half years and also gained experience as a health care practice manager in Marquette. Johnson began teaching classes at NMU in 1998 in the associate program for health information and general business. When the previous business dean approached her and asked her to begin working on special projects, Johnson accepted. This led to her serving as interim dean for a year before filling the position officially.

Johnson said she usually offers students in the college of business the advice of, “You get out of an experience what you put in.”

Johnson said she hopes business students will take every opportunity available to them during their college career.