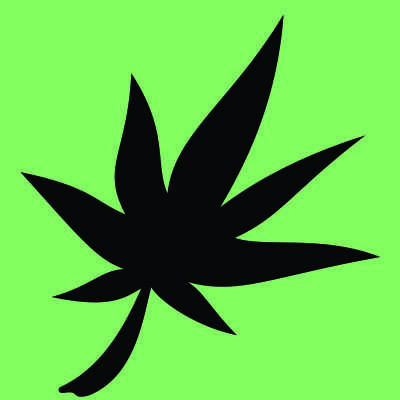 People who smoke marijuana, use opiates and other drugs will need to be mindful when getting behind the wheel due to a new roadside drug test.

The expanded Oral Fluid Roadside Analysis Pilot Program launched on Oct. 1 and will run through Sept. 30, 2020. The instrument tests saliva for the presence of amphetamines, benzodiazepines, cannabis, cocaine, methamphetamines and opiates, according to a Michigan State Police press release.

Although Marquette County has not seen a case yet, Marquette County Prosecuting Attorney Matt Wiese said he anticipates that the county will be seeing a “significant number of these cases” in the future.

“Approximately half of our operating-while-under-the-influence cases involve controlled substances other than alcohol, and a large percentage of these cases involve marijuana,” Wiese said. “Although marijuana use, like alcohol is legal, it is still illegal to operate a motor vehicle while under the influence of alcohol or other drugs.  This new roadside testing will allow law enforcement to protect Michigan drivers by providing enforcement tools to reduce the number of intoxicated drivers on the road.”

This testing differs from the standard field sobriety for alcohol, Wiese noted. The new roadside testing kits have proven reliable in the field, meaning police will no longer need a blood test and the crime lab will not need to do testing of blood samples. It often takes months to complete due to the “heavy backlog and volume” of cases, he added.

Cases can now be processed more quickly, Wiese said. However, the “science” behind the mouth swab testing needs to be proven effective to the state of Michigan, he added.

“This new process is not an issue.  We adapt and change our procedures in both law enforcement continually with the ever changing science and technology,” Wiese said. “The key is that we have to be prepared to prove that the science behind any new technology is reliable according to contemporary scientific standards.”

Michigan State Police Trooper and Drug Recognition Expert Andrew Peterson said this program will be effective in assisting other officers in the field. In 2017, 246 people died in drug-impaired crashes, which is a 151% increase from 2007 so this new testing is important, Peterson said.

“This is going to help get impaired drivers off the road and I think that’s important for every body,” Peterson said. “There’s enough bad things out there today in this world where a 40-year-old mother driving her two kids to practice shouldn’t have to worry about somebody being impaired, driving and killing her and her family. This is going to take dangerous drivers off the road and that’s what the ultimate goal is.”