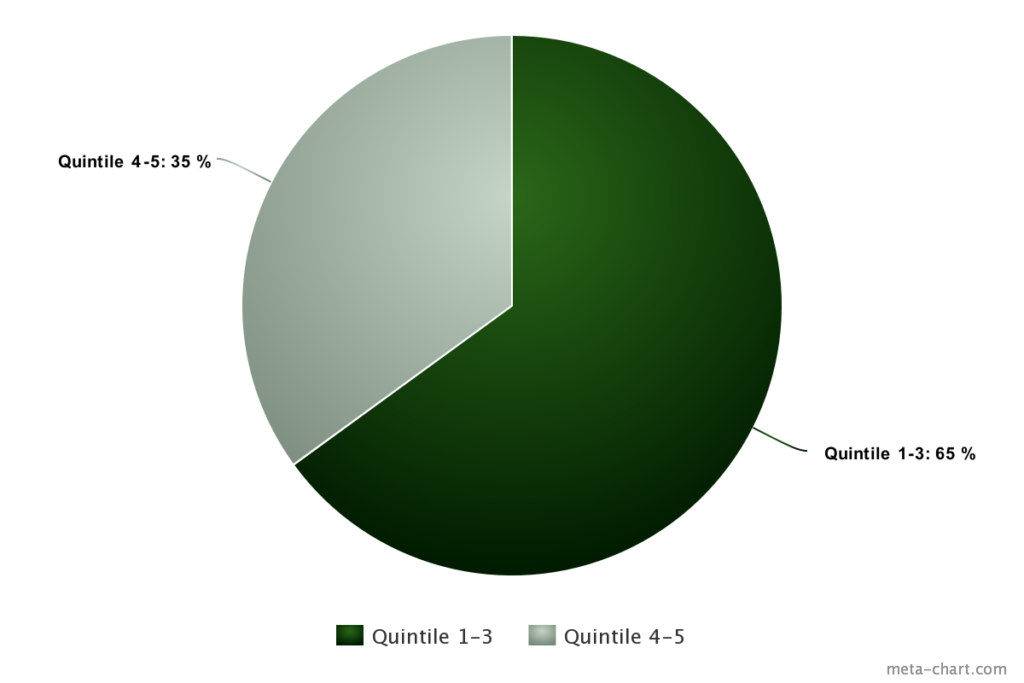 LONG TIME COMING— Of the 120 minors offered at NMU, 42 minors (or 35%) are in Quintiles 4 and 5 of the SRA while 78 (or 65%) remain in Quintiles 1 through 3. NMU students are no longer required to pursue a minor, but individual departments can still decide to incorporate minors into programs. The proposal was passed with a majority vote of 27-3 on Tuesday, Nov. 12 by the Academic Senate.

After a recent Academic Senate meeting, minors will no longer be automatically required for all NMU students; however, individual departments can still implement them into their programs.

During the Nov. 12 Academic Senate meeting, members were ready for a lengthy debate about policy changes that had yet to be voted on. Registrar Kim Rotundo was among some of the faculty there to answer questions for senate members. This change will not get rid of any form of minor programs, but rather allow the departments a choice, Rotundo said.

“Academic departments may continue to require a minor for certain majors if they feel there is an academic or professional need to do so,” Rotundo said. “The requirement would no longer automatically be added to degree requirements.”

This proposal has been around in many different meetings concerning the Strategic Allocation Report (SRA) since the Implementation Task Force (ITF) brought it up in  December 2018. The change was not directly recommended by the Academic Task Force (ATF) in the initial meeting back in the summer of 2018. A lack of support or suggestions from ATF on the issue has raised concerns for some.

Music Department Head Jeff Vickers represented the other department heads within the College of Arts and Sciences during this meeting to voice that collective concern.

“I was asked to convey, on behalf of those other department heads, that this proposal was wrapped into the SRA discussions, but was not a recommendation of the original committee,” Vickers said.

The proposal document within the ITF section of the SRA states nothing is being cut from programs and finances but the requirement making every single student have a minor before they graduate. This will allow students to look at many different interests and areas of study, but ultimately it can help many still graduate on time, according to the report.

Associated Students of Northern Michigan University (ASNMU) released a statement from their Academic Affairs Committee in support of the proposal, stating that the changes it would bring aren’t just for students.

That section of the proposal passed with a majority vote of 27-5.

A smaller portion of the proposal was then split off for a separate debate that followed. In the similar interest of breaking down graduation barriers, this would bring the minimum required credits for a minor from 20 to 16.

The change is an attempt to put NMU at an even competitive level with other state universities but also help transfer students have an easier time trying to move over credits. Overall, it’s all about the student’s  chance to branch out in their studies, Rotundo said.

“They can still choose to complete a minor, or they can choose to take a variety of courses that are of specific interest to them, compliment  their major,” Rotundo said. “It will also be helpful for students who transfer to NMU with several electives that were valuable courses, but don’t fit into any specific degree requirements at NMU. The standard at most universities is that minors are 15 to 18 credits, so this change also brings us more in line with that standard.”

However, not all senate members found there was much to gain by lowering the credit requirements in order to get in line with other schools. Honors Program Director and Spanish Professor Michael Joy said that it’s a specific argument, but it poses a future problem with trying to blend in too much.

“It’s an argument that is selectively deployed—sometimes we trumpet our unique programs, sometimes we seem to seek shelter in the crowd. There’s value in being unique and different,” Joy said.

“This policy change ultimately gives students more choice, and we trust students to make decisions which are best for them in pursuing their educational goals,” Mayer said.

Once again the majority vote passed that part of the proposal. When it comes to what’s next, Academic Senate Chair Alec Lindsay explained that the Provost will have the final decision on whether any of this is implemented.

“Recommendations approved by the Senate now go to the Provost and Vice President of Academic Affairs for approval. If she approves them, they then get enacted,” Lindsay said.

The next Academic Senate meeting will be at 3:05 p.m., Tuesday, Dec. 3 in Peninsula Room II in the Northern Center.