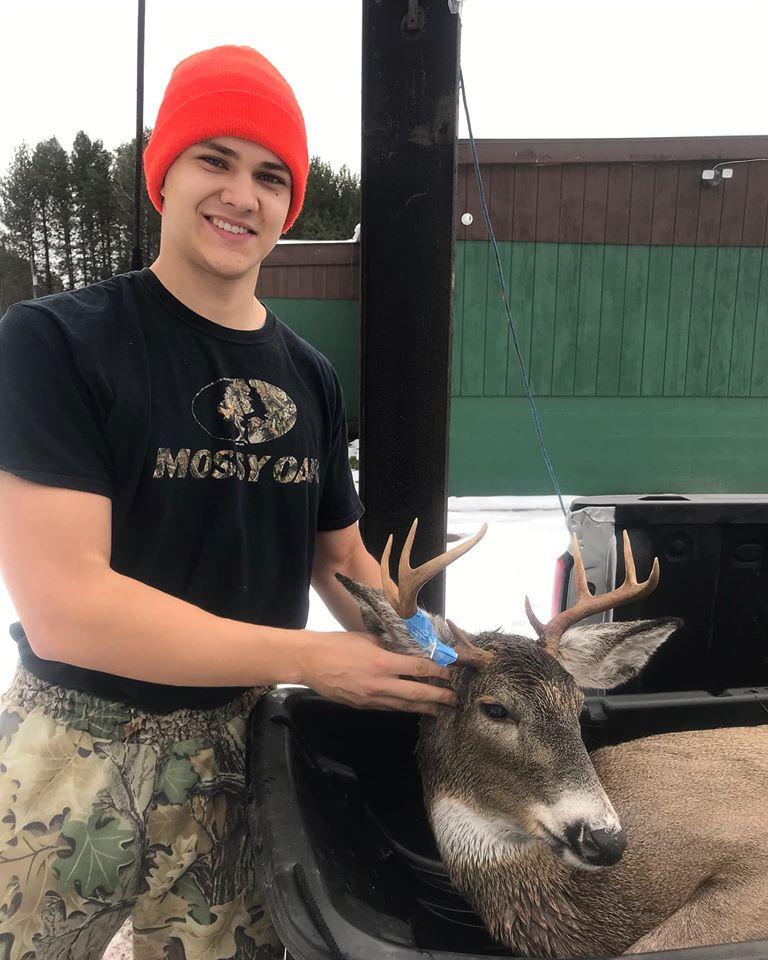 Opening Day ignites an anticipation for many Yoopers and deer hunters who suit up each year with their orange and camo attire—regardless of the weather—in desire to scope out the biggest buck in the woods and with exercised precision, execute the perfect shot.

Though Opening Day sparked high hopes, deer numbers were down 4% from 2018 with 68 deer on Nov. 15 at the Marquette check station, according to a Michigan Department of Natural Resources (DNR) press release. Other stations in the U.P. revealed lower statistics compared to 2018, with decreases of 23% in Baraga, 18% in Newberry, 13% in Crystal Falls and 9% in Escanaba.

These figures, which are from Nov. 15 through Nov. 17, are still updating as more hunters check in their deer over the next two weeks and there are many factors that come into play to explain the lower percentages, DNR deputy Public Information Officer John Pepin said.

“It can mean so many things, like weather. If the weather is cold, hunters tend to stay in camp longer because they can leave their deer on a pole without having to process it,” Pepin said. “But if it warms up and it gets in the 40s and 50s, you have a lot more people bringing in deer earlier from camp. Or it depends on what day of the year the season starts.”

Overall, U.P. stations have dropped but compared with the 10-year average, some check-points are seeing a boost including Marquette with a 24% increase, Pepin noted.

Along with seeing many slender bucks being weighed in at the Marquette station, several hunters have requested DNR biologists to extract the deer’s lymph nodes to check for Chronic Wasting Disease (CWD) to allow for safe consumption, CWD Monitor and DNR Wildlife Assistant Mark Bash said.

“We’re not in the Core [CWD Surveillance Area], but we’re still looking to collect lymph nodes,” Bash said. “So if people are concerned about the meat for their own consumption, we’ll take the lymph nodes, which everyone has been really awesome about and [there’s been] really good cooperation.”

Core CWD Surveillance Areas include Dickinson and Menominee counties. Restrictions on baiting zones were put in place at the beginning of archery season on Oct. 1 and antler-point restrictions on deer combination licenses were waived in those areas.