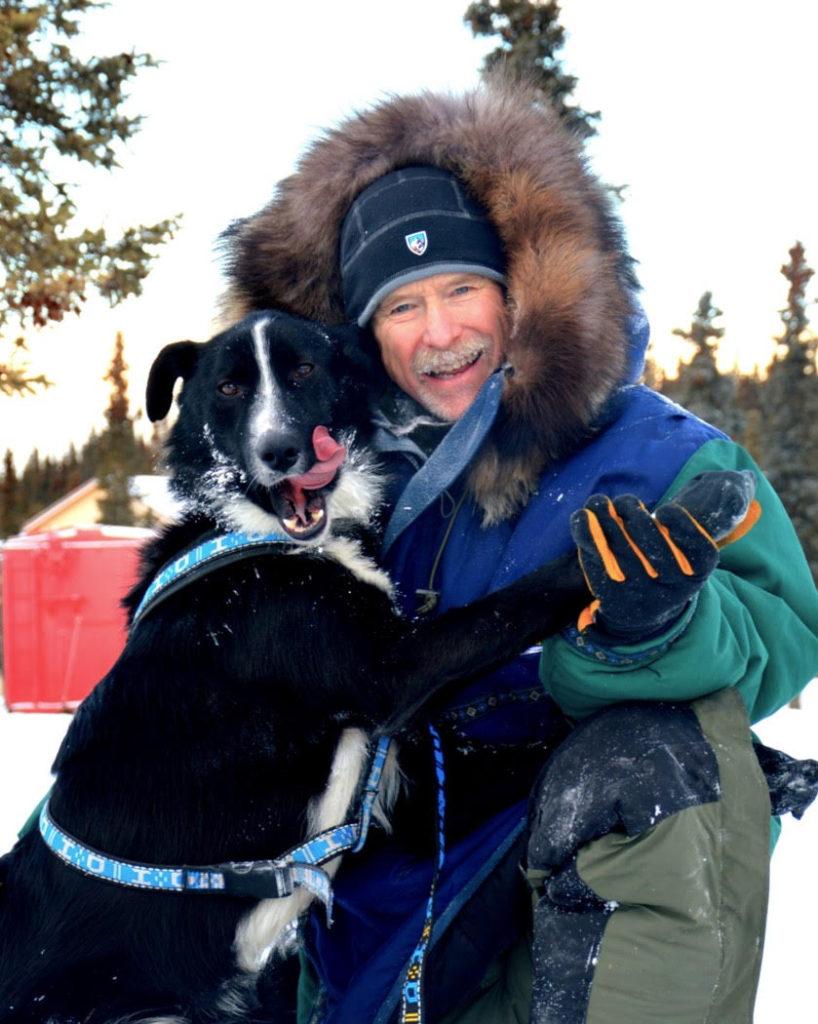 MUSH, MUSH!—Dogsled racer Jeff King has received many awards for his races, as well as for his humane treatment of the winning dogs on his sled team. He will speak in Jamrich Hall to share adventure stories from his recently published autobiographical book, “Cold Hands Warm Hearts.”

Musher Jeff King will speak to NMU students in Jamrich Hall at 7 p.m. on Jan. 28. Having logged 150,000 miles on a dogsled during the span of his career, King is considered the “winningest musher in the world.”

King holds four non-consecutive first-place titles for the Iditarod Sled Dog Race along with 24 first place titles in Alaska and throughout North America.

Not only has King been inducted into the Alaska Sports Hall of Fame and the Iditarod Hall of Fame, he has also become the oldest musher to hold a championship title for the Iditarod Sled Dog Race, all while caring for his dog team.

In fact, he has received the Leonhard Seppala Humanitarian Award twice in the course of his career.

King has 30 long years of adventurous stories about the harsh Alaskan lifestyle under his belt, which he has shared in his autobiographical book, “Cold Hands Warm Heart.”

They decided that King would be the ideal musher to host on campus because he lives near Denali National Park in Alaska, which seemed appropriate.

Both Fine and Dubbins race and mush themselves, and they find inspiration in King’s perseverance, his connection to the wilderness and his ability to take his craft and share it with other people.

“When I think of Jeff King, the thing that comes to mind is perseverance and persistence, and the symbiotic relationship you have when working with dogs,” Fine said.

Fine said he is looking forward to hearing about King’s experiences in the Iditarod, a 1,049 mile race spanning the vast majority of Alaska.

“It’s pretty much just you and these dogs for a little less than a month of isolation, deep in the interior of Alaska,” said Fine.

Director of Student Enrichment Rachel Harris in conjunction with Platform Personalities has worked to bring King to NMU close to the UP 200 event, aiming to add to the rallying spirit of the local dog sledding community by coordination the talk’s timing.

“It’s part of our culture, with the dog sled race being kind of a big deal, and the love of the outdoors,” Harris said.

Dubbins and Fine hope this event can inspire students to volunteer, or at least attend the UP 200 race to support the local dog sledding community.

Students can register to volunteer with the event at www.up200.org.