Yes, students are included in those vulnerable 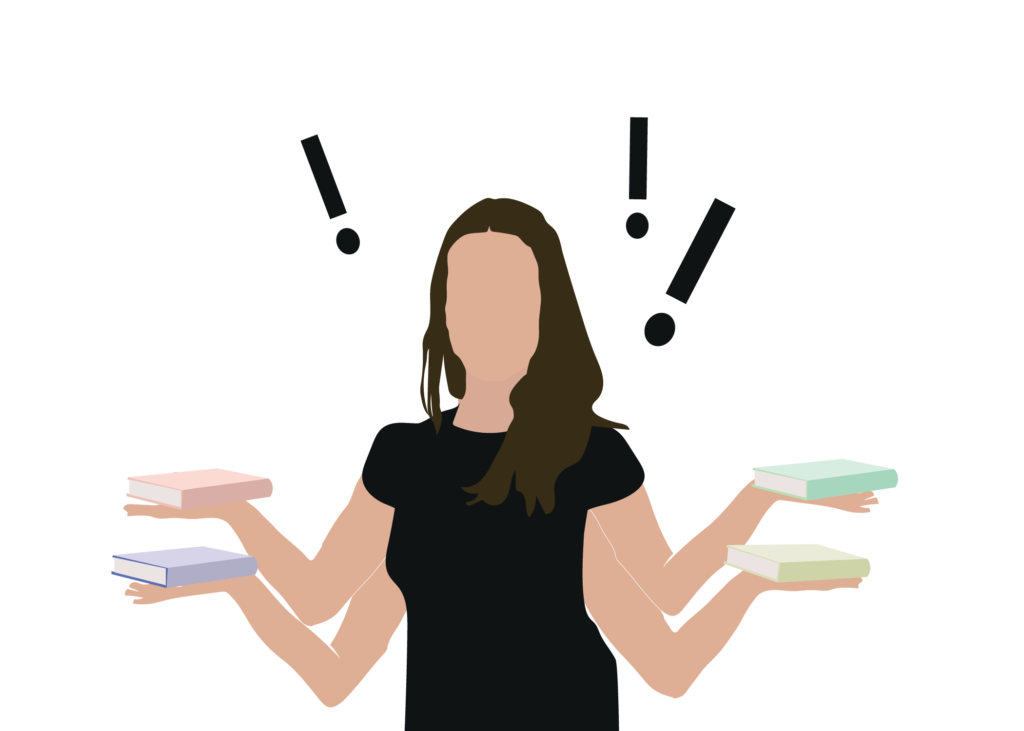 College students are among other vulnerable citizens in the United States when discussing those affected by the Coronavirus and its impact on the economy.

There are two reasons: quarantining highlights socioeconomic divides among students, and many students lack the necessary funds (or refunds from their schools) to pay their bills, such as housing, food and tuition. In the April 2 issue, we published an editorial titled, “Are students getting the short end of the stick?” in which we stated that colleges and the federal government are not adequately responding to the economic needs of college students.

Many students work hard at their jobs so they can enter their field and afford necessities during a summer internship, like housing.

Although NMU approved an $820 credit and Dining Dollars carry over, it does not reimburse students fully. There are other expenses to be considered: on-campus parking passes, labs and other classes. Students find themselves unemployed as businesses in Marquette are closed and some internships are being called off.

Part-time jobs to uphold income for basic utilities and rent are on thin ice, whether laid off completely or a change in hours. This is why student body unemployment plays a significant role in the economic crisis that blankets the society at large.

Add that to the opportunities and experiences—attending class, studying abroad and commencement—are gone or rescheduled for an unknown date. What should have been an exciting period in our lives have been ripped away, which are important factors to consider when discussing the future of a student’s success that may now need to be re-evaluated.

Student loan bills and off-campus rent are becoming nearly impossible to pay for some. A dorm room is what many call home, and off-campus apartments might be a student’s permanent address if they no longer rely on or live with their parents.

The Coronavirus has left the entire population reeling and unable to predict what is going to happen next. But though situations vary by student, they’re among an affected population in this public health crisis, depending on their socioeconomic situation. It’s easy to overlook the struggle of others based on your own experiences, but at this time in history, many students are affected negatively as well.

Just because the majority of us may not necessarily be infected with the virus, our lives are also altered.