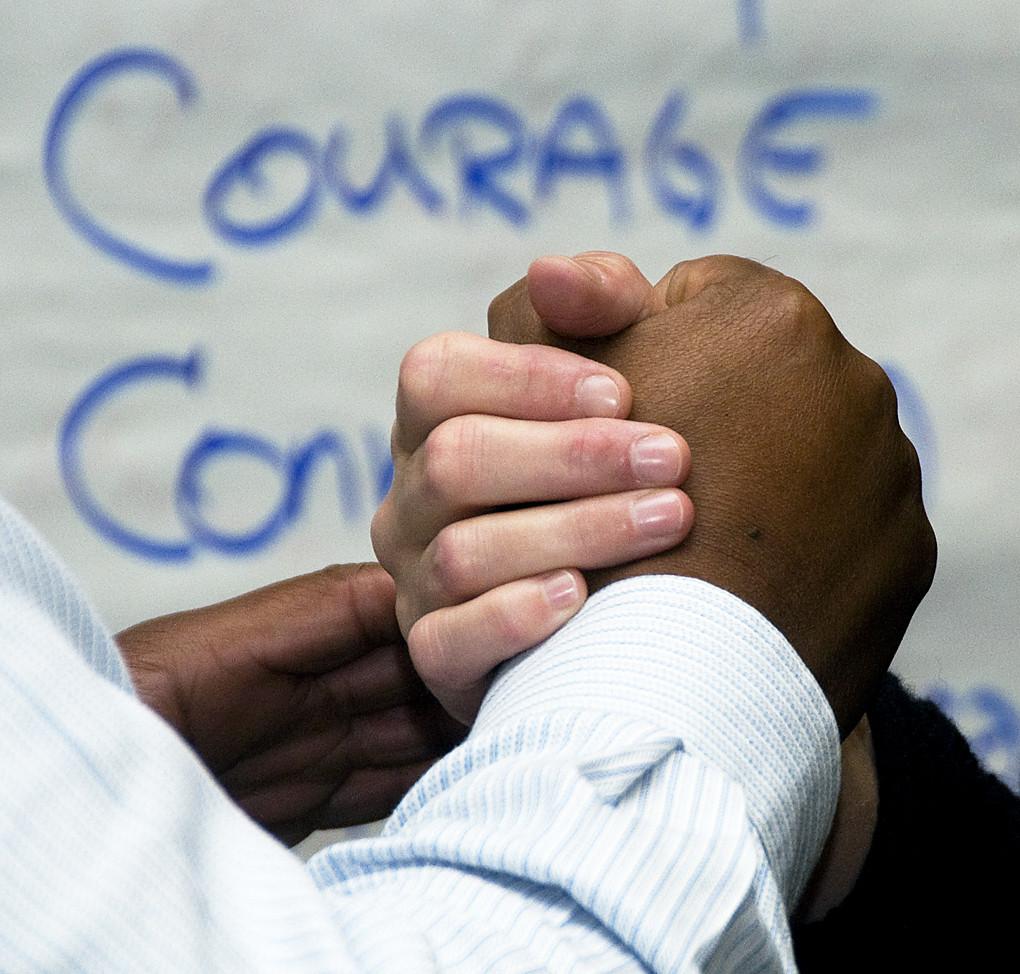 "2011 Diversity Conference" by OregonDOT is licensed under CC BY 2.0

Recently, NMU has begun an initiative to educate Resident Advisors in student dorms with sensitivity training as part of the institution’s reaction to recent upheavals.

“Sensitivity training is one type of experience-based learning in which participants work together over an extended period of time learning through analysis of their own experiences,” according to an abstract from the NTL Institute for Behavioral Science.

Sensitivity training, in the present context, is used to combat implicit bias towards individuals from disenfranchised groups and specifically People of Color. Through discussion and other interpersonal training methods, participants learn to analyze their thoughts, implicit biases and behavior towards other people, resulting in a better standard of care for residents.

For RAs from a white background specifically, it is hoped that sensitivity training will provide a framework to better serve residents who may be part of disenfranchised groups, especially People of Color. This could help RAs be more understanding of others and better know how to relate to them. Exposure to diverse religions and other ethnic or cultural differences would be great for RA’s to be trained in as well. Students could take more comfort in knowing that their RA’s have been educated on peoples’ different backgrounds, allowing for easier connections and understandings.

We must recall the phrase about how racism is not a Black issue for white people to identify with, but an issue for white people to confront within themselves. White Americans must confront their own implicit racial biases and recognize the culture they are living in to understand their privilege and how they can become supportive allies, promoting a culture of healing, listening and understanding rather than ignoring it or attempting to downplay the very real problems that face Black people, Indigenous people and People of Color every day. The topic of race and racial discrimination is something that requires discussion, especially discussion that is led by marginalized groups to best explain and guide the discussion.

Sensitivity training allows for greater inclusion in a student body that needs more diversity. While NMU has organizations set in place for students of many differing backgrounds, it is a step in the right direction to further integrate and normalize the inclusion of sensitivity training. It allows for greater inclusion and a broader perspective within the student body. As a marginally white school, we have to stand up for the minorities that choose to attend this college and support their voice, perspective and education in as many ways as possible.

For the skeptics out there, data indicates that sensitivity training isn’t just another corporate hoop to jump through — it really works.

A study published by the Psychological Bulletin found that “The changes most frequently found included more favorable self-concept, reduced prejudice, modified scores on the Fundamental Interpersonal Relationship Orientation-Behavior Test and the Personal Orientation Inventory, changed behavior as perceived by others not present during training and a variety of modifications of organizational behavior in which groups are conducted within an organization.”

In short, sensitivity training can be an effective tool in fighting the causes of institutionalized racism and ensuring that every NMU student receives the equal care and attention we pay for.