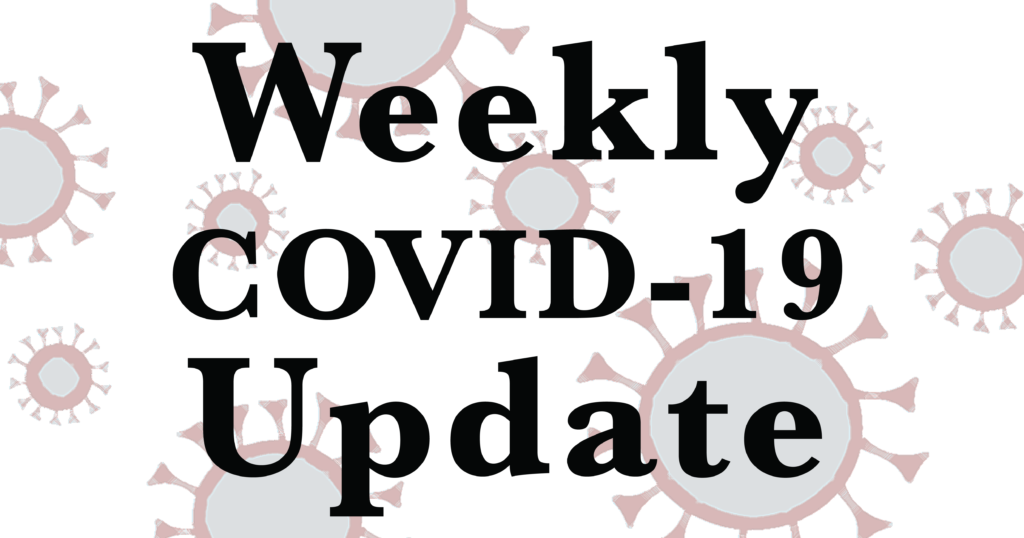 With nationwide cases rising, the need to be informed on current COVID-19 numbers is essential. While NMU has seen a low case count, the same can’t be said for the rest of Marquette County and the U.P.

Currently, the Safe On Campus dashboard reports that NMU has 12 active COVID-19 cases with seven being off-campus students and five who are on-campus. The quarantine rooms in Spalding Hall currently have 10 occupied rooms of the 150 available.

According to data provided by the State of Michigan, Marquette County currently has a total of 362 cases and 12 deaths. The county has seen a steady rise with around 89 of the 362 cases occurring during September. The State of Michigan additionally reports local Marquette U.P. Health System hospitals have nine patients with four in the ICU.

Additionally, the State of Michigan reports that Region Eight, which contains the U.P., has seen a total of 2,042 and 26 deaths. Of these they report that the ages of 20-29 have the most confirmed cases in the U.P. with 439 linked to the age group. The next closest age group affected by COVID-19 is the ages of 40-49 with 261 positive cases linked.

The New York Times reports that Michigan as a whole has seen a total of 134,372 confirmed COVID-19 cases and 7,044 deaths. They also report that Michigan has seen a 7-day average of around 841 daily positive cases. Of those positive, 5.5% result in fatality according to the State of Michigan.  The United States has seen a total of over 7 million COVID-19 cases and around 200,000 deaths. According to the CDC, California leads the U.S. in case count with 794,040 cases linked to the state. New York has the most COVID-19 deaths with 33,125 linked to the state.