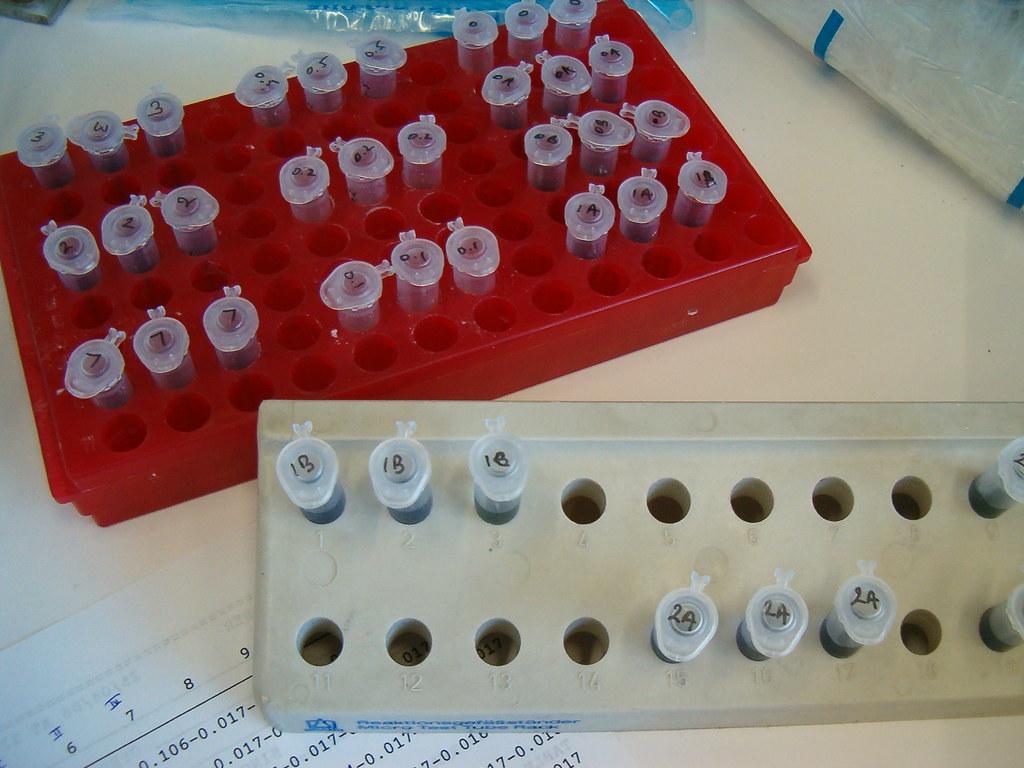 "Test tubes" by jepoirrier is licensed under CC BY-SA 2.0

For a while, there was a great deal of criticism about NMU’s alleged low instance of COVID-19 cases when people on campus really weren’t getting tested like they should have. How could we profess to know there was a low rate of infection without surveillance having started yet? To think that all students needed to only get tested once and just skate on by for the rest of the semester was kind of a scary thought.

While there are certainly some issues with the fact that it isn’t mandatory (wouldn’t the sample be slightly skewed if people chose to opt out of it for fear of being quarantined?), the fact that it is optional makes it more comfortable for students to experience.

Those who choose to opt out may be the ones who need to be tested. We encourage everyone who does get selected to attend their test. We need to look out for one another, and right now that means taking the time to get tested. We get that it isn’t the most fun thing in the world to get a cotton swab jammed in your nostrils, but randomized testing is an effective way to catch asymptomatic people and prevent further spread.

It is an option to sign up if you want to, on a first come first served basis, according to the email sent out by NMU Safe on Campus on Sept. 25. Which is really nice for people who think they may have been exposed and don’t want to pay for a test, because the surveillance testing is free and insurance is not required! It is tempting to sign up for those open slots just for peace of mind.

One of our staff members was randomly selected to be a part of surveillance testing this past Monday. People should not be scared or concerned, it is identical to the original test process, the only difference is that there are no forms to fill out beforehand, and they are not handing out masks.

The random selection is great as it enables NMU to check up on portions of students while removing some likelihood that they test groups who are already together. This method covers a broader range of individuals,

Looking around the U.P., other counties such as Houghton and Delta are being hit hard with rising cases, and fortunately, that isn’t the case here yet. Staying on top of COVID-19 cases is really the only way for NMU to be able to stay open. Right now, NMU has a reassuringly low incidence of cases, even with the results of the most recent surveillance testing. According to the Safe on Campus dashboard, two people out of 370 tested positive, and there are currently six people quarantined or isolated in Spalding Hall.

To maintain this low incidence of COVID-19, NMU must keep up the good work. Testing is a number one priority because it helps identify asymptomatic people. So if by random chance this surveillance testing identifies even one student who is carrying the virus, it is worth it.

Additionally, President Fritz Erickson’s Sept. 30 email regarding testing reassuringly answered many questions regarding the university’s response to the pandemic.

After reading Fritz’s email Wednesday, Sept, 30, I felt very reassured about the surveillance testing. He answered a lot of my questions.

According to Erickson, “Northern’s next general population surveillance testing will be Monday, Oct. 12. An email invitation to receive the test will be sent to randomly selected students, faculty and staff early next week and those individuals will have a short period of time to register for testing, if they choose to (it’s not mandatory) before the unfilled testing times become open to the campus. There is no cost for the test and no insurance is needed.”

If you are selected for testing, or if you are in any way concerned about carrying the virus, we encourage your participation in this next testing period. It will help us gauge the number of cases on-campus/off-campus, even though it’s not exact, it’s something.