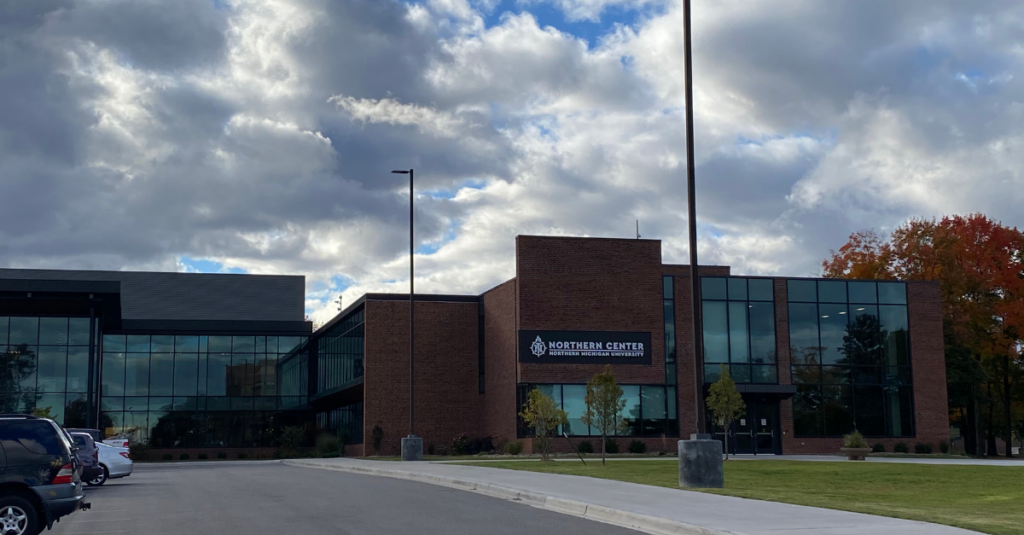 Smack dab in the middle of the new Northern Center, in collaboration with the City of Marquette, NMU has opened a satellite city clerk office. Here, wildcat students can request and/or drop off absentee ballots. Jesse Wiederhold/NW

It is difficult to discuss national elections when the world appears to be falling apart more every day. With such a polarizing campaign, students may feel intimidated or too stressed out to vote. President Donald Trump spoke in the presidential debate on Sept. 29 asking his own supporters to watch the polls.

“I’m urging my supporters to go into the polls and watch very carefully,” Trump said. In response to this statement, many have voiced concern alleging the President’s allegiance to white supremacy groups.

NMU and Marquette have partnered to bring students and community members a safe and efficient voting experience. On Oct. 5, NMU will be opening the satellite clerk office in the Northern center in room 1205 near the ASNMU office and Radio X, said Rachel Quayle, city deputy clerk for the city of Marquette.

The purpose of the office is to give students and community members another resource to vote, it is also there to provide a more efficient voting process.

“In March of this year during the presidential primary election, we had about 160 people come into our office the day before the election and the day of the election,” Quayle said. “That put a lot of pressure on our office, a lot of foot traffic—  people waited in line for 40 minutes and then would get up to the front counter and realize they are actually already registered,” Quayle said.

One resource to check if you have already registered to vote is Mi.gov/vote. Students can also reach out to the satellite clerk office at 906-228-0430. Emma Drever, Senior, Political science major, will be helping to run the satellite office.

“Students will be staffing the office, so it will be a stress-free, peer-led environment to get information about voting. It is so important for students and people in the 18-24 demographic to turn up to the polls and defend their passions with their votes,” Drever said. “It is a convenient place to access resources for voting. We are working to eliminate all obstacles that university students are facing toward voting.”

Voting is as important as ever as tensions in the United States continue to rise due to the national election.  Michigan residents can also register online at https://howto.vote/register/en/mi.html.

It is not only the national elections that participation is important for. Local elections often affect individuals more, said Quayle.

“We do see a lot more turnout for the presidential [election] but these local smaller elections that happen throughout the year, those ones are important too because those are the ones that will affect you more directly. You’re voting for the city commission and those are the ones who are helping to establish city ordinances and making changes in the community,” Quayle said.

Students and community members can vote for the local elections alongside the national elections at the satellite clerk office, or at Marquette City Hall.

“We have our clerk’s office located at city hall. 300 W. Baraga Avenue, we are open to the public just for election purposes,” Quayle said.

2020 has been a year of disaster, dilapidation, and perseverance. Students and community members have the power to create change with their vote. It may seem insignificant when seeing a number in the millions when votes are counted, but each of those votes was someone who took time out of their day to be a part of that number.

“It is imperative to engage on the ballot in every candidate race. It is important to vote informed at every level so that a voter can impact every level of their community,” Drever said.