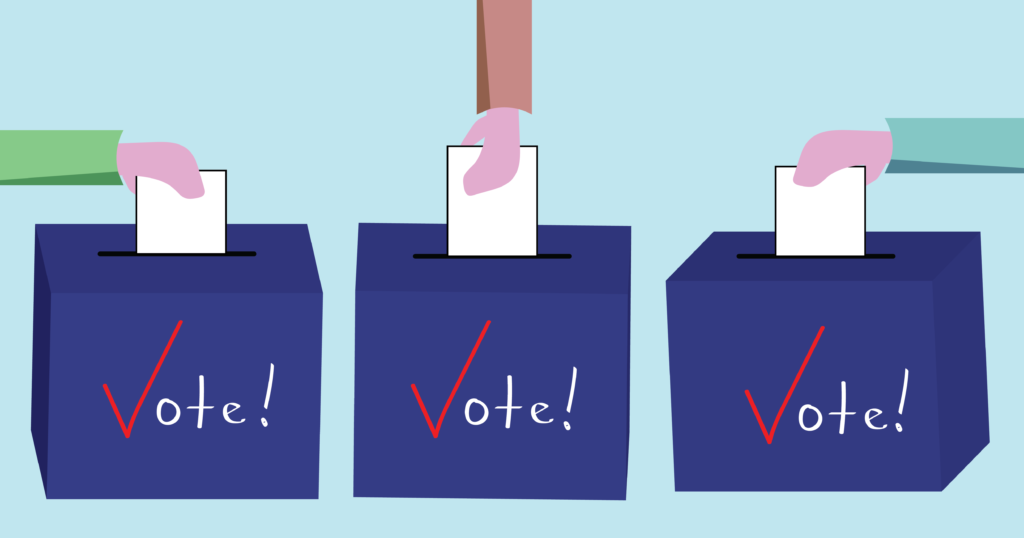 VOTE—Despite the distance, NMU students still found ways to go out and vote. Some students voted in person and others sent in absentee ballots through the mail.

The title of Marquette County Sheriff is up for grabs this fall, and two candidates are running. The sheriff oversees about 90 people who patrol roads and answer calls among many other duties. The role of sheriff also partakes in duties to keep the department running smoothly. Two candidates will appear on the ballot, including incumbent Sheriff Greg Zyburt as well as Joseph Kozub.

Both candidates agreed to participate in interviews and were asked the same questions to create a profile. 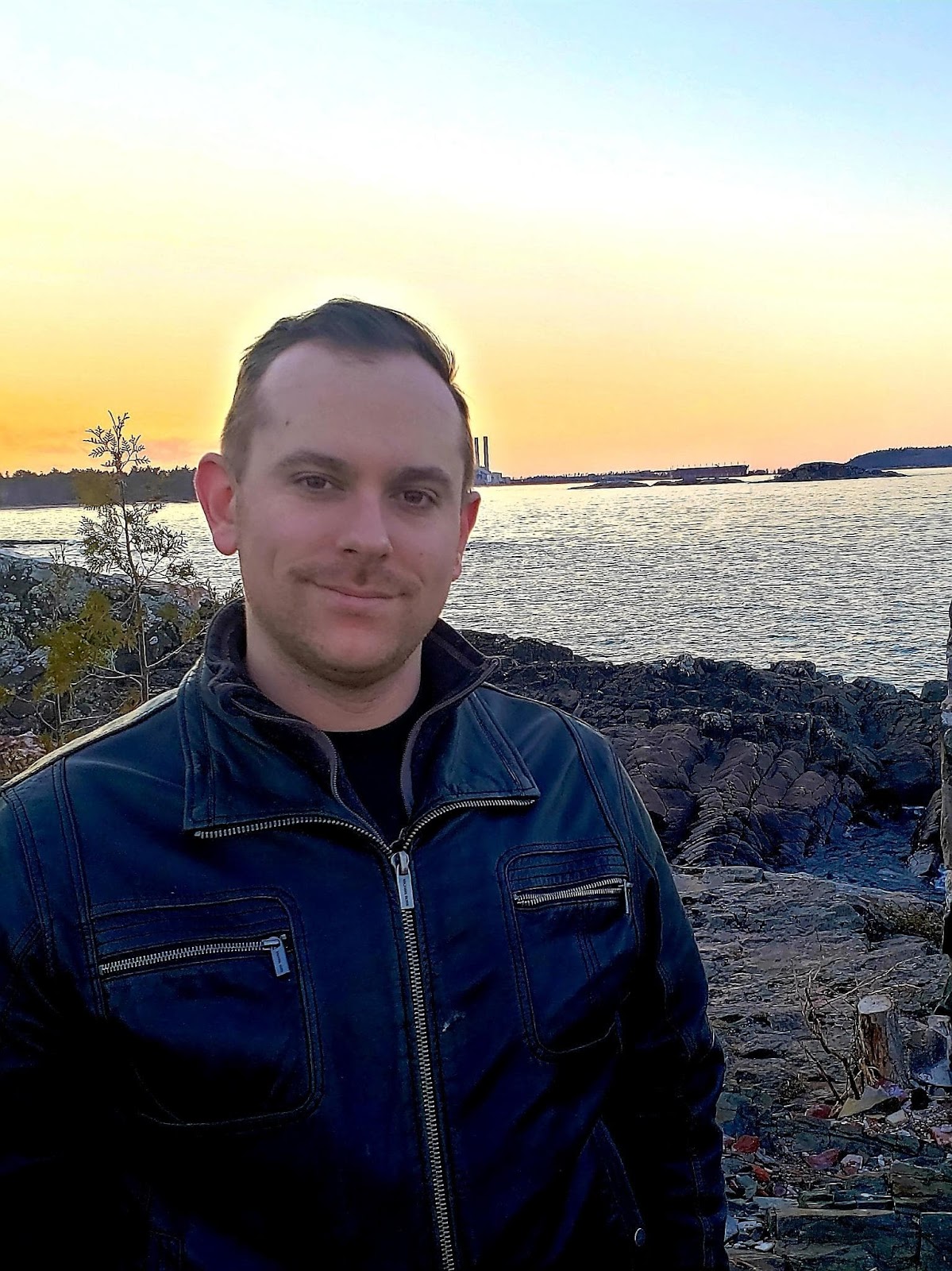 Kozub grew up in Illinois in the northern suburbs of Chicago. He currently works as a correctional officer in Marquette and has previously worked for NMU Public Safety. Kozub grew up in a family of law enforcement, with both of his parents also working in law enforcement. Something Kozub would like to do for Marquette is to increase awareness and advocacy for mental health.

“Mental health is an important issue in today’s world that is often overlooked and not taken seriously,” said Kozub. “I want to remove that stigma so officers struggling can seek the adequate help.” He added that he wishes to secure grants used to better train officers in “mental health, non-lethal tactics, self-defense, de-escalation, and community policing.” Kozub also would like to build a new jail to proactively be ready for a growing Marquette.

Kozub has four years of experience in law enforcement, and a bachelor’s in criminal justice. He added that it is important to him to keep law enforcement approaches up to date with current times. Kozub said he has the will and passion to “complete the terms of office.” He said that he wants to guarantee the rights of individuals “regardless of race, religion, gender or sexuality.” Kozub thinks it would be great to collaborate with NMU’s criminal justice program to get students involved in parts of the community’s law enforcement.

Zyburt was raised in the town of Westland, 17 miles west of Detroit. He said that growing up in a large metropolitan area where crime and police work were prevalent grabbed his interest in law enforcement as young as eleven years old. “I went to the Livonia Police Department for a cadet program. After that, I knew it was all I wanted to do,” he said. Zyburt came to NMU in 1976 and obtained his degree in criminal justice.

Since then, Zyburt has accumulated about 40 years of law enforcement service. Something important to him in the department is keeping himself in the field, despite the position. “I maintain road patrol to understand what deputies and officers on the road experience every day,” said Zyburt. During his four years as sheriff, Zyburt obtained $1 million in funding for local law enforcement operations.

“I want people in Marquette County to feel safe when they go out at ten o’clock at night on the bike path,” he said. Zyburt launched an application for the community this year that alerts users about press releases, has a jail inmate search and an up-to-date sex offenders list, which is also searchable and shows location. Zyburt said he wants to keep Marquette a place where people “feel secure in their home and the environment around them.”

The Marquette County Sheriff’s Office was built in 1869. Since the beginning, 25 people have been elected to serve as sheriff. Currently, about 70 officers work in Marquette County. They are responsible for serving the more than 65,000 people that live in Marquette County, and travel the 1,573 miles of road, according to the county website.