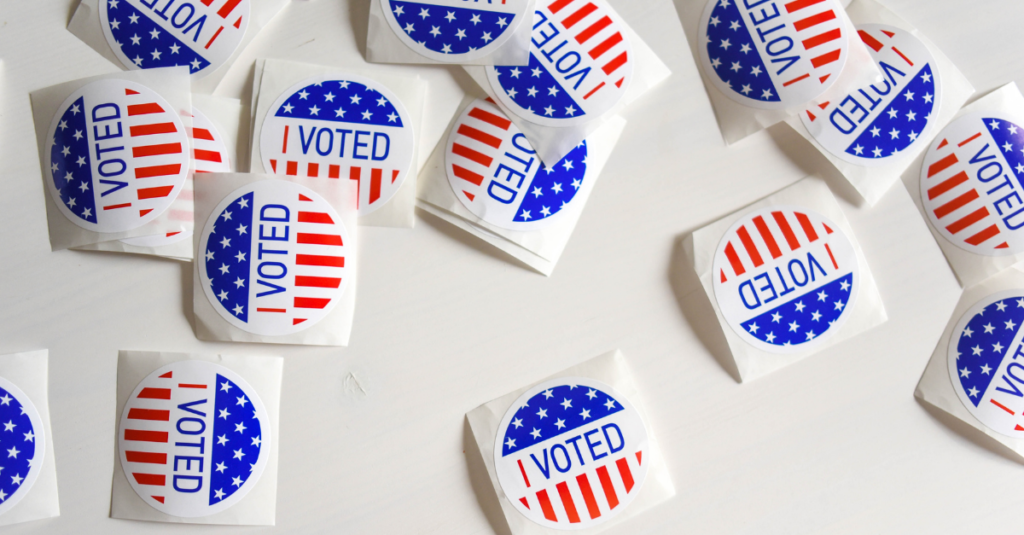 Due to a large amount of mail-in ballots this year, final results could come a bit later according to an article by BBC. Despite this, the mass results available before the last votes come trickling in should be a solid indicator. On that note, BBC also ran a poll to gauge voter preferences for the next president of the US.

According to their data, BBC estimates that Joe Biden is leading at 51%. On the other hand, the current President of the US Donald Trump holds 43% of the voters polled by BBC. Something to remember is that even though a candidate may lead polls, or even win in actual votes there is the electoral college.

The electoral college is full of official electors who vote for president; often based on what their state voted. For example, if a state voted 51% in favor of a candidate or higher, the electoral college will likely vote for that candidate too. Electoral vote numbers are based on the size of the state population. Michigan has 16 electoral votes, versus a larger and more populated state like Texas, with 38 votes. Be sure to secure your free RSVP ticket from the NMU Event Hub to attend the livestream event before seats fill.