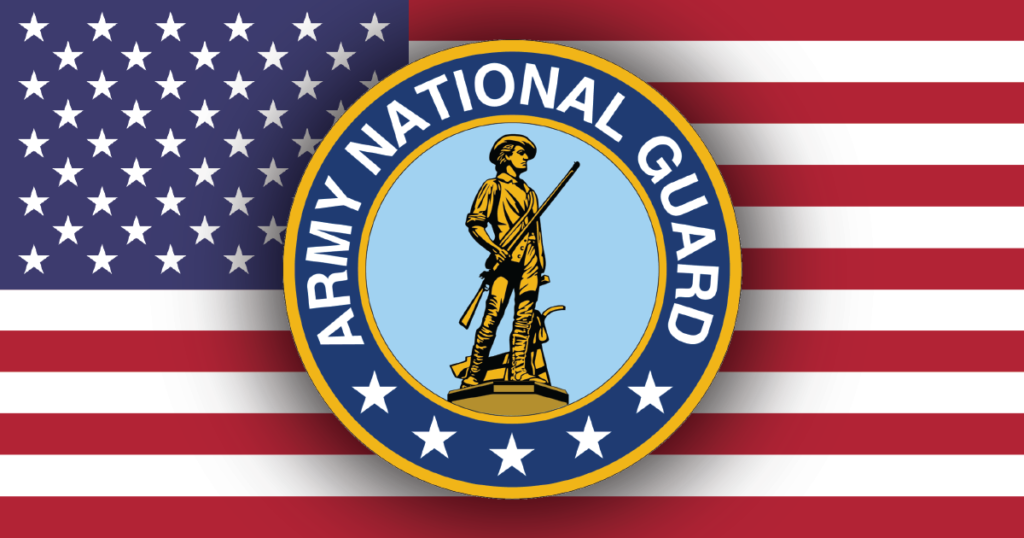 On Nov. 11, 1919,  President Woodrow Wilson declared the first Armistice Day to honor those who gave their lives in World War I. The war officially ended in the 11th hour of the 11th day of the 11th month.  More than a century later, Nov. 11 is celebrated as Veterans Day in honor of all who have served in the armed forces. Spc. Kaitlyn Bessolo appreciates being able to take some time off for the holiday.

“It’s kind of our day to relax and celebrate,” she said.

“Before, I was in an artillery unit and so we would do stuff like going out into the field and shooting off live fire,” Bessolo said. “Now I’m in an engineering company and for that, we’re bridge builders.”

Bessolo is a specialist, ranking above private first class and below sergeant. The time commitment is usually one weekend per month with the exception of summer when her unit spends two weeks in a different location. They have traveled out of state in the past, but this year they stayed in Sault Ste. Marie due to COVID-19. Those two weeks can be unpleasant, but they help guardsmen prepare for jobs in the military.

“You stay outside the entire time,” Bessolo said. “It’s kind of horrible, honestly, because you don’t really get to shower.”

Bessolo chose to join the National Guard because it enabled her to attend school at the same time. Her experiences in the National Guard also influenced her choice of a major. She originally wanted to be a combat medic and switched her major from nursing to pre-med before deciding on elementary education.

“I ended up taking history classes and I realized I’m way better at history,” Bessolo said. “Anything to do with war history I absolutely loved.”

Her contract with the National Guard ends in 2024, the year she graduates. She is considering joining the Air Force then.

“If I were to switch over to the Air Force right now it would be a long process, a lot of paperwork and it’s super hard to do,” Bessolo said. “ It’s easier to do when your contract ends because then you can sign another contract.”

She’s also considering teaching elementary school in Germany. Regardless of what she decides to do, Bessolo knows she wants to travel.

“Ever since high school I’ve wanted to go out and travel and see the world,” Bessolo said.

Anyone interested in joining the National Guard should be prepared to make a commitment of time and energy.

“I know it’s only one weekend a month,” Bessolo said. “But that’s time you have to take out of your schedule every single month. You can’t be on the line of, ‘I don’t know if I should do this or not.’” For more information on the Army National Guard, go to www.nationalguard.mil. To learn more about services available to veterans at NMU, visit https://www.nmu.edu/veterans/welcome-veteran-services.