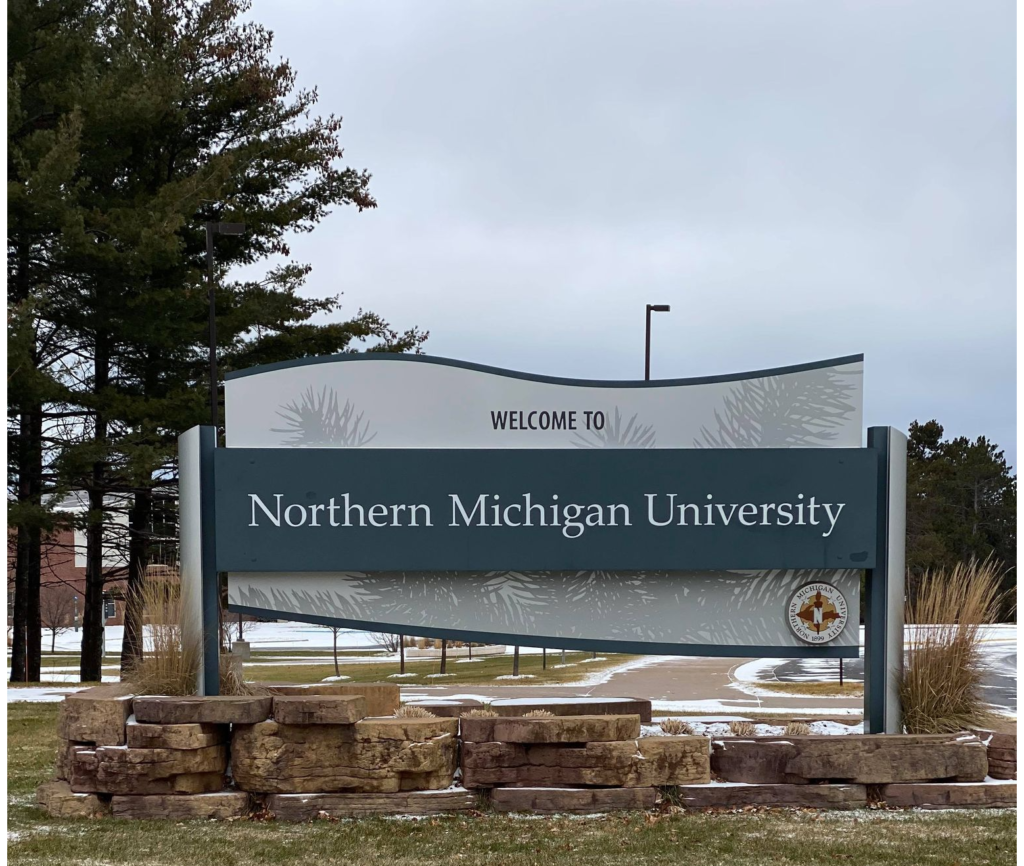 CHAIR ELECTED — When the Board of Trustees met on Dec. 11 they chose a chair and vice chair for the 2021 calendar year. Former vice chair Tami Seavoy was selected as chair head and Steve Young was voted as vice chair. Justin Van't Hof/NW

The Board of Trustees elected a new chair and vice chair for the 2021 calendar year and approved a number of actions at their Dec. 11 meeting.

The new board will consist of chair Tami Seavoy, an attorney with the Marquette firm of Kendricks, Bordeau, Keefe, Seavoy & Larson, P.C., and vice chair Steve Young, recently retired owner of a Lansing-based lobby firm. Seavoy will be replacing Steve Mitchell who had served on the board since Jan. 1, 2013.

“I look forward to working with vice chair Young in this coming year. We have a lot to do and I believe that with everyone’s help and the continued work that all of the board members put forward on this along with administration that we have much to do and we will accomplish it,” said Seavoy.

During the meeting, the board voted to approve a number of actions. One of the actions approved was changing the name of the NMU Multicultural Education and Resource Center to the NMU Student Equity and Engagement Center. They also approved an amendment to the university’s purchasing policy that prioritizes the use of U.P. suppliers and vendors in its solicitation for services when feasible.

At the start of the meeting, the board heard the concerns of a professor for the medicinal plant chemistry program, Brandon Canfield, on why NMU should not use no credit programs and partner with for-profit education services in the program. Canfield pointed to the relationship the university has formed with GreenFlower to offer cannabis certificates as troubling.

“The relationship we have with GreenFlower for various cannabis certificates harms the medicinal plant chemistry program … I find it hard to believe that GreenFlower is as dedicated to the education and to the success of our students as we are in the chemistry department and across the entire campus,” Canfield said.

ASNMU’s president Emma Drever gave a report sharing results from the campus clerk office and concerns students have had from the previous semester. On Election Day they were able to register about 200 students to vote on the day of the election, something Drever said shows a commitment from NMU to civic engagement.

“We want to make sure that our fatigue from this semester is known and what everyone endured is understood. While NMU did do some good as a university nationwide, there is still a lot of internal struggle with the pandemic that needs to be acknowledged,” Drever said.

The board also paid tribute to former Michigan lawmaker Tom Casperson (R), who passed away last month. He represented Michigan’s 38 Senate district, which contains the U.P. Casperson was instrumental in advocating for NMU initiatives including sponsoring Michigan Senate Bill 119 which allowed the Michigan Department of Corrections to transfer a small amount of land to NMU that later was used for the Forensic Research Outdoor Station.

“There were so many times where we collaborated for the greater good of the U.P. In all of those experiences I truly enjoyed working with this man of great integrity and compassion,” President Fritz Erickson said.