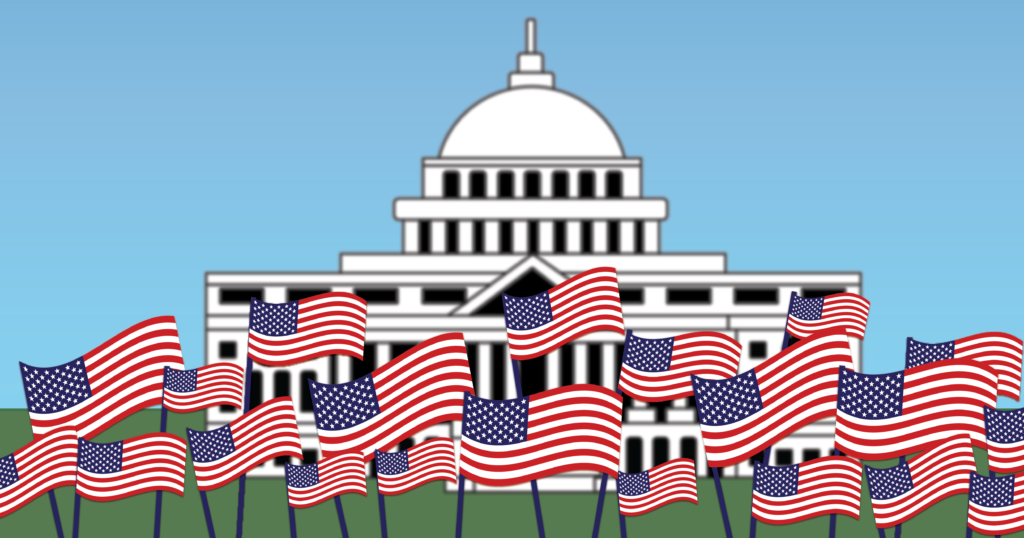 Inauguration Day, for many, is going to be a time of celebration and of remembrance. For others it is an opportunity to reset and move forward, although there are planned protests nationwide, it is important to maintain respect and dignity for the transition to the United States 46th president.

Tomorrow night from 7-8:30 p.m. the Peter White Library is hosting a reading of inaugural poems in celebration. The poetry reading will be hosted via zoom. More information can be found at https://pwpl.info/events/

Due to COVID-19, many events will be hosted online. The NMU Democrats are hosting a viewing party that students may join by emailing [email protected] for a zoom invitation. According to Matthew Fahey, Junior, political science and history major, and President of the NMU Democrats, the event is meant to be a calm and relaxing viewing of the inauguration with a short discussion afterward.

Whether students are able to watch the inauguration live or not Fahey encourages everyone to at the very least watch a recap of the event.

“If you can’t make the Inauguration then definitely look up Vox, CNN, MSNBC, they all will have recap videos, Buzzfeed also does recap videos. Anywhere you find a good amount of news,” Fahey said.

The 20 of January is a significant day in American history, one that will be remembered. Fears have surmounted around the potential safety of the inauguration, ignited by the violence which occurred earlier this month on the Capitol. With a warning released by the FBI on the 12 of January of armed protesters in all states on Inauguration Day, it may be best to celebrate the swearing in of Joe Biden at home and through a screen.

Inauguration Day in D.C will be socially distanced, and as Trump has previously stated, he will not be attending. A livestream of the event will be hosted by Keke Palmer, according to USA Today.

At 11:15 a.m. the inauguration ceremony will begin. Multiple celebratory performances are planned, including Lady Gaga, as well as a poetry reading. At noon Joe Biden will be sworn in as the 46th president of the United States.

Afterwards the now president Joe Biden will participate in a pass in review with Vice President Kamala Harris, followed by a wreath laying ceremony at the national cemetery, according to Bideninaugural.org.

The events will conclude with a Presidential escort to the White House after 3 p.m. Later in the evening at 8:30 p.m. a 90-minute prime time special will be hosted by Tom Hanks celebrating the inauguration, according to Bideninaugural.org

The inauguration will be live on most news platforms as well as YouTube.