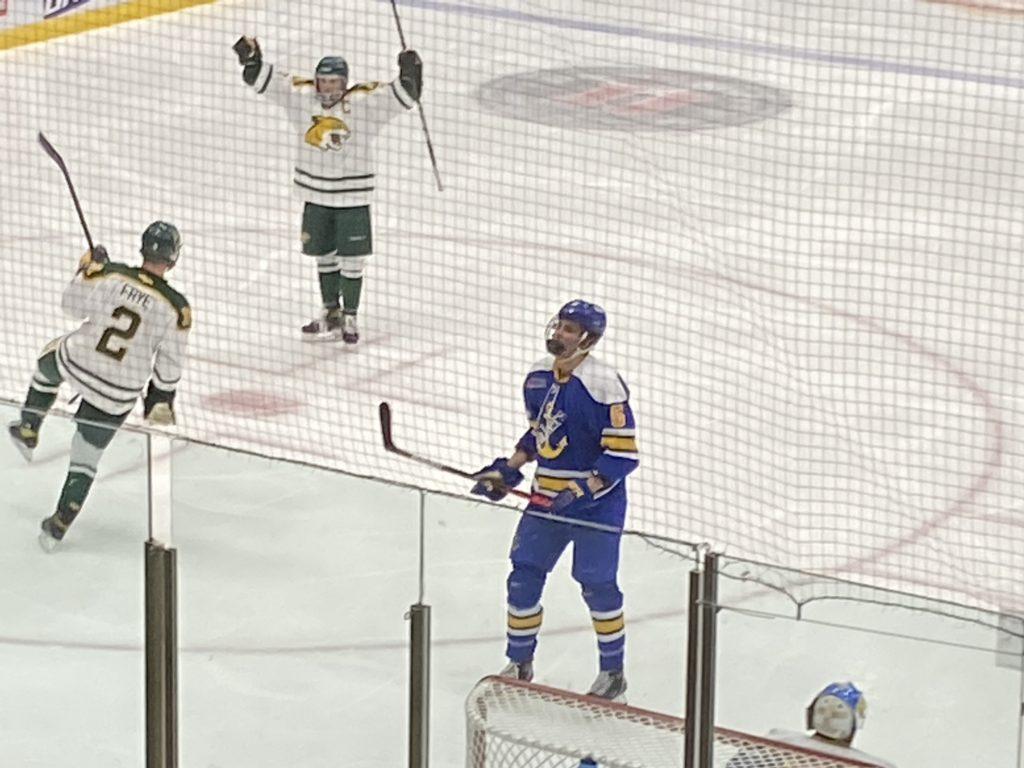 The pandemic has forced the WCHA to be flexible in its scheduling and some changes were announced on Monday afternoon that affects the NMU Hockey schedule.

Northern had a COVID-19 pause of its own early in the season. Now other teams are being hit by it in the midst of the conference slate. Lake Superior State, NMU’s opponent this weekend, is coming off of not playing for two weeks. To make sure this series is able to be played it’s being pushed back a day from Feb. 5-6 to Feb. 6-7.

In addition, the Wildcats’ postponed series against Alabama-Huntsville that was originally scheduled for Jan. 22-23, is going to be played. Instead of the ‘Cats heading on the road to Huntsville like originally planned, NMU will host the Chargers in a two-game series on Feb. 16-17. Puck drop for the first game on Tuesday, Feb. 16 is at 4:37 p.m. and the second game begins Wednesday, Feb. 17 at 7:07 p.m.