Opinion—Going green is a golden opportunity 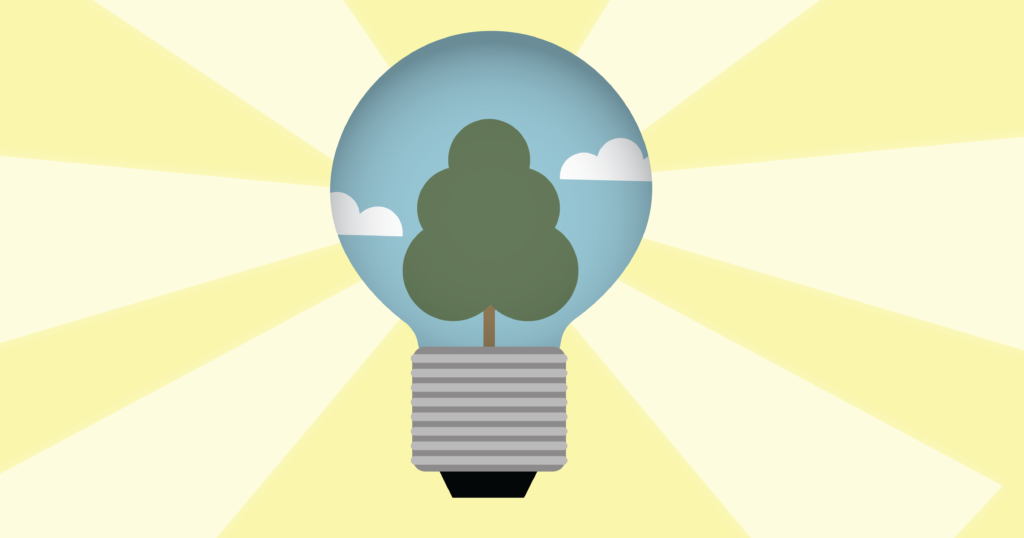 Northern Michigan University owes a debt of gratitude to Ryan Stock for his courageous open letter urging President Fritz Erickson to commit to a carbon neutral campus. While that commitment is extremely important on its own, it also enables NMU to play a part in a global call for climate action ahead of the most consequential international negotiations of our generation.

This worldwide movement has already received support from 293 universities from 46 different countries on 6 continents, with 46 US institutions of higher learning among them. Northern has the opportunity to stand up tall as the first university in the midwest to join.

NMU has already stated the importance of sustainability. The core values listed on the office of the president’s webpage state, “The unparalleled rugged beauty of the physical environment at Northern’s campus doorstep is something we admire, study, learn from, strive to protect and enjoy year-round. And like the Anishinaabe, we see a responsibility to plan for sustainability seven generations into the future.”

A year ago, we saw mother Superior’s record waves crashing over Lakeshore Boulevard right up to Northern’s campus doorstep. Let’s learn from that, and strive to protect the environment by committing to a decarbonized campus.

A responsible plan for sustainability is exactly what is being called for, and it is achievable.

As an intern for Northern’s Sustainability Advisory Council, I outlined key first steps in the pathway toward cost effective decarbonization:

The Jacobetti Renovation and all others should be built with mass timber construction and to higher sustainability standards, like Living Future or Passivhaus certifications.

It’s time for existing buildings to be retrofitted with energy efficient technology, like LED lighting. The fluorescent bulbs we use consume over twice the energy of LEDs—they’re so inefficient that it’s illegal to manufacture or import them in the US.

Northern has an opportunity to completely decarbonize its electricity. Installing on-site solar and negotiating with the developers of the Superior Solar Project could result in renewables providing 100% of NMU’s net power.

With the State of Michigan having committed to decarbonization by 2050 and the Biden administration planning to do the same in order to comply with the Paris Accord, there’s really no alternative for Northern. It’s simply a choice between sticking our necks out to make a big bold statement that advances the global conversation or staying the course of slow, incremental improvements.

Northern can only benefit from proactively planning to decarbonize, and it doesn’t need to come at a cost. There’s been a groundswell of support received from students, staff, departments and organizations in favor of a net zero commitment. NMU’s declaration will solidify its position as a leader among its peers. With virtually zero opposition, this action will attract even more of the hard working, progressive students that are responsible for pushing this issue.

With this commitment, the university stands to pull ahead of its peer institutions as strong, relevant, and competitive—to borrow from the Anishinaabe—for at least seven generations to come.