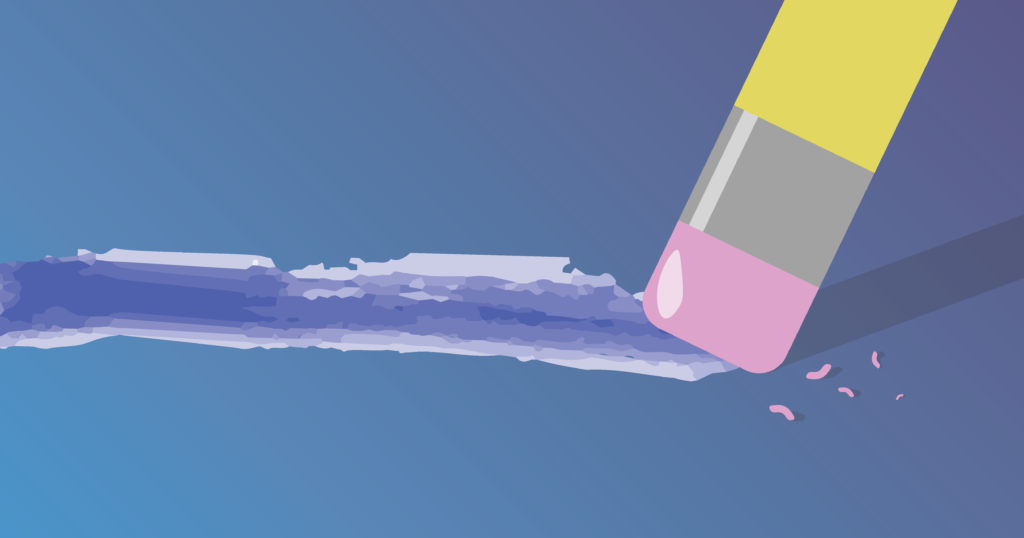 Displaying the thin blue line flag as a means of showing support for the police is under increased scrutiny due to the flag’s adoption by white supremacist groups, like those involved in the violent insurrection at the capitol on Jan. 6, and the related use of the flag as a statement of opposition to the Black Lives Matter movement.

I personally believe that events over the last four years have deeply and irrevocably connected the flag to racist bigotry and support for the use of state violence against racial minorities in the United States. In addition, I also believe that the iconography of the flag itself is deeply problematic. In other words, this flag is problematic both because of the beliefs of many groups that display it (e.g. The Proud Boys) and because of the history and attitudes referenced by the flag’s imagery.

Before the thin blue line was ever displayed on a flag, the idea was used as rhetoric by police departments in the United States to describe themselves as the only force that separates society from chaos. According to a 2020 narrative criminology article tracing the history of the thin blue line flag by Maurice Chammah and Cary Aspinwall of the Marshall Project, the idea of a thin blue line was first used to describe police in the United States in the 1920s and was popularized in the 1950s by Los Angeles Police Chief William H. Parker. It is worth noting that according to Chammah and Aspinwall, Parker was also notorious for making racist remarks. In summary, the origin of the thin blue line as a concept lies in the idea that the police separate ordered society from the chaos of a criminal element, and the idea was popularized by a police chief who was overtly racist. I believe it would be naïve to assert that Parker’s racism and his promotion of a policing philosophy that divides society into an “us” deserving protection and a “them” that does not, are unconnected.

Even without considering its racist origin, the thin blue line mentality is counterproductive to effective policing. Criminals do not exist as an element separate from society, they exist within it, and like all of us hold multifaceted identities. Reducing a human being to a label, to a criminal, makes it easier to wage war against them (or lock them away), but harder to recognize and address the forces within society that promotes criminal behavior. The thin blue line mentality makes law enforcement about punishing criminals, rather than promoting the wellbeing of society.

In recent years, the thin blue line flag has, rightly, become controversial because of its adoption by white supremacist groups, but I feel that more attention needs to be paid as to why white supremacists were drawn to the flag in the first place. Considering the full context of its history, the thin blue line on its namesake flag represents the U.S. divided along racial lines where the police’s mission to protect and serve is applied to white people and their mission to enforce the law is applied to everyone else. Therefore, the thin blue line flag has no place in a society that claims to extoll the principles of liberty and justice for all.

Editor’s Note: The North Wind is committed to offering a free and open public forum of ideas, publishing a wide range of viewpoints to accurately represent the NMU student body. This piece is a guest column, written by a Northern Michigan University student, faculty member, or community member. It expresses the personal opinions of the individual writer and does not necessarily reflect the views of the North Wind. The North Wind reserves the right to avoid publishing columns that do not meet the North Wind’s publication standards. To submit a guest column contact the opinion editor at [email protected] with the subject North Wind Guest Column.