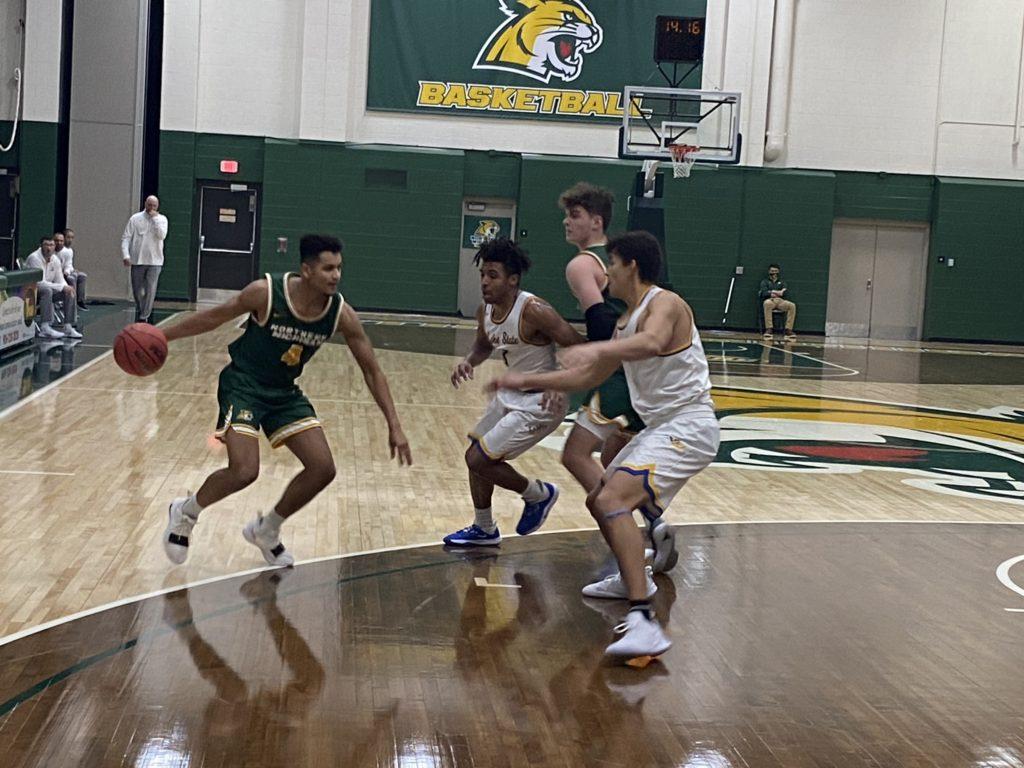 NMU Men’s Basketball Head Coach Matt Majkrzak went into the transfer market in the offseason, and it paid off with Max Bjorklund. After averaging 25 points per game over the weekend against Northwood, Bjorklund earned weekly honors as GLIAC North Player of the Week.

The junior guard missed three games from Jan. 22 – Jan. 26, and his absence was noticed in the Wildcats’ offensive woes. In the past three games, the ‘Cats are back on track offensively, averaging 83 points per game resulting in victories. Bjorklund has been a big part of that, and his production is the reason that Majkrzak wanted to get him at NMU from Bemidji State.

“Max misses the three games earlier, and that’s how I kind of envisioned this team is Max and Dolapo [Olayinka] being that kind of two-headed monster and having one of the best perimeter players in the league and one of the best forwards in the league,” Majkrzak said. “If they play the way they played the last three games, we’re going to be pretty good moving forward.”

Northern is playing pretty good right now, and at a good time with three tough road games coming up against Grand Valley State and Michigan Tech in the next week. The Wildcats defeated both teams on the road a year ago, but lost to the Huskies 61-52 in their first meeting on Jan. 26. If the ‘Cats can pull through in these games, Bjorklund will have to keep being a part of the “two-headed monster” tandem and continue his hot streak.