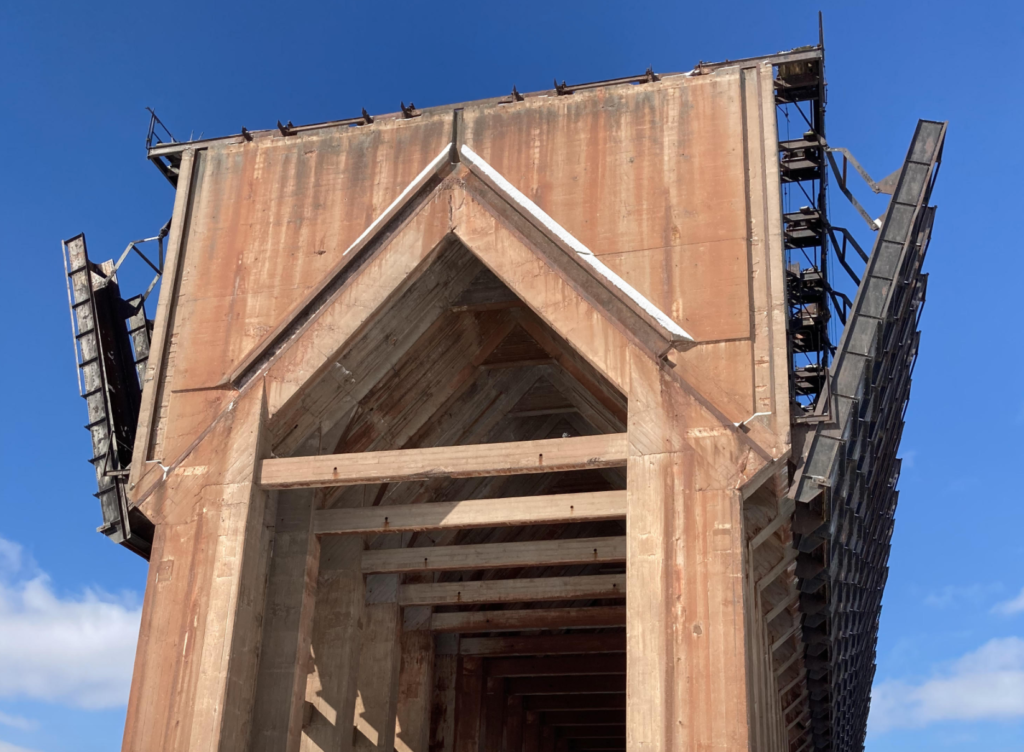 Last month in an article, The North Wind discussed the lack of snow and potentially dangerous conditions along the ice. With negative temperatures continuing steadily throughout February, it would appear that the ice has hardened and conditions have become safe. Many students and community members have gone downtown and walked or skated in the harbor, and small cracks within the ice give an idea as to how thick the ice is. Still, with massive cracks along the surface, shown in a YouTube video posted by MLive highlighting ice skating along the harbor, many may think twice about walking out on the ice.

According to a chart posted on Almanac.com, ice is safe to walk on in a single file line at four inches thick. Although Lake Superior’s ice coverage has grown in the colder weeks of February, the specific thickness of ice appears to be unknown. Although it may appear very thick, and locals who have been on the harbor many times before may have an understanding of when the ice is safe, the coming warmer weather could have a detrimental effect on the ice.

The NorthWind has reached out to the city of Marquette for comment on the safety of the ice and how thick the ice actually is. This article will be updated when a response is received.