Student finance committee: How to bring personalities to campus 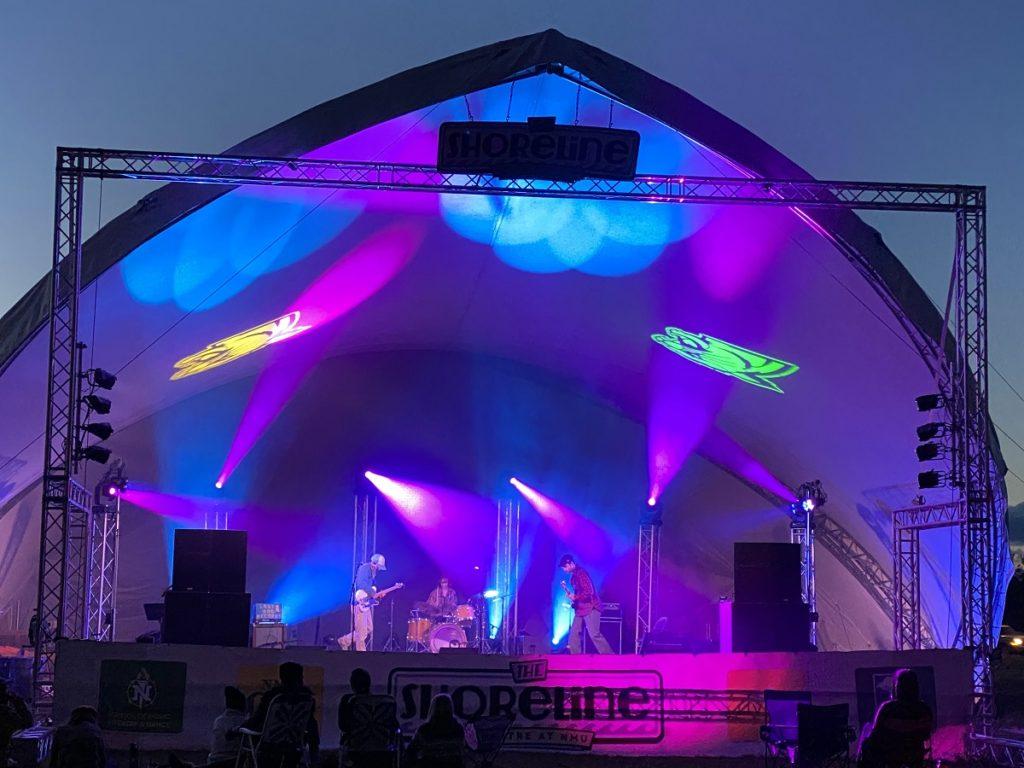 Student finance committee: How to bring personalities to campus

In the wake of COVID-19, events on-campus have seen a significant decline. Fall semester saw event after event canceled, with many others getting the virtual makeover. Although the virus continues to lead to cancellations, the Student Finance Committee is still available for students and organizations to request funding.

The Student Finance Committee is led by a board of nine members, currently standing at five, and seeks to provide funds for student-organized events, whether in person or online, they have brought a multitude of events to campus. Sam Metcalf, SFC chairperson, senior, graphic design and marketing major, has noticed a significant decrease in funding requests since the pandemic began.

“Not as many students request funding as they could. There’s a lot of time I see posters on campus and I think we could’ve funded that poster or group. That’s an open invite for students to come join something, even a small activity. but we could have funded at least part of that,” Metcalf said.

The SFC was largely responsible for funding several events recently on campus, including the drag show, the South Superior Climbing Club, root beer bash, and even a NASA astronaut. Typically funds aren’t used for equipment, but if a group explicitly needs the equipment to encourage more participation, the request may be granted.

“With the south superior climbing club, it was the fact that they needed that equipment for that event for students to participate. As long as it’s actually for an event or activity that would be free and accessible for any student to come by,” Metcalf said.

Metcalf encourages students to not be afraid to pitch big ideas. Currently, the SFC has about $50,000 for groups to request funds of. Students interested in a speaker or performer may be surprised to hear that they could come to campus. Last winter, Kristian Nairn, Game of Thrones actor and professional DJ came to campus and spoke in Jamrich Hall 1100.

Many students may notice the activity fee that coincides with their semester bill. This money often appears to vanish and is never heard of again. What many students may not know is that the SFC receives about twenty-three dollars of that fee. Much of the funding they receive is divided into several on-campus, student-led organizations, including Campus Cinema, the special events committee, the Student Art Gallery, NoMAD, Northern Arts and Entertainment and Platform Personalities.

“All those groups are earmarked funded groups, so they have a certain allocation they get from us for each semester,” Metcalf said.

President of Platform Personalities, Teacher’s Assistant of mathematics and computer sciences, Sarah Kendall, shares how the funding has been significant in bringing important speakers to campus.

“Without them, we wouldn’t have any events. In my time here at NMU, some of the people that we have been able to bring with this funding are Jeff King, Kristian Nairn, and Angela Kinsey,” Kendall said. “They have been very generous in listening to our organization and helping us do the most that we are able to for our students at NMU.”

As an organization, platform personalities aim to bring educational, motivational, and inspirational speakers to NMU, Kendall said. Members of the group are able to spend time with speakers before the event as well. More about Platform Personalities can be found on their website.

NoMAD is another earmarked group that benefits from the SFC funding in order to bring up-and-coming artists to NMU. Abby Szukalski, senior, environmental science major, and president of NoMAD shares how the SFC supports them as well.

“We put on a show every semester. Our allocation has allowed us to bring up acts such as Ghostface Killah, Twin Peaks, Pup, Pond and many others. We have also kept our allocation in the local scene by having local bands perform as the openers and main performers for multiple shows,” Szukalski said.

Events put on by NoMAD are free of charge to students, thanks to the SFC. Yet with many leftover funds, there are still many more events that could come to campus.

“I know students have good ideas out there and I feel like resources like mine try to engage with them and they’re aware of it then ideas a student group may talk about can come to fruition,” Metcalf said.

For more information on the Student Finance committee visit https://nmu.edu/asnmu/sfc. Students can also visit the ASNMU office at 1203, northern center to pick up request forms or find the same forms at the link above. For general questions or questions about organizing an event, email the SFC at [email protected]

“We want to sponsor events that would invigorate a student’s semester,” Metcalf said.