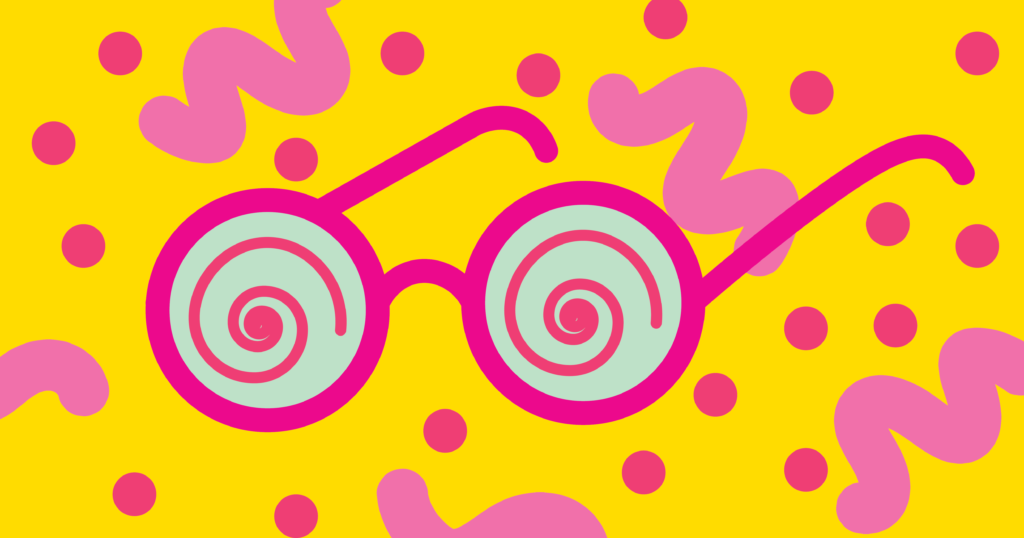 The swim team here at Northern Michigan University has always had a lot of depth to its roster. A big factor in that state of affairs has always been the team’s ability to snag top recruits from around the globe. Grabbing student-athletes from not only state and nation-wide, but internationally as well is key. Ranging from Michigan to Texas, Belgium to Italy, and Finland all the way to Iran, it appears that head swim coach Heidi Voigt has a knack for scoping out talent.

“This tremendous competitor has been on our radar for quite some time now,” Voigt said. “He just might be the fastest swimmer I have ever laid eyes on in my coaching career. His stroke is incredible, unparalleled to anything I have ever seen. It’s a go off, again absolutely unparalleled to anything I have seen. Not to mention he has the dolphin kick down to a science, so that’s just one less thing I have to coach. His enthusiasm, compassion, work ethic and strong desire to please are just icing on the cake. The only concern I have is the logistical problems he’ll face with getting to and from his classes. Who knows, we might have to bring a laptop to the pool every day and ensure all of his classes are virtual. We might also need a translator. Other than that, we have high hopes for him and he just might be our secret weapon for the NCAA national championship title.”

We were fortunate enough to speak with Toby’s handler at SeaWorld, Terry Shawk via Zoom in regards to Toby’s excitement about becoming a Wildcat.

“When I first met Toby back in 2013, I knew he was bound to accomplish not only great things but achieve the unthinkable,” Shawk said. “Women want to be with him and men want to be him. He just has this swagger to him. I knew he was special. I can assure you that he is absolutely ecstatic to be a Wildcat. Just the other day, he was expressing how he cannot wait to meet his new teammates and make hundreds of new friends in Marquette. As I said, we are all very proud of Toby. He will not only be the first in his family but the first of his species to earn a college degree. All while doing what he loves most: swimming.”

What an incredible, heartfelt story of triumph and adversity. It’s stories like Toby’s that make us so proud to be Wildcats.

Editor’s Note: This piece is a satire column, not a news article. The information presented herein is not factual, and is intended only for amusement. It is written by a non-staff contributing writer at the North Wind. As such, it expresses the personal opinions of the individual writer, and does not necessarily reflect the views of the North Wind.