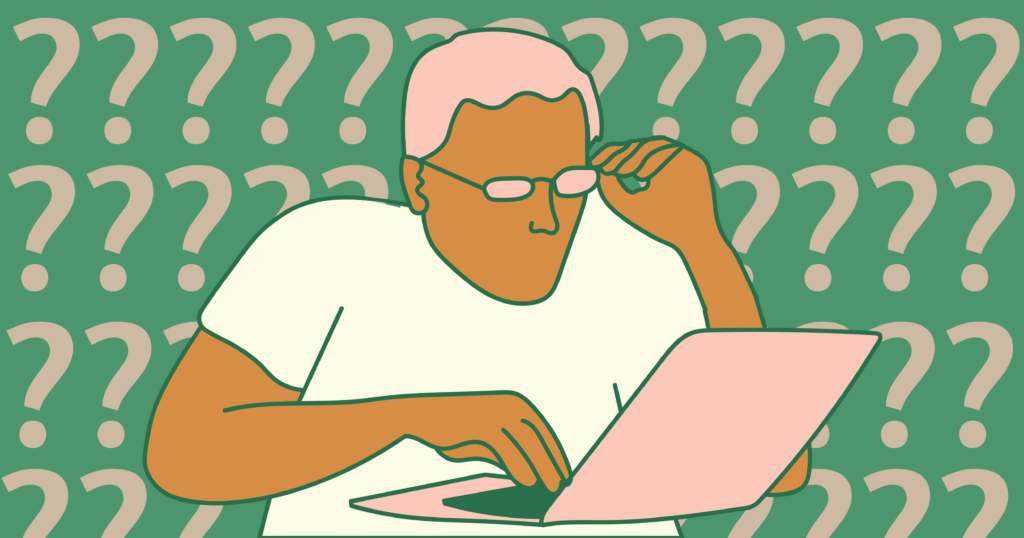 Associated Students of NMU, the student government responsible for representing the student body in policy decisions affecting the university, held an online election from Monday, April 5 through Wednesday, April 7.

According to the report generated on the ASNMU website, 701 people voted in this election, out of the possible 6,554 students who are currently enrolled and could have voted. This year’s voting numbers are higher than those of the past two years, which were 432 in 2020 and 452 in 2019.

The election results, finalized Friday, April 9, reveal that Bethany Beavers was elected president of ASNMU, and her running mate Thomas Kettler was elected as vice-president. Beavers campaigned with the intention to continue the work of Emma Drever by increasing campus diversity, connecting groups of students and promoting mental health resources.

Although we at the North Wind did receive the results upon request, we urge ASNMU to send out the election results in a campus-wide email to increase awareness. We would have preferred to see a greater degree of transparency with the results.

The new president won on just over 400 votes, a small portion of the thousands of eligible voters. These numbers highlight the need for more awareness of the importance of ASNMU as an effective student body making tangible changes in student life. There was also a great need for more methods of getting the word out about this election.

It must be noted that COVID-19 caused the cancellation of the few debates which were planned for the candidates to promote themselves. Some of the reason for the lack of publicity and turnout certainly lies in the continuing fact of the pandemic making in-person self-promotion nearly impossible.

Although Facebook pages were created by the candidates to self-promote and the North Wind published question and answer articles on the presidential and vice-presidential candidates, there was a need for more methods of getting the word out. Social media alone could not promote this election enough. For example, in the future, ASNMU candidates could benefit from widely distributing posters to publicize the election and the platforms of the candidates. In addition, professors could be asked to remind students to vote.

ASNMU did send out emails to the student body and set up outreach booths outside Northern Lights Dining. Yet without readily available information about the candidates and the significance of ASNMU, the relatively low voter turnout makes sense. It is lucky that the president and vice-president who won were both on the same platform because it was unclear in the online ballot that they were together. They come as a package. Overall, however, the online voting format was nice, and voting was quite easy.

For most of our staff, before working at the North Wind we were completely unaware of ASNMU, their purpose, or their elections. Coupled with the general disinterest in voting for young people, even in national elections, this lack of information about ASNMU led to the low voting results. In certain previous ASNMU elections, voter turnout was quite high. For example, in 2012, 1,214 people voted. In 2010, 2,308 people voted. So, we know it’s possible to spark student engagement in ASNMU elections. It’s simply a matter of finding out how.

Now, this isn’t necessarily the fault of ASNMU and their efforts to create publicity for the election and their organization. Nationwide, university student governments face a lack of interest and low voter turnout. Yet ASNMU really does a lot for the student body here and has a hand in most of the events we as students each enjoy. They have a significant impact on the administration’s decisions. Recently, they brought about NMU’s mental health day. They also pushed for our most recent Board of Trustee member Jason Morgan to be accepted by the state legislature that sought to block him, and they have been instrumental in recent pushes towards campus carbon neutrality.

It’s important that students stay involved in ASNMU because the organization has such an impact on our lives. We urge our peers to check out ASNMU’s outreach and perhaps attend a meeting or two, just to see what it’s all about. And we urge our ASNMU members to focus on outreach to the student body. Our peers need to know what you do and why it’s crucially important. Only then will voter turnout in these elections get up to par and truly represent the student body.

Editor’s Note: The North Wind is committed to offering a free and open public forum of ideas, publishing a wide range of viewpoints to accurately represent the NMU student body. This is an editorial, written by the North Wind Editorial Board in its entirety. It reflects the majority views of the individuals who make up the editorial staff of the North Wind. It is the policy of the Editorial Board not to endorse candidates for any political office, in order to avoid aligning this public forum with particular political organizations.