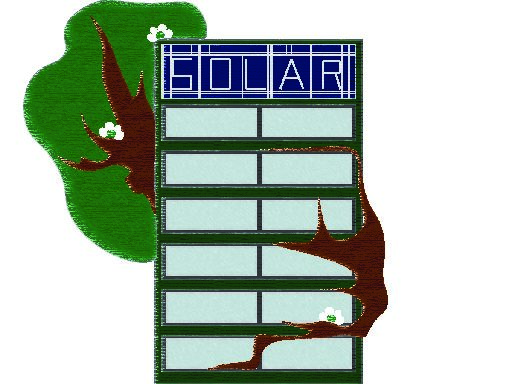 NMU College of Business kicked off the fall semester Monday with the launch of their newest bachelor’s degree program in sustainable business and enterprise creation.

The new major has three different focus areas that a student can concentrate on: a science focus, a focus on economics and policy, indoor agriculture and renewable energies, and a business focus. The degree requires 120 credits to graduate. Students have to get 20 credits in two of the focuses, and 12 in the other, according to the degree requirements approved by the administrative and academic senate process.

The program models the collaborative skill set that the future is going to demand and the careers that students are going to have, as well as the careers that have not even been invented yet, said Professor Jes Thompson, the co-director for SISU, the Innovation Institute, and interim director for the Sustainability Hub for Innovation and the Environment.

“A degree like this gives you a wide range of knowledge so that you can be successful no matter what kind of career path you end on,” Thompson said.

There are lots of “double-dipping” where courses can count in multiple ways toward your general education requirements as well as your major requirement. Although it wouldn’t take any longer to complete than any other bachelor’s degree, said Thompson.

“It’s kind of critical that we start changing the way business is done and I would argue, right now, business has more power than the government to leverage the big changes that the world needs,” Thompson said.

Thompson is an NMU alumn who graduated in 2001. The cores of the program follow some of what Thompson wishes she had the opportunity to major in.

“It is more than just sustainability in the environmental sense. It is how do you create a healthy business that does good, and how can we reimagine capitalism to serve the people and the planet from which it grows,” said Thompson.

“I thought that this program had tremendous merit,” Johnson said.

“I believe in the ideals of sustainability,” Johnson said. “They are very important to business.”

The workgroup focused on the idea of not abusing resources but reusing and repurposing resources. They wanted to marry the science part of sustainability with business practices and responsibility from a corporate standpoint, said Johnson.

Johnson encourages students who are interested in the major to visit their website or to call or email her directly.