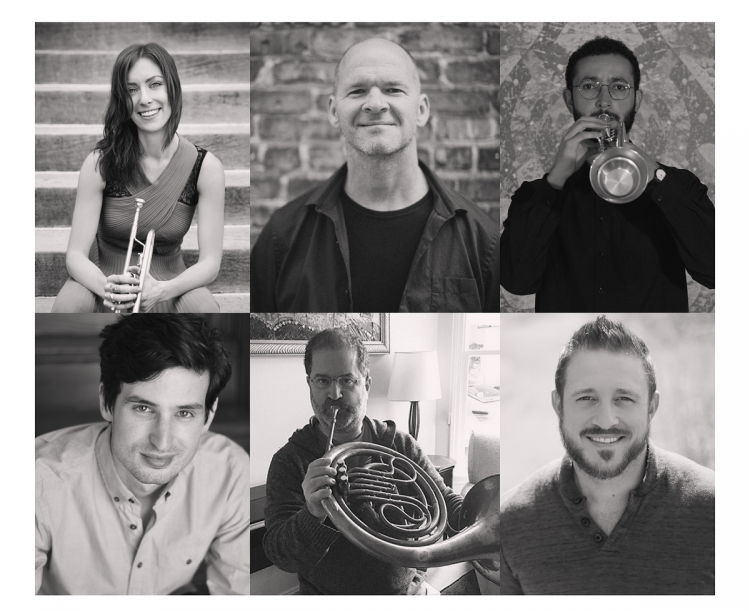 The music department is hosting “A Night at the Movies” with free admission, live music and a lake-side view. The only catch: you have to bring your own popcorn.

The show will be performed by the Wisconsin Brass Quintet, who will be playing a variety of movie songs such as “La La Land,” “The Incredibles” and “Raiders of the Lost Ark.” Their evening performance will take place outdoors at the Shoreline Theater, located behind the Superior Dome, at 7:30 p.m. on Friday, Sept. 17.

While their “A Night at the Movies” show at Northern Michigan University will mainly include arrangements of well-known songs, the WBQ has commissioned and recorded several unique compositions by composers such as Verne Reynolds, Jan Bach and Karel Husa.

“They have continued to maintain a very high level of artistry with their faculty and keeping that quintet together and going strong,” Mark Flaherty, head of the music department, said. “It is an interesting group because they will play a lot of classics for brass quintet, things that have been written for that type of ensemble, but they also very specifically will find composers and say ‘hey, we would like you to write a piece for this instrumentation.’”

The WBQ is a part of a line-up of musicians visiting NMU this year as a part of the Siril Concert Series.

The Siril Concert Series is funded by the Siril Endowment for the Musical Arts, an anonymous donation that supports NMU’s ability to bring musical artists to campus. The goal of the fund is to expose and educate students to a wide variety of music.

This is one of the reasons that all the shows in the Siril Concert Series are free of charge to all NMU students and to anyone under the age of 18.

“I would encourage [students] to take advantage of that,” Flaherty said. “Because the kind of artists we are bringing in, if you went to Chicago or New York or any number of places, you would probably pay at least $30, $40, $50 for tickets to see some of these groups.”

All musicians in the Siril Concert Series will play an evening concert on campus, but will also host an afternoon educational masterclass in the Reynold’s Recital Hall. The masterclass may include a presentation by the musicians, a live demonstration and/or advice for current music students.

“This isn’t limited to music majors at all. It really is campuswide, communitywide; anybody is welcome to come,” Flaherty said. “They will probably do a little bit of playing and probably do a little talking. We might have one or two students get up and play for them and they will comment … but it probably would depend on the artist that is here.”

“I’m just excited since after the last couple of years the opportunities to hear live music have been so limited,” Flaherty said. “Any opportunities we have moving forward, I think we all appreciate that much more … to see live players onstage in a chamber music setting; I’m just looking forward to doing that.”