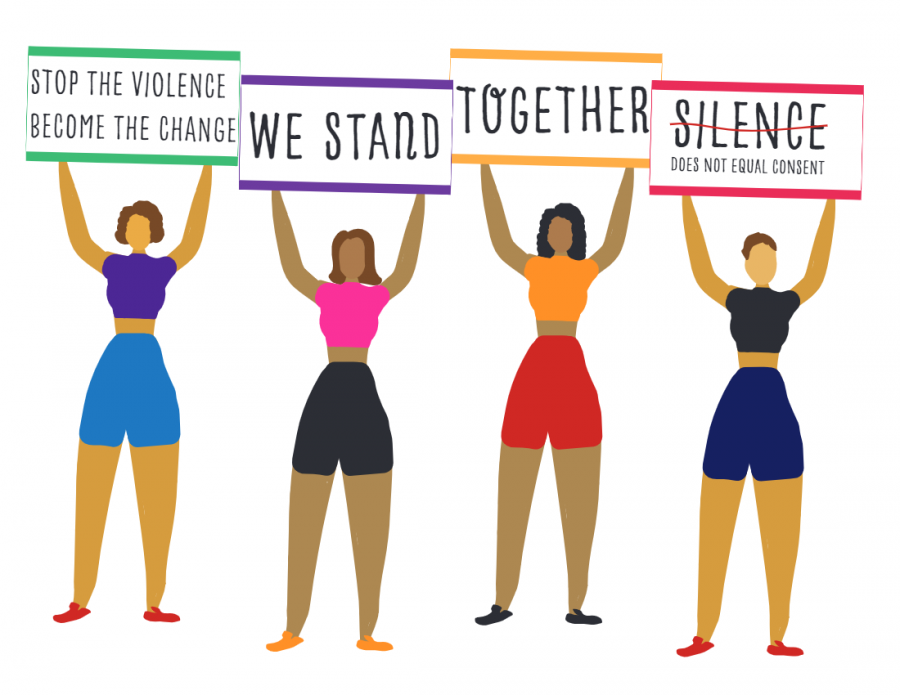 Feminism for All will be hosting its annual Slut Walk to bring about awareness of sexual assault. There will be speeches and performances such as poetry, memoirs, personal narratives and more. The walk will begin at the Hunt and Van Antwerp lobby and make its way to the Wildcat Statue at 6 p.m. on Sept. 10.

The Slut Walk gained traction in 2011 after a Toronto police officer made a comment that if women wanted to avoid rape they should not dress like ‘sluts’. It sparked an international movement that allowed people to reclaim the word slut and protest rape culture/victim-blaming.

Rowan Swor, co-president of Feminism for All, said, “Slut Walks are important because of the value they hold to the community and survivors. Not only is it a safe space where survivors feel not alone, but it’s an opportunity to illuminate how sexual assault affects our communities at large.”

According to Feminism for All’s website, their goal is to introduce issues such as health, sexuality and civil rights. By hosting the Slut Walk the group hopes it will provide a space for the campus community to confront rape culture, bring around awareness surrounding sexual assault and reclaim the word.

“Not everyone chooses to speak out, but it can be difficult to feel like you’re valued and heard when you’re brave enough to speak out and it doesn’t work out how you hoped, however, that is. While there will always be perpetrators who don’t care, I think it shows bystanders how powerful the hold that sexual assault has on a community is,” Swor said.

Attendees will find themselves meeting in Hunt and Van Antwerp lobby and walking up to the Wildcat Statue in Up Campus. Speeches will be given by Swor and her co-president, Jenna Chappell. Anyone who is interested in speaking at the walk-in is encouraged to reach out to the groups’ email [email protected].

“Ultimately, we hope to show survivors that they’re not alone in their struggle. Sexual assault is a battle that everyone has to fight, survivor or not,” Swor said. “We want survivors to know that our campus community cares.”

Those who need extra support are encouraged to reach out to NMU’s counseling services. There are options for 24-hour hotlines and a multitude of other online resources. Students that prefer in-person appointments are welcome to drop by 3405 Hedgcock on the second floor between 8 a.m. to 5 p.m. Monday through Friday. The sexual assault hotline is 800-656-4673.