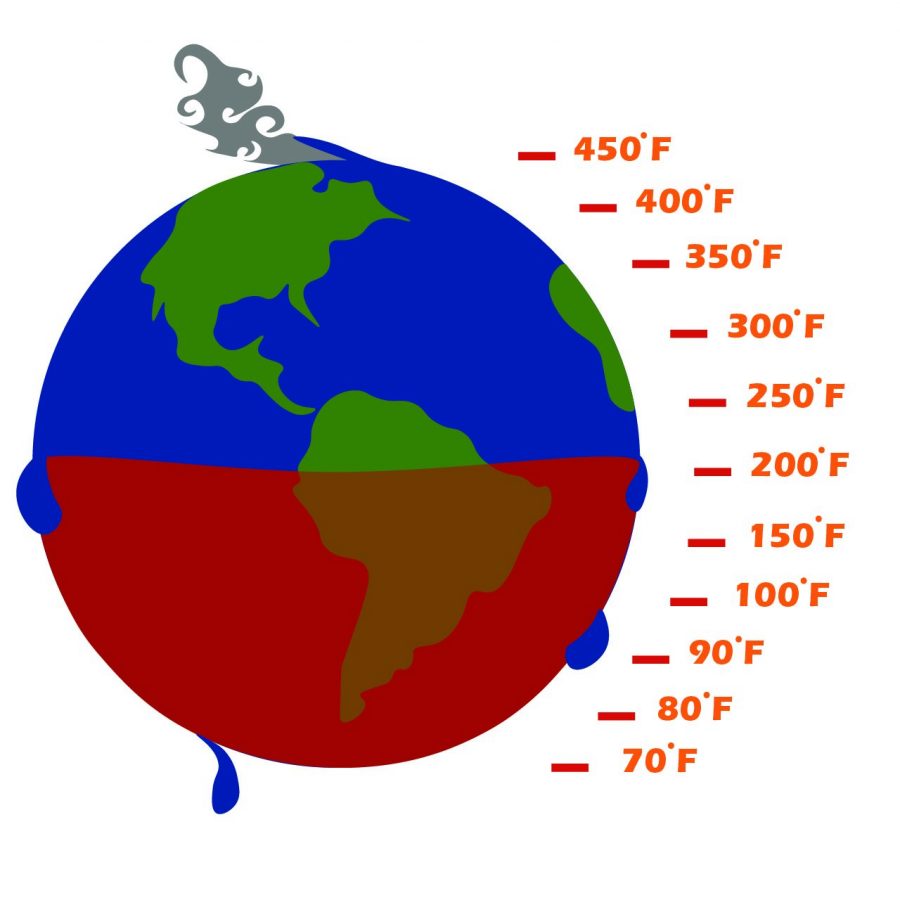 The city of Marquette has received a prompt to work more urgently on climate action. On Tuesday, Oct. 19 students of NMU presented the city with an emergency climate action resolution. The proposed resolution was spearheaded by Assistant Professor Ryan Stock and three students from EcoReps.

This draft functions as a possible first step for climate action at the city level in Marquette. As each year passes, we see the climate-related disasters becoming worse. This year we have seen videos of the ocean on fire caused by a gas leak in the Gulf of Mexico. We have seen hazardous heat waves in parts of the country this last summer. We have seen extreme weather events such as hurricanes become worse in recent years due to the changing climate. We had Hurricane Ida, which devastated Cuba and Venezuela as well as parts of Louisiana, Mississippi and Alabama, prompting NMU administration to send notes to all students with home addresses in those U.S. states, according to an Aug. 30 campus-wide email from former president Fritz Erickson.

Although the issues we face are worldwide, there is much to be done locally. In Marquette we can labor to create a positive impact on the environment rather than contributing negatively. This particular city-level resolution makes sense for the community. As the U.P. is poised to become a climate refuge (and has already become a site of eco-tourism), action is necessary to preserve what we have.

It’s worthwhile to repeat what we’ve all heard: we only have one planet, and we have one shot to protect it. Now is the time to get legislation in place so that we have something to leave behind for future generations of Wildcats. We congratulate the proposal’s authors on being brave and submitting this document to the city.

We must raise the sense of urgency surrounding climate action rather than becoming hopeless. Clearly, the proposal’s authors understand how quickly this needs to be figured out, and their emergency resolution lends the local process some urgency. If the city passes the resolution, they will demonstrate their solidarity with the issue and their commitment to do what it takes to create a better impact on the environment.

Last year, NMU had the opportunity to pledge its commitment to carbon neutrality by 2050, but that opportunity was rejected by the administration. We hope that the city of Marquette takes a different path and accepts the challenge of laboring for a better future. It’s going to take our leaders doing their part for any meaningful action to take place on this issue.