Letter to the Editor—Renaming West Science the wrong call 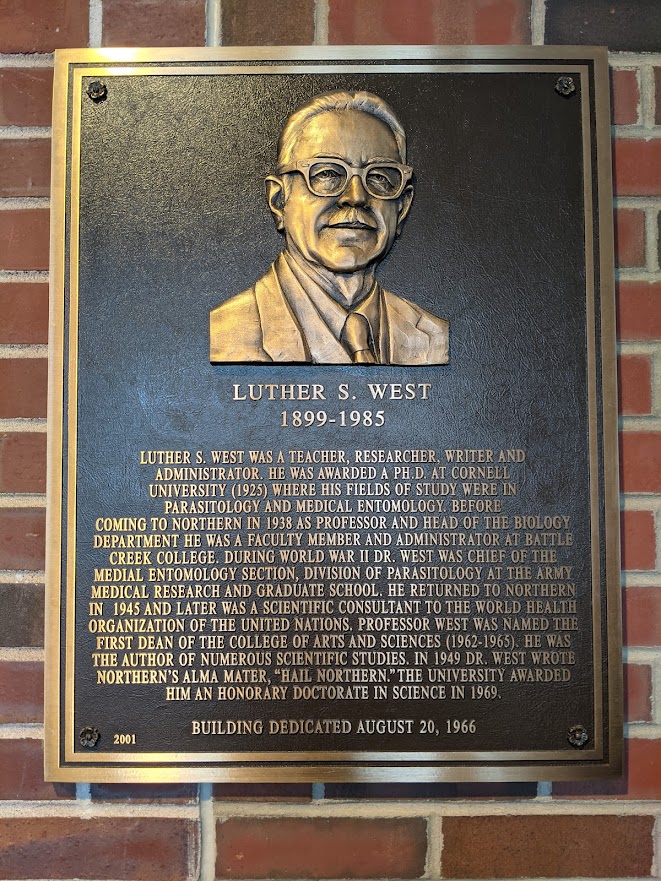 Interim President Schuiling recently sent out a statement about potentially taking the name of Luther West off of the West Science Building. I believe this to be a shameful act by the University and I hope the committee will reject the name change.

We should judge people of previous generations by the standards of their day. As Genesis 6 says, “Noah was a righteous man, blameless in his generation.” The words “in his generation” show we can only be good by the standards of the time. In this regard, Dr. West is blameless. Northern Michigan University knew of his work when he was hired. They knew of his work when he was department chair. They knew of his work when they named a building after him. Dr. Schuiling hasn’t offered any information that the university did not already know when Dr. West was hired. The administration is attempting to ruin a man’s character. A man who cannot defend himself. A man who served this university.

I see this as just another example of the administration’s poor treatment of faculty. I would encourage all professors and staff to unite against this decision. If the dragging of Dr. West through the mud is allowed to stand, does anyone believe they are so perfect the university won’t smear them, as well? Long after you are retired, and maybe after you passed, the university will have set a precedent that it is okay to murder your legacy. I cringe at the thought of Dr. West’s children and grandchildren having to deal with this dishonor.

I hope the committee considering this denies the name change and leaves in place the legacy of a great scientist.