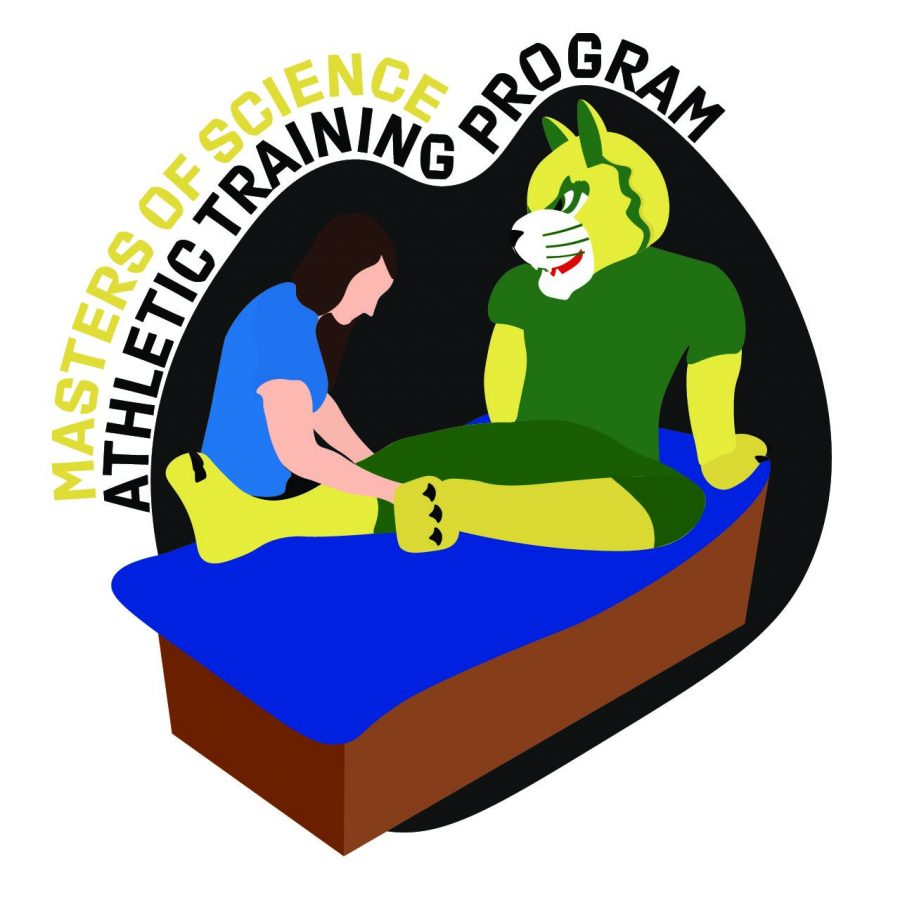 The NMU Graduate School of Health and Human Performance hosted a virtual preview on Tuesday, Nov. 2 for prospective students in the Master of Science in the athletic training program.

The preview was held virtually on Zoom at 2 p.m. and covered three main parts: the admissions and application process, the curriculum of the program and a perspective from a current master’s student in athletic training.

“The intent of the preview is to talk about what both of those programs look like,” Rochester said. “Either way you come in, the master’s component looks the same.”

The master’s portion of the program involves two full years including two summers of courses in specific topics related to athletic training such as orthopedics, healthcare administration and clinical skills according to the program’s website.

Brooke Rollston, a second year master’s student in the program at NMU who earned a bachelor’s in exercise science from Michigan Technological University, will be featured at the virtual preview to give her firsthand experience as a student in athletic training.

“I will be there to provide a student’s perspective and I plan on sharing how to prepare for the program and what to expect once you’re in,” Rollston said.

Rollston said she encourages any prospective student who is interested in learning more about the athletic training program to attend.

The faculty was one of many reasons why Rollston chose to complete her master’s at NMU.

“I had heard so many great things about the program at NMU. Everyone I spoke to loved the professors, the classes and how immersive the program was,” Rollston said.

Rochester said that the faculty is a large piece of what sets this program apart from other colleges and universities.

“I’ve been here at the university for 32 years. Our clinical education coordinator has been here for 20 plus years, and our third faculty in athletic training has at least been here for 15,” Rochester said. “We have all worked in the field before we became educators and can tell real life stories to our students.”

Rochester said another highlight of the program at NMU is the clinical experiences available for students, in which they can work with Olympic athletes in Greco-Roman wrestling and USA men’s and women’s weightlifting as well as the 18 varsity teams of the university.

“The diversity in experiences our students are exposed to is pretty impressive compared to other institutions,” Rochester said. “No other college or university in the country can offer that type of experience for athletic training.”