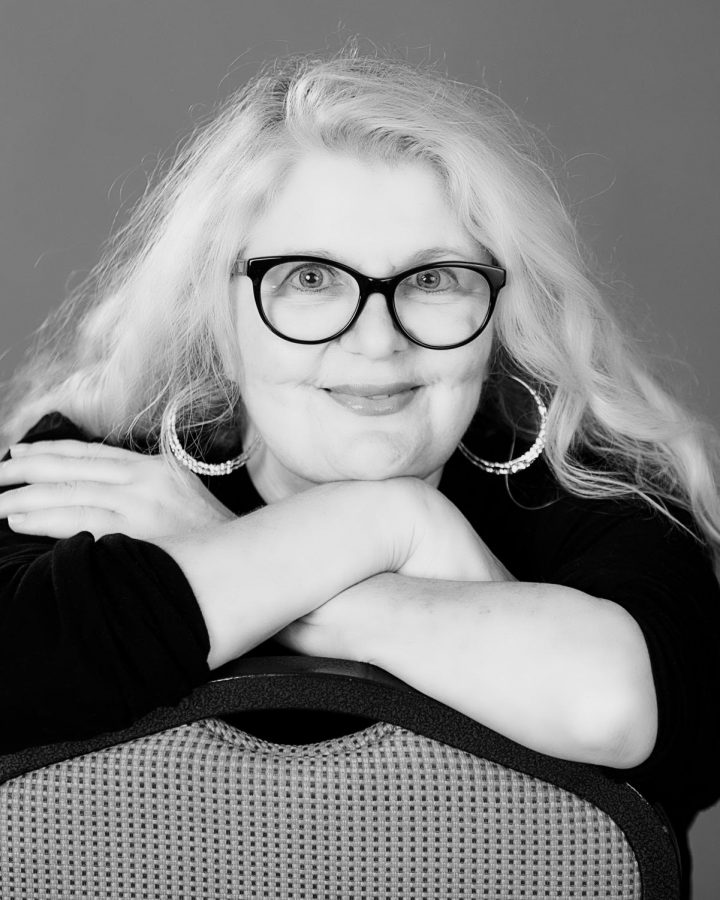 NY MET VET - Janet Hopkins has performed at the New York Metropolitan Opera for 16 years and is now a voice teacher at the University of South Carolina. She will be performing a solo concert and a masterclass for NMU music students on Friday, Nov. 12.

The second visiting artist of the Siril Concert Series is mezzo-soprano Janet Hopkins who performed for 16 years at the New York Metropolitan Opera. She has also been featured at the Kennedy Center, sang with the South Carolina Philharmonic and at 7:30 p.m. on Friday, Nov. 12, will be performing a solo concert on the Reynolds Recital Hall stage.

“Most NMU students probably have had very minimal exposure to opera, and this is a unique opportunity to hear a world-class artist in-person,” Mark Flaherty, head of the department of music, said.

Her concert is free to NMU students and youth and is only $12 for the general public.

She will be performing songs from “Carmen,” Spanish folksongs and a collection of songs concerning and supporting LGBT youth. The arranger of “Love Remained: Four songs on texts concerning LGBT youth,” Ben Moore, based the songs off of poetry and texts written by men active in the gay rights movement. Hopkins’ final performance of the evening, “Hope,” is based on the “Hope Speech” written by Harvey Milk.

“Hearing an artist like Janet Hopkins perform live is always a memorable experience,” Flaherty said. “I suspect the range, power and musicality of her performance will be eye-opening.”

Along with her solo performance, Hopkins will also be presenting a masterclass for music students. The students will be able to ask her questions about her experiences and receive  feedback from her on some of their own performances.

This masterclass is required for music majors but anyone is welcome to attend at 1 p.m. on Friday in Reynolds Recital Hall.

“I am hoping that students will walk away from this event with a new appreciation for this beautiful art form,” Flaherty said. “I hope they hear something new that broadens their musical horizons and makes them want to explore all of the other fantastic music that’s out there in the world.”