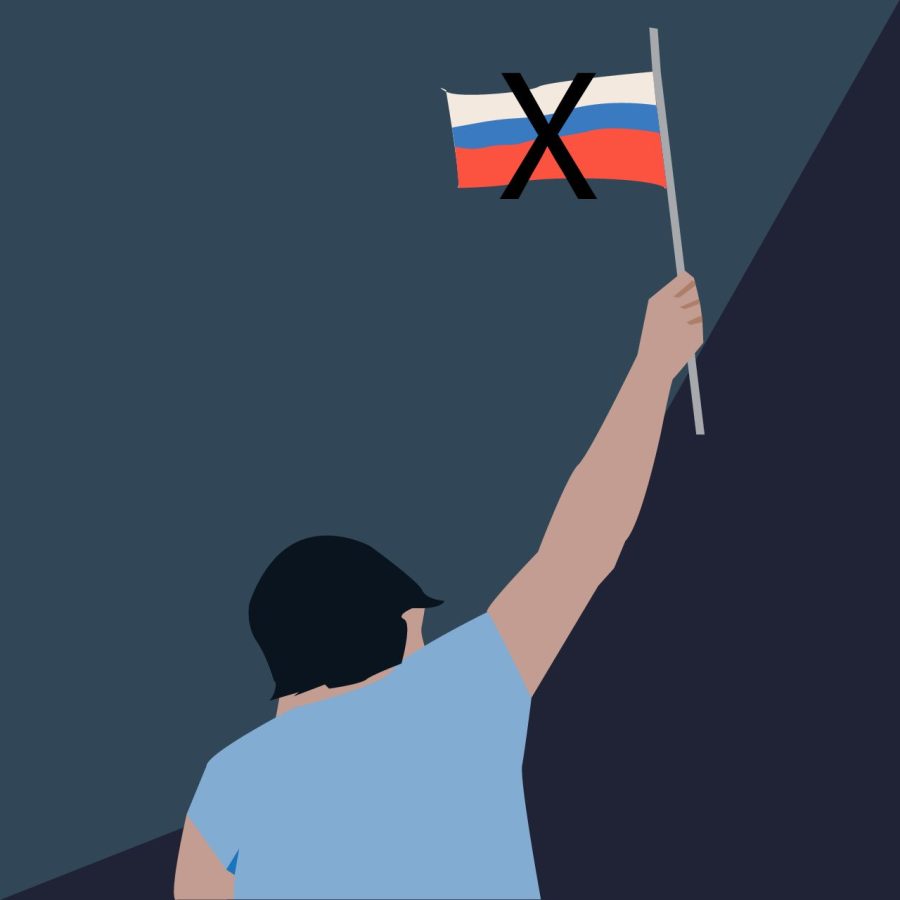 I alongside many have watched in horror as Vladimir Putin and his regime have waged an inhumane assault against Ukraine. My social media, from TikTok to Twitter, have been filled with videos of missiles hitting hospitals and children running from the rubble of their apartment buildings. With the horror being cast all across social media, it is impossible not to be outraged at the Russian government for the destruction, but I urge everyone to not assign this blame to the Russian people as a whole.

Even those who have no connection to the Russian government are facing threats and acts of vandalism, all because of their nationality. Diana Deli, a European grocery store in Columbus, Ohio has been receiving threats against the owners and their business, according to a segment by WBNS 10 a CBS affiliate station. The business owners are not in any way tied to the Russian government, and while one of the owners is from Russia, the other is from Ukraine and has family who still lives there. This illustrates that the people who are carrying out the hate are just doing so to harm innocent people.

A Russian Orthodox church in Calgary, Canada was the victim of vandalism after someone smashed the windows of the church and covered the front door with red paint, according to the church website. The church put out a statement following the incident, pleading with the local community to stop these acts of vandalism because many of the congregation are not in any way tied to the Putin regime and many of those who attend have family in Ukraine. Imagine dealing with the loss of a loved one while people in your community are damaging your place of worship.

I understand that there is a lot of frustration with what is going on in the world, but the answer is not violence or hate. When you see these disgusting acts of war happening so far away it can make you feel helpless, but taking it out on innocent Russian people is simply adding unneeded harm to those with no tie to Putin. While these acts of violence are not as severe as some of the other instances of hate we have seen recently, they could easily spiral if we don’t actively work to reduce acts of hate against Russian people.

I commend the international community for coming together and placing strict sanctions on Russia to harm the country economically. I really do believe that using sanctions as a way to speak out against Putin’s regime without resorting to violence is the right way to go.

While I plead that we stop acts of hate from happening altogether, I feel the most powerful thing we can do is to raise awareness of the reality of the situation in this war. The fact is that most Russian people have no ties to Putin’s war in Ukraine and they shouldn’t be forced to bear the responsibility, especially those living outside of the country. I condemn any acts of hate against people based on their nationality, and I hope that we can all come together to stop the violence.