One last match-up against North Carolina 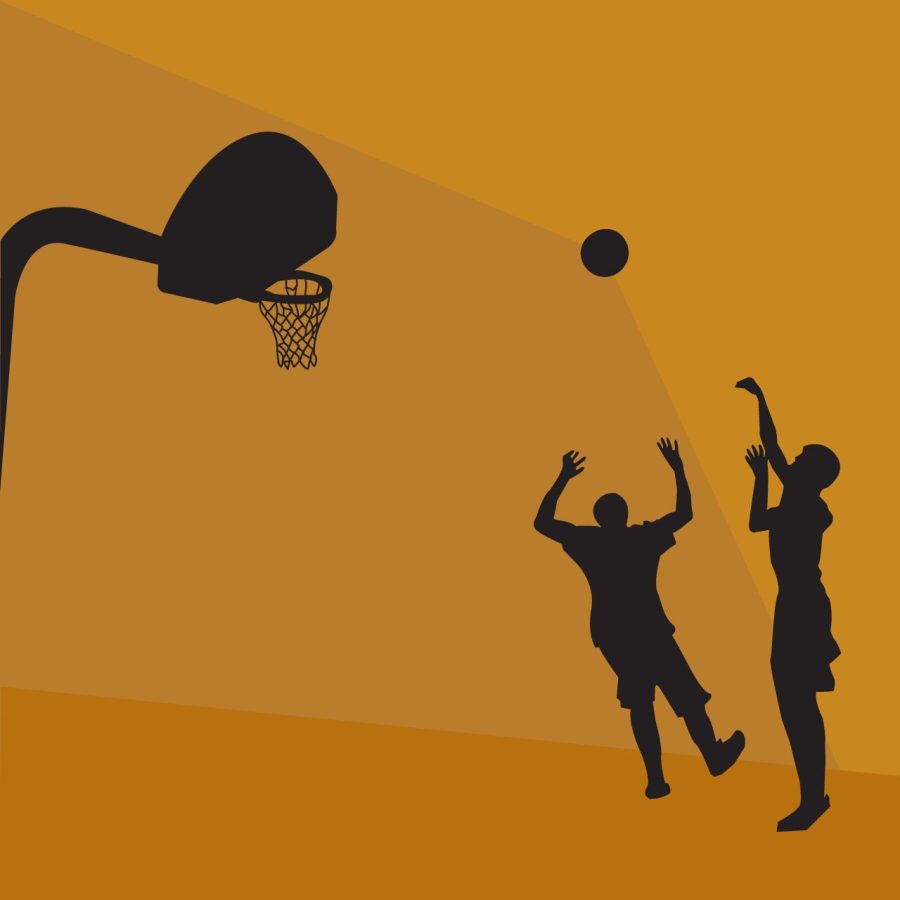 Mike Krzyzewski entered this season in his 42nd and final season as the head coach of the Duke Blue Devils. He announced prior to the season in an unprecedented move that this will be his final season.

The farewell tour has ensued, and Coach K has gone along the ride with his talent-loaded Duke team. It’s now almost April, and 32 wins later, the Blue Devils have advanced to the Final Four. To make the storyline even juicier, and in Coach K’s final season, they will take on heated rival North Carolina for the first time ever in the NCAA Tournament on Saturday in the National semifinals in New Orleans.

Duke and North Carolina have been squaring off since the beginning of time, and are separated by just over 11 miles. This is without a doubt the greatest rivalry in all of college basketball, and of course, this is playing out in Coach K’s last year. In the last 100 meetings between the two schools, each team has won 50 games. Overall in 257 games played, the Tar Heels have won 142 of them compared to Duke’s 115. There isn’t a closer, a more passionate or a more decorated rivalry, with the combined success of the two programs.

You can’t make this up, and this is just another example of why college basketball is so awesome, especially in March. This is Coach K’s 13th trip to the Final Four, which is the most of all-time for a coach. This is the first season for current UNC coach, longtime former assistant, and former UNC and NBA player Hubert Davis, and he’s already booked a trip to the Final Four.

Duke always had the talent to make it here, but they had their ups and downs, and had to survive close games against Michigan State and Texas Tech to make the Final Four as a two-seed from the West region. North Carolina had even more struggles, but was on a heater down the stretch of the season into the NCAA Tournament. The Tar Heels defeated defending National Champion Baylor, and then knocked off UCLA, who made the Final Four last year. In the Elite 8 game, the Tar Heels won by 20 against 15-seed Saint Peter’s, who made one of the most impressive underdog runs in the tournament’s history.

With the announcement of this being Coach K’s last season prior to, he was given unprecedented coverage by the media this year. These two teams faced off twice in the regular season with a lot of hype for both match-ups, and the road team won each game in impressive fashion. The first match-up was in Chapel Hill on Saturday, Feb. 5, and Duke went on the road and dominated UNC, 87-67. The teams met for the second time a month later on Saturday, March 5, in the last game of the regular season. In Coach K’s final home game of his coaching career, UNC rolled into Cameron Indoor Stadium and smacked the Blue Devils around for a 94-81 win.

I never thought in my life that I would have the chance to watch these two great programs play in the NCAA Tournament for the first time ever. I also never thought that there would be Duke basketball on my television without Mike Krzyzewski on the sidelines. Former Duke player and associate head coach Jon Scheyer has already been named the next coach of the Blue Devils, but that’s a story for next season.

Everyone thought that we had seen the last chapter of UNC-Duke, but college basketball fans have been given one last treat between the two arch rivals on the sport’s grandest stage. We have at least one more game of Coach K, but only two maximum if the Blue Devils can make it to Monday’s National Championship.

It’ll be a new era without Coach K at Duke, but the sport will go on. For now, let’s enjoy another match-up in the greatest rivalry in college basketball.