Dear North Wind, I wish he was more protective 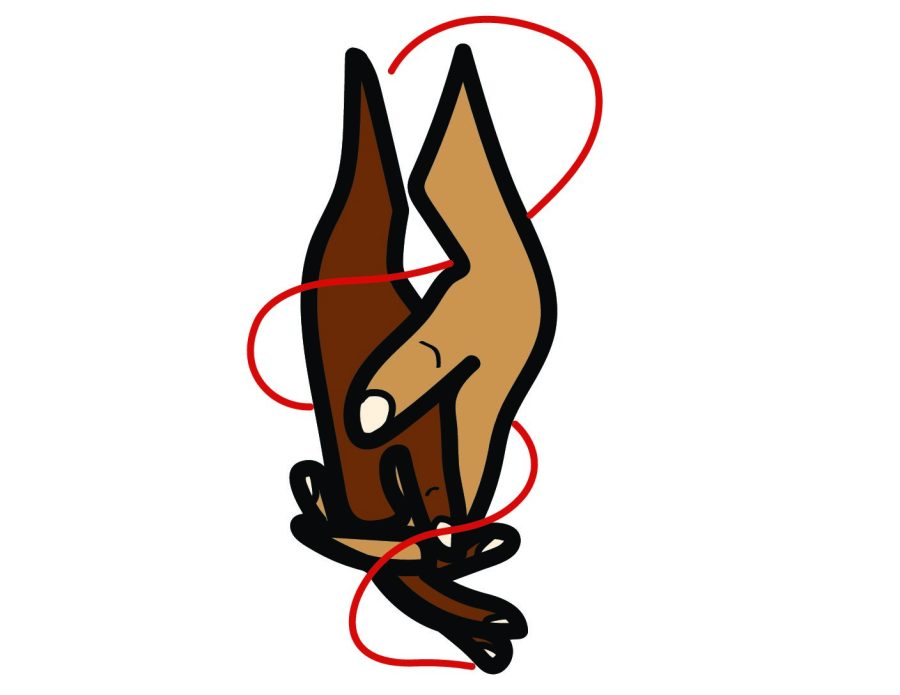 Unfortunately, communication and picking up on social cues are not his strong points. We have had a lot of conversations over the years about what nonverbal communication he needs to pick up on, such as if I’m speaking only in one word answers, it probably means I’m pissed off.

This past week, I was getting hit on by a stranger on campus and while it was a terrible attempt at flirting and obviously didn’t amount to anything, when I told my boyfriend about it over the phone that evening, his only response was “that’s gross” and then proceeded to change the subject.

I’m glad that he trusts me enough to know that I won’t cheat on him, but I was hoping for more of a reaction. His reaction made me think that he is taking our relationship for granted.

Is it strange that I kind of wanted him to act more protective? Should I confront him about this and try to communicate my feelings, or am I overreacting?

We’re sorry to hear that you’re struggling with communication in your relationship. That said, we do find it sort of amusing that we’ve received your question at this time, when so much public discourse has been dedicated to Will Smith slapping Chris Rock in an aggressively protective act.

Many people want a significant other who would go up and slap a person for speaking badly about them, or who would react strongly if another person flirted with them (then again, many people would consider this kind of possessive action very off-putting). The idea of a protective partner, especially a protective boyfriend, is certainly romanticized.

We understand why you might want more of a response from your partner in this situation. You want to feel wanted. You want some indication that your significant other is willing to fight for you and for this relationship. And it sounds like you’re just not getting the kind of messages you need from him.

That said, it doesn’t sound as though bringing up this conversation again with your boyfriend would be very productive. At this point, it may be time for you to reflect on what you want from this relationship. How much are you putting in? How much are you getting out?

Consider that your partner has had two and a half years to get to know you and your communication preferences. It doesn’t seem as though he’s picking up on your communication how you would like him to.  We hate to say it, but if he doesn’t get you by now, he probably never will. In the end, you can’t make someone communicate, and unfortunately you can never force someone to understand where you’re coming from. When someone just isn’t on the same wavelength as you, it doesn’t help to be upset with them as a person. Remember, it’s simply the dynamic that isn’t working for you.

In this instance, you’re not receiving the indications of desire and protectiveness that you want from your partner. You’ve also been feeling unheard for quite some time. You may want to consider breaking off this partnership, not because of any malicious actions on the part of your boyfriend, but simply because you’re not getting what you need.